One lucky class of young teenagers is heading to Jasper National Park, all expenses paid, as part of this year’s Canada's Coolest School Trip 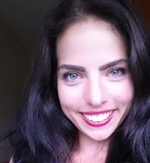 One lucky class of young teenagers is heading to Jasper National Park, all expenses paid, as part of this year’s Canada’s Coolest School Trip.

On April 13 at the Duke of Connaught School in Toronto, Ontario, Mrs. Ramsay’s grade 7/8 students learned they’d won the country-wide competition and would be flying to Alberta in June 2016.

While there, the students will have the chance to explore the Columbia Icefield by riding on the giant Ice Explorer and walking on glaciers. They will raft whitewater on the Athabasca River, and view the world from the top on the Jasper SkyTram. They will also explore Canadian History at the famous Palisades centre, amongst other activities.

Canada’s Coolest School Trip (CCST), organized in part by Canadian Geographic Education, solicits video entries by Grade 8 and Secondary 2 students across the country. In the videos, students must research a Parks Canada place and create a one-minute video that illustrates why it’s so special.

This year’s competition was fierce and saw more entries than ever before.

“We continue to see the growing success of the program year after year,” said The Royal Canadian Geographical Society’s education director, Ellen Curtis. “With more than 100,000 votes cast the program gave students a platform to show off their amazing talents.”

In a bilingual video the class spoke of natural rarities, such as old wetlands, forests and farmlands, as well as the importance of its historical ties to Indigenous peoples.

“The goals of the program are to raise awareness among Grade 8/Secondary 2 students of the vast places and spaces that Parks Canada protects for all Canadians,” said Curtis. “It encourages students to look at, and beyond, the obvious aspects of each place that make it unique and important to Canada.”

“This contest is a great way to integrate geographic thinking and concepts into other subject areas such as language and art.”

Watch the students’ winning video below. 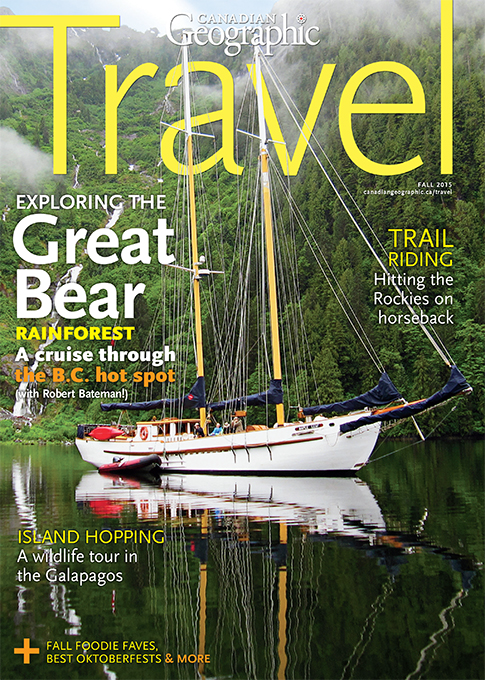 This story is from the Canadian Geographic Travel: Fall 2015 Issue 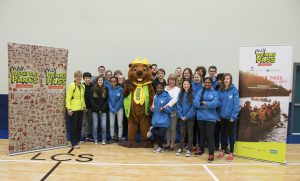 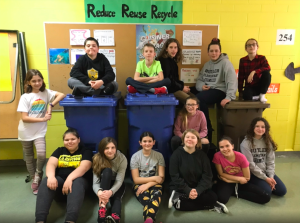 Congratulations to the students of Butler Elementary School from Bedford, Que.