Highlights from the illustrious career of the original Canadarm

It snatched satellites out of orbit, could manoeuvre up to 266 tonnes of equipment at a time and supported astronauts through hundreds of hours of spacewalks. But this May, after 30 years of service in the cosmos and several more months of preparation down here on Earth, the original Canadarm came to rest in Ottawa. The space arm — designed and built by MacDonald, Dettwiler and Associates for NASA’s space shuttle program — was a pioneering achievement in robotics technology, and one of Canada’s greatest contributions to the international space program. Here are a few highlights from its illustrious career.

Nov 1981 Canadarm flexes its muscles for the first time when the cargo bay doors of Columbia open.

April 1990 Canadarm is used to launch the new Hubble Space Telescope into orbit.

Dec 1998 The International Space Station starts to take shape when the arm is used to catch an orbiting Russian-built component and join it to the station’s American connecting module.

April 2001 Hadfield becomes the first Canadian to spacewalk, riding the tip of the Canadarm to install the new Canadarm2 on the ISS.

2005 After Columbia explodes during re-entry into the Earth’s atmosphere in 2003, Canadarm’s makers develop the Orbiter Boom Sensor System, a 15-metre boom equipped with cameras and lasers that Canadarm can grasp to scan shuttles’ heat shields for damage.

May 2009 The arm snares the Hubble Space Telescope as it passes the Atlantis for its final servicing and upgrade, helping extend the telescope’s lifespan to at least 2014.

2011 Space shuttles Discovery, Endeavour and Atlantis are grounded for good in February, May and July, and their Canadarms with them.

May 2013 The original Canadarm, last flown aboard Endeavour, arrives at the Canada Aviation and Space Museum in Ottawa. 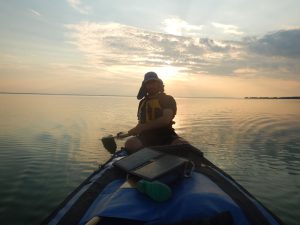 The goal was simply to get home. Except, there was nothing simple about it. 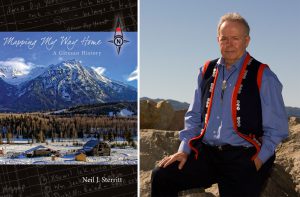