Despite astronauts’ intensive training, regulated eating and monitored habits, anybody can get sick. Raffi Kuyumjian, the Canadian Space Agency’s new flight surgeon and former chief medical officer, discusses some of the health effects that astronauts deal with in space and on the ground.

What are some of the short-term effects that astronauts face?

One short-term effect that is most frequent is called space motion sickness, when the astronauts feel very disoriented entering the large volume of the space station. The balance system in the inner ear and what they see with their eyes and feel with their senses conflicts. This induces nausea.

Another aspect is they feel congested, they have a puffy face – simply because all the fluids are redistributed in the body, causing their sense of smell and taste to change and occasional headaches.

What about psychological effects?

There are many different measures for them to be psychologically supported. They are able to communicate with family and friends frequently and now they have access to the Internet. Another important facet is that they’re able to look at the Earth. We’re wondering what would happen on exploration flights to Mars, when the Earth will no longer be visible, when communications will be more difficult.

What kind of health issues could disqualify an astronaut?

Someone who has a need for medication, potentially diabetic, or who’s had psychiatric issues before would obviously not be selected as an astronaut to begin with. Once an astronaut is selected, that astronaut is monitored, watched and certified every year. If that astronaut develops high blood pressure for example, but it can be controlled with medication, that won’t necessarily disqualify the astronaut. But there are certain conditions that would. Vision problems often disqualify astronauts.

What if an astronaut falls ill at the International Space Station?

We do have a medical infrastructure on board. There is an ECG machine, a defibrillator and an ultrasound machine for imaging. One of the first things we do is establish a private communication with the flight surgeon and the medical doctors and specialists on the ground. If we can treat the problem on board, that’s great. If not, then we’ll have to look into evacuating the astronaut, and you can’t evacuate the astronaut alone. The lifeboat on the space station is the Soyuz capsule, which takes three astronauts at a time. If one astronaut is sick, three astronauts have to come down. 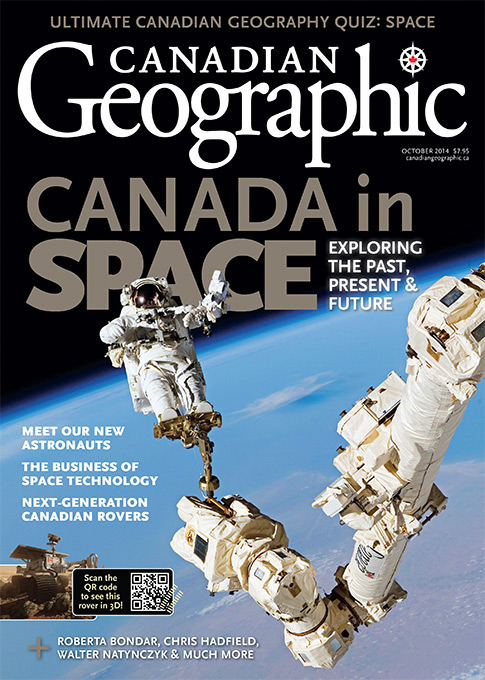 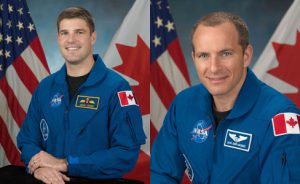