The great equalizer? Remembering the promise of the Canadian Citizenship Act

What does it mean to be a Canadian citizen? Whether your ancestors have been on this land since time immemorial or you have recently immigrated, the implications of Canadian citizenship — like our enormous country — can be oceans apart. At its best, the designation signifies safety, democracy, freedom and community. At its worst, exclusion, racism, genocide.

In the global view of nationhood, Canada is relatively new at this. Just 75 years ago on New Year’s Day 1947, the Canadian Citizenship Act, introduced by the government of Prime Minister William Lyon Mackenzie King, came into effect, defining who was considered a Canadian citizen. Residents born in Canada, naturalized immigrants and British subjects with a Canadian domicile were immediately granted citizenship. Two days later, Canada held its first citizenship ceremony, with Mackenzie King himself becoming the first person to receive a citizenship certificate.

The act was meant to formalize Canada’s new national identity, one that its troops had forged in blood shed on European beaches and in trenches during the Second World War. Under the act, immigrants could apply for citizenship after five years; those who fought for Canada could apply after one. And a woman’s citizenship was no longer largely dependent on her husband’s. No provisions were made for Indigenous Peoples and their varying and longstanding approaches to citizenship within communities and nations.

But the act had another purpose: keeping the peace. In the span of just 18 years, between 1896 and 1914, more than three million people emigrated to Canada (which had a population of just 2.5 million in the mid-1800s). The number of people in cities, and slums, exploded. Governments and employers lauded the steady influx of workers, while others, including nationalists, churches and law enforcement, often blamed the newcomers for society’s ills. Physicians cautioned against allowing “genetically inferior” races into the fold. The two world wars saw racial tensions on the home front at all-time highs. In 1939, Canada turned away a ship of 900 Jewish refugees, sending them back to Europe — 254 of these refugees later died in Nazi concentration camps. A few years later, mass deportations and internment of Japanese Canadians began.

The 1947 Citizenship Act couldn’t come soon enough, and it signified the hope that a unifying identity could bring Canadians closer together. In some ways the act served as an equalizer, bringing multiculturalism to the forefront of our nation’s ethos. But, the better part of a century later, Canada is still reckoning with the discord and violence that can happen when citizens resent rather than honour the country’s diversity. We’re still working on it.

With files from Erika Reinhardt, archivist, Library and Archives Canada 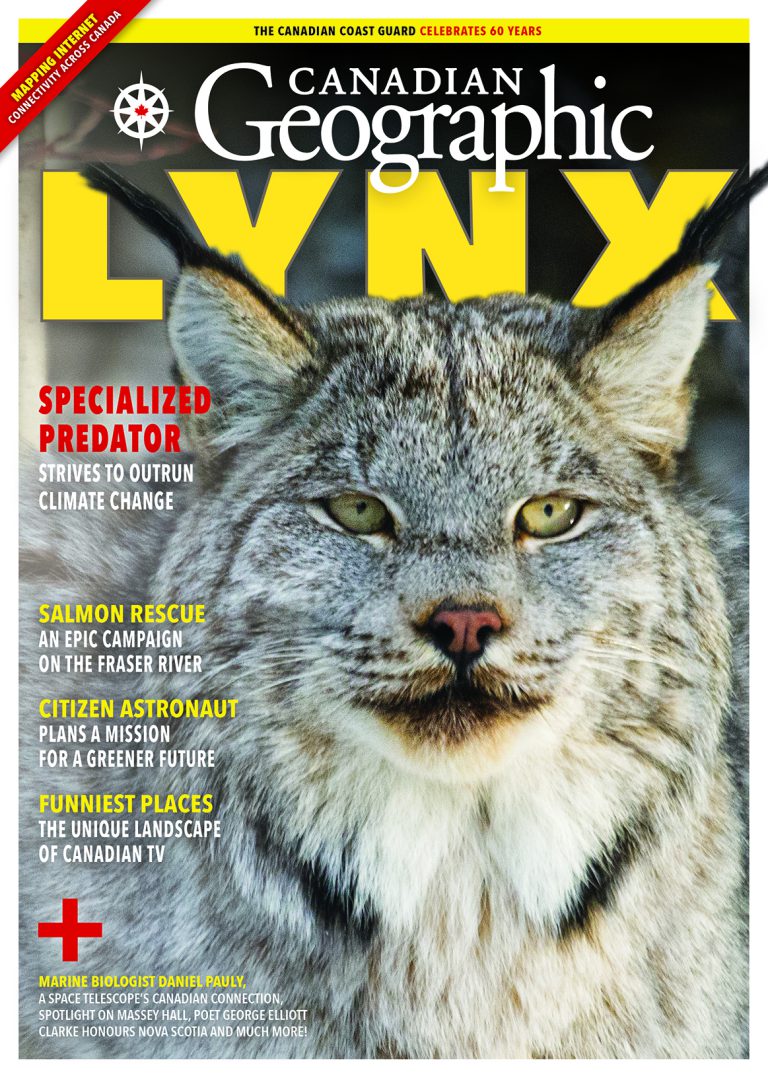 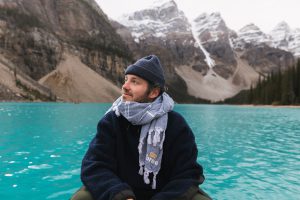