The “fly-or-die” migration of the blackpoll warbler

Meet the blackpoll warbler, the unassuming songbird that makes what may be the longest overwater migration of any land bird. 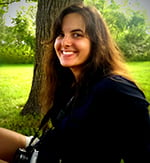 It’s no heavier than two loonies, can fit into the palm of your hand and, as an international team of researchers recently discovered, is one of the gutsiest birds on the planet. Meet the blackpoll warbler, the unassuming songbird that makes what may be the longest overwater migration of any land bird, flying non-stop across more than 2,000 kilometres of the Atlantic Ocean on the way to its wintering grounds in South America.

“For blackpolls, they don’t have the option of failing or coming up a bit short. It’s a fly-or-die journey that requires so much energy” said Ryan Norris, a professor in the department of integrative biology at the University of Guelph who led the Canadian portion of the research, in a press release.

The 12-gram bird, which cannot land on water, follows the east coast of the United States on its annual journey. To study the bird’s migration, researchers attached tiny 0.5-gram geolocator “backpacks” to the animals. Each contained a light sensor and a clock; the former to keep track of the number of hours of daylight and determine the bird’s latitude, the latter to record the time of sunrise to determine its longitude.

The backpacks were too small to fit transmitters, so researchers needed to locate the birds when they returned to North America in the spring. Five birds were recaptured, and data from the backpacks showed the animals flew across the Atlantic Ocean, each taking 2 1/2 to three days to complete a journey that was between 2,270 kilometres and 2,770 kilometres.

Here are five other birds with mind-blowing migrations.

Arctic tern
Has the longest known migration route in the world, flying between Greenland and Antarctica every year, covering a distance of approximately 71,000 kilometres.

Bar-headed geese
Flies between Mongolia and India, passing over the Himalayas en route at an altitude of more than 8,000 metres — the highest known migration of any bird.

Ruby throated hummingbird
Weighs only two to six grams, but flies up to 6,000 kilometres from Central America to North America across the Gulf of Mexico.

Bar-tailed godwit
Undertakes the longest non-stop flight of any known bird, with its longest flight recorded at more than 11,600 kilometres over eight days.

Passenger pigeon
Now extinct, but once migrated in vast flocks that were reported to darken the sky from morning until night and take several days to pass. One large nesting group was estimated to include 136 million birds. 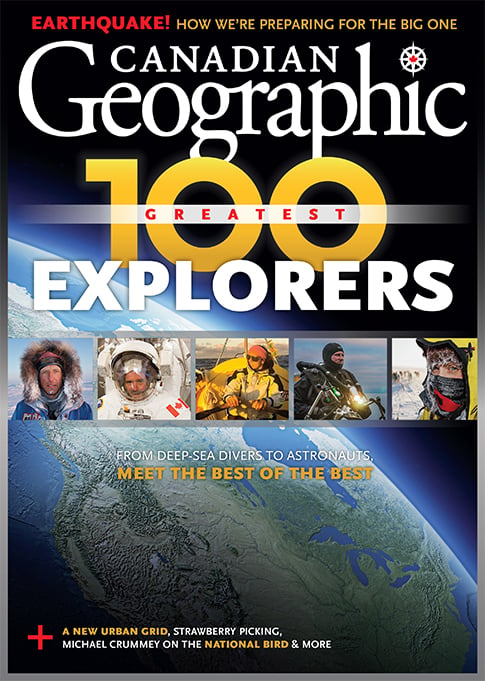 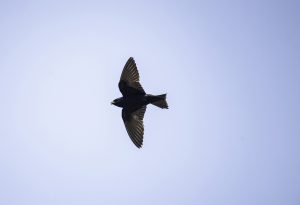