Long-range weather forecasting is an inexact science, dealing more in trends than absolutes. But sometimes, as with the so-called “Super” El Niño pattern that developed in the eastern Pacific Ocean in the spring of 2015, the signs are strong enough that meteorologists can more easily reach a consensus.

To wit: Canada was going to have a warmer than average 2015/2016 winter, especially in the northwest. This forecast was echoed by The Weather Network, Accuweather, and Global News’ Anthony Farnell.

When the magazine went to press in early December, there was still some doubt as to how this El Niño winter would play out across the northern hemisphere. Now we know that the winter of 2015/16 was unprecedented in several ways. According to the February 2016 summary from the National Oceanic and Atmospheric Administration (NOAA), global land and sea temperatures in February set a new record for the highest monthly departure from average (1.21C above the 20th century average). The period from December-February also saw the highest three-month departure from average for any three-month period on record (1.13C above the 20th century average).

The heat was especially pronounced in the Arctic, where temperatures in some areas were as much as 16C above average. The newest report from the National Snow and Ice Data Center, released March 28, suggests that Arctic sea ice coverage reached its annual maximum extent on March 24 and is the lowest on satellite record. Below-average ice conditions were observed across the Arctic with the exception of the Labrador Sea, Baffin Bay, and Hudson Bay.

NOAA says the current El Niño conditions are weakening, with a 50 per cent chance for a La Niña anomaly – an area of cooler than normal surface temperatures in the Pacific – to develop by the fall of 2016. 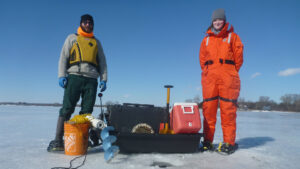 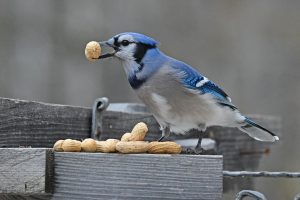 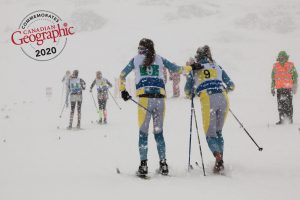 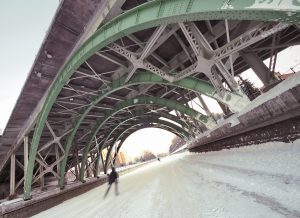