Frozen feat: A personal account of the 1925 expedition to conquer Mount Logan 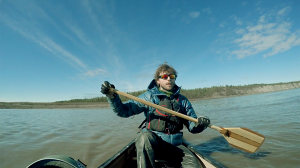 When Howard “Fred” Lambart’s painful, frozen feet finally touched solid ground again on July 4, 1925, the expedition’s assistant lead thought he would feel elated. It had been 44 days since he and his fellow mountaineers had made contact with anything other than snow and ice on their ascent of Yukon’s Mount Logan. But having faced one crisis after another, Lambart could only manage a sense of relief at having made it out alive.

The 1925 Mount Logan expedition was born in an era of active mountaineering, when Europeans saw conquering summits as moments of national, colonial and imperial prestige. No settler had yet attempted to climb the remote behemoth deep in the traditional territory of the Kluane First Nation and the White River First Nation, in what is now Kluane National Park and Reserve. But the eight-person team assembled by the Alpine Club of Canada and the American Alpine Club was determined to beat it.

Lead captain Albert H. MacCarthy, assistant lead Fred Lambart, Alan Carpe, Henry S. Hall, Norman H. Read, Robert M. Morgan, Andy Taylor and W. W. Foster began their climb on May 18, after hiking about 140 kilometres from the town of McCarthy, Alaska, deep into the wilderness. At the mountain, much of their ascent was taken up with grinding slogs as they relayed supplies up and down the glaciers to various camps. In total, they climbed 24,292 metres, or roughly three to four times the height of the mountain.

By June 11, at King Col camp (5,090 metres), the team was exhausted and showing signs of elevation sickness. Lambart reported shortness of breath, and Morgan and Carpe both vomited during the night. “If Mac doesn’t let up, there are a few that will not get through who otherwise could have done so,” Lambart wrote in his diary. Discussions were held to try to convince MacCarthy to slow the pace.

The men planned to make it to the summit and back in four days, Lambart wrote. In reality, it took them another 10 gruelling days of climbing in clumsy snowshoes and crampons. Morgan, accompanied by Hall, had to turn back due to poor health. The remaining six continued to push ahead, up and down a few switchbacks up the final steep, icy ascent. Finally, on June 23, “we are on the top of the highest point in the Dominion of Canada. […] We all congratulated Mac and shook hands. […] Carpe ran the Bell and Howell [a type of film camera] a few seconds, Read took some snaps, but we were reminded by Andy that there was a storm brewing.”

They spent just 25 minutes savouring their achievement at Mount Logan’s sunny summit before the weather began to turn. The temperature dropped, and a heavy fog settled in, obscuring their trail back to camp. “We are in real peril,” Lambart noted. They hunkered down for the night, burrowing into the steep patch of hard snow.

The next morning, in pea-soup fog, the men had no choice but to keep searching for the way back down. In the process, both Taylor and Mac walked off cliffs — thankfully, they fell just several metres each and without serious injury. A few wrong leads and many wasted hours later, they finally located the trail.

On July 4, 1925, the team made it off the glacier, and by mid-July they reached McCarthy, Alaska, once again. Lambart called the expedition “one of the strangest ventures of my life.” After hiking 1,025 kilometres in 63 days, the men returned to their homes to much acclaim and publicity, with The New York Times naming Lambart one of the world’s greatest climbers. 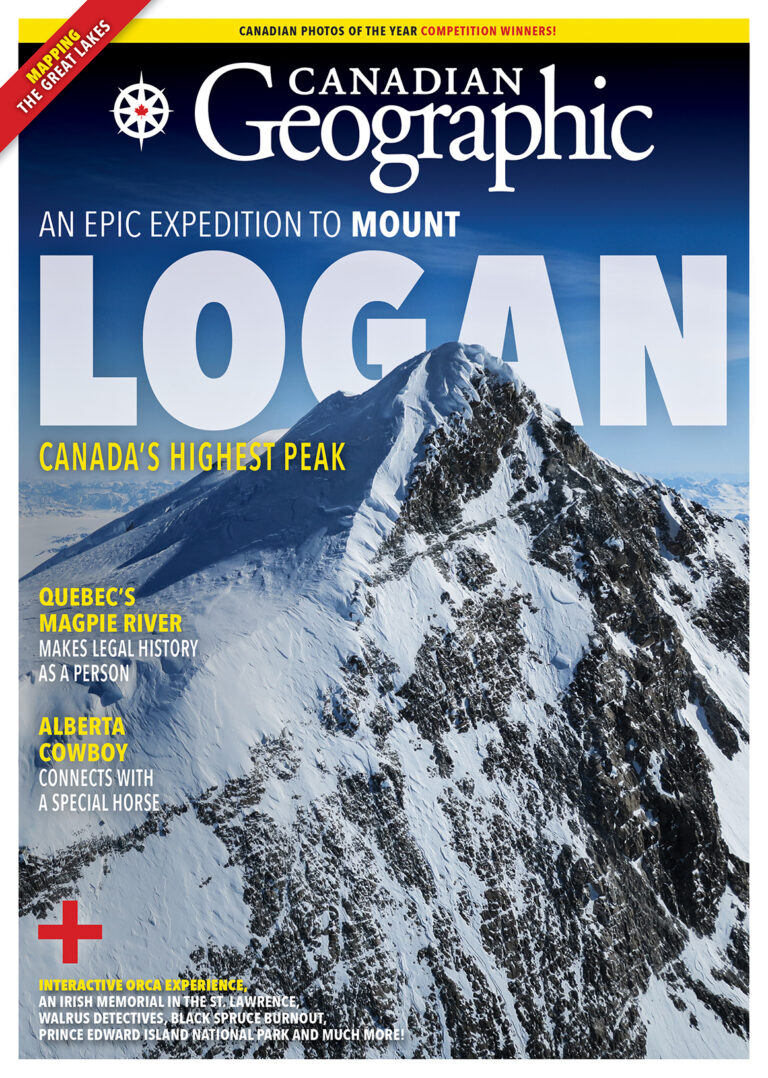 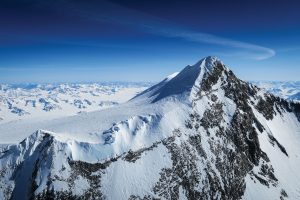 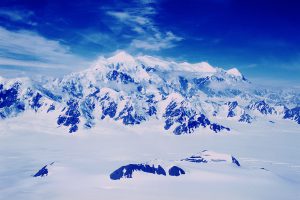