Rob is an accomplished outdoors person carrying exceptional expertise in the world of photography. With a background in tourism, Rob has achieved international publication, award-winning photographs and a penchant for wilderness. Early in his career Rob started out as a photographer’s assistant in Basel, Switzerland, which laid the foundation for his success today. He has photographed for Ontario Tourism, Parks Canada, Ontario Parks and many organizations actively supporting tourism.

Over the last decade Rob explored many remote and wilderness areas including Antarctica, the Arctic, Northern Quebec and Labrador as well as Greenland, all in the role of expedition photographer and photographer in residence. In October 2012 Rob was nominated and elected into the Royal Canadian Geographical Society’s, College of Fellows and in 2016 The Globe and Mail and Lexus profiled him along with 9 other artists. He co-authored An Artists and Photographers Guide to Wild Ontario and has also been a contributor for a number of published books. Rob’s work is proudly displayed in the Canadian Canoe Museum, Ontario Parks French River Visitor Centre & Arrowhead Visitor Centre and many of his images are prominently displayed in private homes. 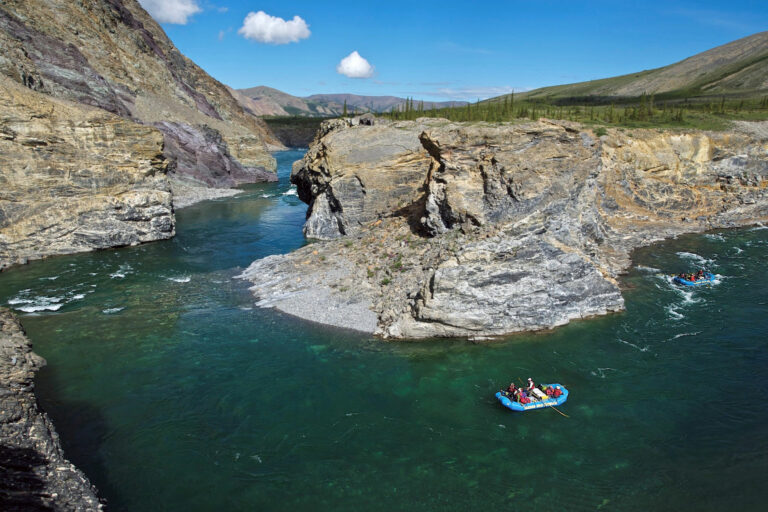