Myrna Pearman was raised on a farm northeast of Rimbey, Alberta. She became interested in photography while in high school and her love of nature was inspired by a local self-taught naturalist, Fred Schutz.

Myrna graduated with a BSc Honours in Geography from the University of Alberta in 1979, then returned home to care for her ailing parents. After their passing, she worked as a house painter and wedding photographer before becoming the Assistant Waskasoo Park Naturalist, Red Deer AB, in 1986.  In 1987, she started a dream career as Biologist and Site Services Manager at Ellis Bird Farm (EBF). Under her leadership, EBF became an internationally recognized conservation, education and research centre. She retired in 2020. She is now the Resident Naturalist for Chin Ridge Seeds, Taber, AB and Coordinator of the Nature Central program for the Red Deer River Naturalists (RDRN). She also volunteers as the RDRN newsletter editor and sits on several committees.

Myrna has received recognition for her conservation and education work from the Red Deer River Naturalists, Nature Alberta, the North American Bluebird Society, the Alberta Chapter of the Wildlife Society and the Roger Tory Peterson Institute. She was made a Fellow of the Royal Canadian Geographical Society in 2019. As a Geography graduate, she is keenly interested in the work of the Royal Canadian Geographical Society (RCGS) and has been a long-time subscriber to Canadian Geographic. Her extensive writing and public speaking experience, management expertise, and her long-term efforts to showcase and promote the Indigenous, cultural and natural history of Central Alberta emulates the RCGS’s core goal of “making Canada better known to Canadians.”  She published her first article on backyard bird feeing for Canadian Geographic online in February 2021. She recently submitted a Fellow’s article about her love of Mountain Bluebirds and her most recent bluebird book.

Myrna writes a monthly photo essay in the Red Deer Advocate and is a columnist for Nature Alberta and The Gardener. She contributes to several wildlife and photography Facebook groups and has a growing social media following. She has authored/co-authored several scientific publications and has written several books.

Myrna has traveled extensively (always with her cameras) and is especially interested in photographing — and sharing her love for — Alberta wildlife and wild places. She is in demand as a speaker and enjoys mountain biking, kayaking snowshoeing and spending time at her cabin. 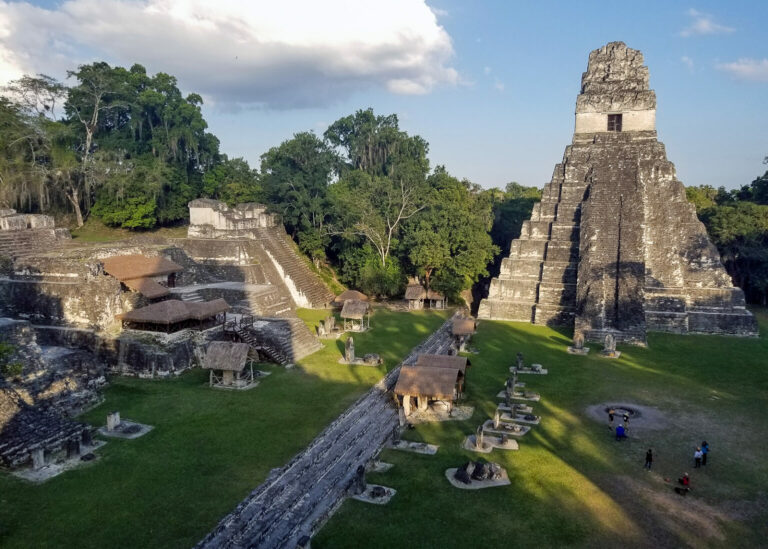 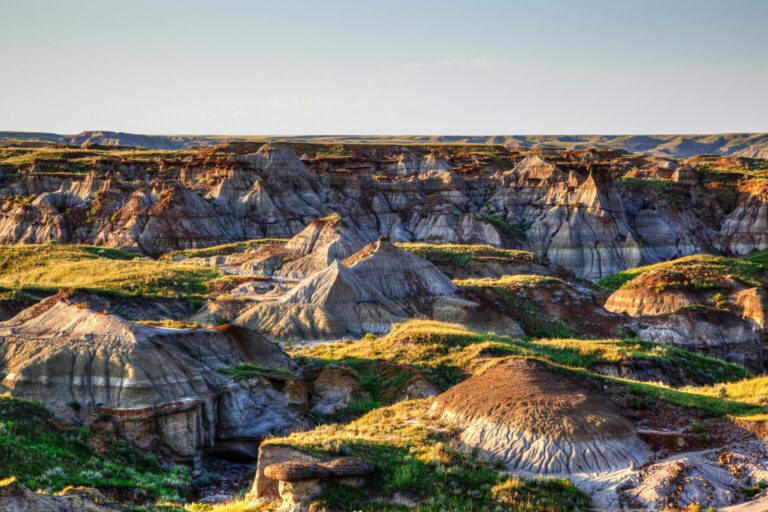