Dr. Gordon “Oz” Osinski is a Professor in the Department of Earth Sciences at the University of Western Ontario (Western), Canada. He holds a PhD from the University of New Brunswick (2004) and a BSc (Hons) from the University of St. Andrews (1999), Scotland, both in Geology. Dr. Osinski’s research interests are diverse and interdisciplinary in nature, motivated by understanding the evolution of the surface of the Earth and other planetary bodies as well as the origin and evolution of life. He has conducted fieldwork on five continents, including Antarctica, Australasia, and Africa, but the Canadian Arctic is where much of his work takes place. In addition to teaching at Western, Dr. Osinski is also involved in providing geology training to Canadian and US astronauts and is passionate about science communication and public outreach. In his spare time, Dr. Osinski enjoys rock climbing, mountaineering, mountain biking, and skiing – skills that also frequently come in handy for his remote Arctic expeditions. 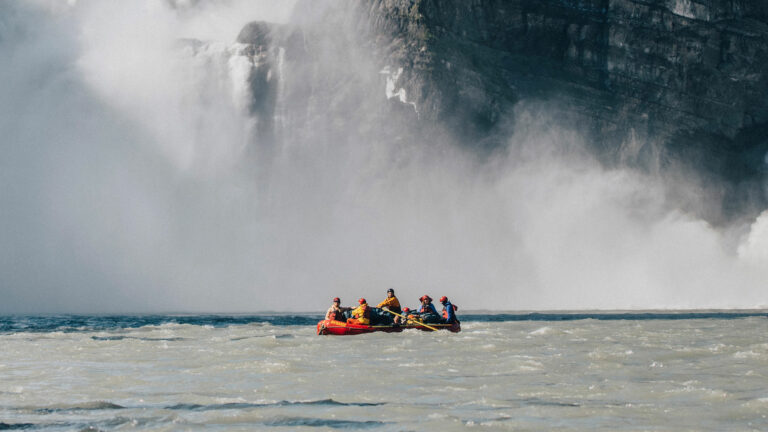