Canadian Geographic was there on July 26, 1936, when more than 6,000 pilgrims from across Canada, many of them veterans of the First World War, gathered with several thousand others in northern France for the dedication of the Canadian National Vimy Memorial. Under cloudy skies, King Edward VIII unveiled the 27-metre-high monument, which stands on 100 hectares of land given to Canada by France — a gift of gratitude for the Canadian force’s great sacrifices and its capture of Vimy Ridge from the Germans in April 1917.

By the time of the dedication nearly two decades later, writes contributor W.W. Murray, the French countryside surrounding the monument had all but returned to a natural state, with a few grim reminders of the devastation of the Great War:

The rains do not now convert chalky slopes into impassible quagmires; the sun does not distil the repulsive odours of dead things. Pleasant woods afford cover to the picnic parties between Thelus and Givenchy-en-Gohelle. Children romp and play round the broken memorial to the 44th Canadian Battalion on the crest of the Pimple. They slide joyously down the slopes of the mine-craters where men once fought and suffered and died. From dawn to dusk the peasants labour in the fields on Vimy Ridge, reaping a harvest of life from a place where, twenty years ago, the only harvest was death and disablement and sorrow.

The images below are a selection from a 63-page special feature printed in the December 1936 issue of Canadian Geographic Journal. 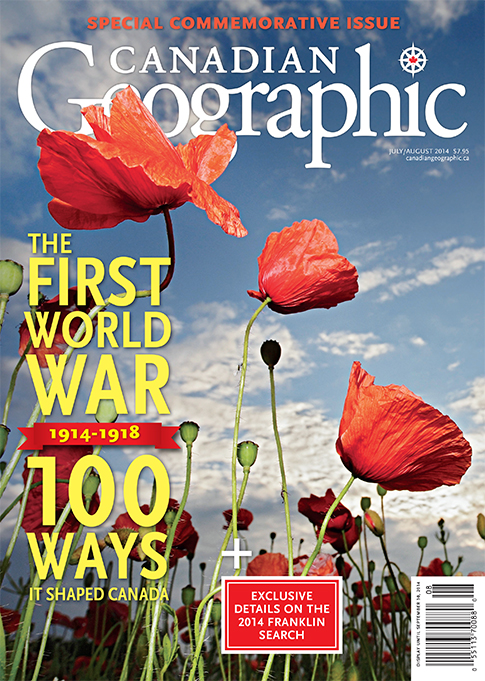 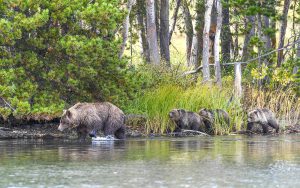 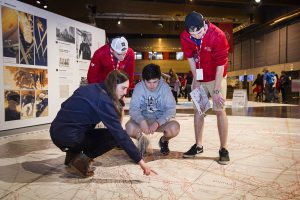