Weary travellers may soon have some relief from tiresome jet lag symptoms.

A recent study found that mice that didn’t have a particular gene in the brain were able to adjust to jet lag changes faster than regular mice. The study came out of research examining the circadian clock, a master clock in the brain that synchronizes clock systems throughout the body and controls behaviour.

The results not only have the potential to help people with jet lag, but could also benefit those with other illnesses.

“When the circadian clock is disrupted, that can lead to other pathology, from metabolic diseases to depression to even cancer,” says Shimon Amir, a psychology professor at Concordia University who worked on the study.

Like mice, humans need time to adjust to new environments, including disruptions in sleep patterns.

“The reason for jet lag is not only because it takes time for the main clock to synchronize, but because the entire clock system is desynchronized,” Amir says. “The liver has a clock. The heart. The pancreas. Everything has clocks that need to be synchronized.” He says that during that period of adjustment, there’s a huge disorganization to the circadian system. The adjustment time normally takes a day for every hour of time difference a person travels.

“When you are in sync with the environment, your sleep cycle is good and everything works in concert. When the clock is disrupted, the system gets out of sync.”

In their study, researchers from Montreal and Memphis, Tenn., exposed mice to abrupt changes in the light and dark cycle. The results were that the mice without a gene known as 4E-BP1 adjusted 40 per cent faster than mice with the gene.

“They adapt to a change in time zones much faster than normal mice,” Amir says.

However, Amir doesn’t believe there will be a cure for jet lag in the near future. Although a cure may be possible, unless medication targets a particular area of the brain, it would have unwelcome side effects for the rest of the body. “Taking a drug that affects 4E-BP1 would not only affect jet lag, but also other functions in the body,” he says.

In the meantime, travellers can try adjusting to their new environment by walking in the sunlight first thing in the morning at their new destination, changing their sleep schedule before they travel or taking melatonin before bedtime. 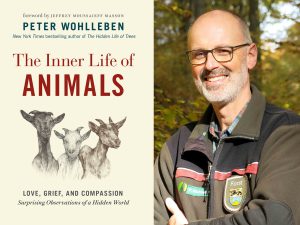 In his new book The Inner Life of Animals, Peter Wohlleben offers a compassionate glimpse into the surprisingly complex emotional lives of creatures both wild and domestic 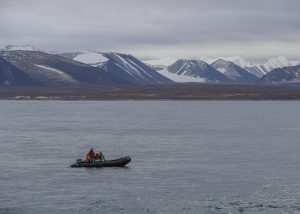 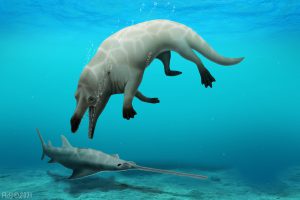