Eighty years after looting destroyed a storied Japanese tea house, a community is committed to redress the historical injustice

Eighty years after looting destroyed Canada’s first Japanese garden and tea house in Esquimalt, B.C., the township is working to rebuild a community landmark and redress an historical injustice.

When Japanese Canadians were uprooted from coastal British Columbia in 1942, members of the public vandalized the tea house that was once a hub of local recreation. One inspector was shocked to find “wanton destruction” on the site. His report detailed ruination, while hinting at its former vibrancy:

The destruction of the tea house was just one instance among thousands in B.C.’s coastal communities. Former neighbours pillaged the houses, farms and businesses of 22,000 Japanese Canadians forced by the federal government from their homes and into internment after Canada declared war on Japan and entered the Pacific theatre of the Second World War.

For three decades, the Japanese tea house and gardens in Gorge Park had been a fixture of Victorian life. In 1907, Hayato Takata and Yoshitaro Kishida opened the gardens, designed by Kishida’s father, Isaburo, who later developed the Japanese section of Butchart Gardens, a national historic site in Victoria. At the centre was a tea house with an open dining room and grand views. Throughout the gardens hung hundreds of Japanese lanterns, lighting wisteria trellises and cherry trees. Bamboo bridges crossed streams, and paths wound through a mixed landscape of local and imported plants. Alongside the tea house were a dancehall and amusements, including the popular “Japanese ball game,” where visitors could win prizes imported from Japan. For one Victoria resident, “it was music to my ears to hear my mother say ‘we will all go to the Gorge for the day.’”

By 1942, when they were forced to leave, Kishida had long since sold his share of the business to Hayato Takata’s brother, Kensuke, and the two Takata families were living at the gardens. This achievement had been hard-won. The province barred them from dozens of fields of employment and forbade them from voting. Their creativity and perseverance allowed them to support their multigenerational family and build a home in British Columbia. (After regaining their freedom following the war, the family would leave their life’s work behind, relocating to Toronto.)

Today, the Township of Esquimalt is acknowledging its past while building for the future, recognizing the roles of local residents and officials in the destruction of the tea house and working to correct the erasure caused by these acts of uprooting and dispossession. In 2018, the Victoria Nikkei Cultural Society began a campaign to convince the township to create a building in the park to honour the Japanese Canadian history there. University of Victoria researchers joined the initiative. Dillon Takata — Kensuke’s great-grandson and the first member of the family to call Victoria home since 1942 — also joined, along with his wife, Lisa. The campaign gained broad public support, convincing many in the region that this history needed to be honoured and told.

The township agreed to build a multi-purpose community building inspired by Japanese design, to dedicate a large and prominent entry wall to telling this history and to host programming in honour of the community. The new building is scheduled to open in early 2022.

Perhaps this success will lead to others. Importantly, Esquimalt mayor Barb Desjardins says the city is working to build relationships with the Esquimalt Nation, in hopes of honouring their rich connection with the park as well and telling the history of their own dispossession. That story, too, needs to be told as the region engages with its past and hopes for a more just future. 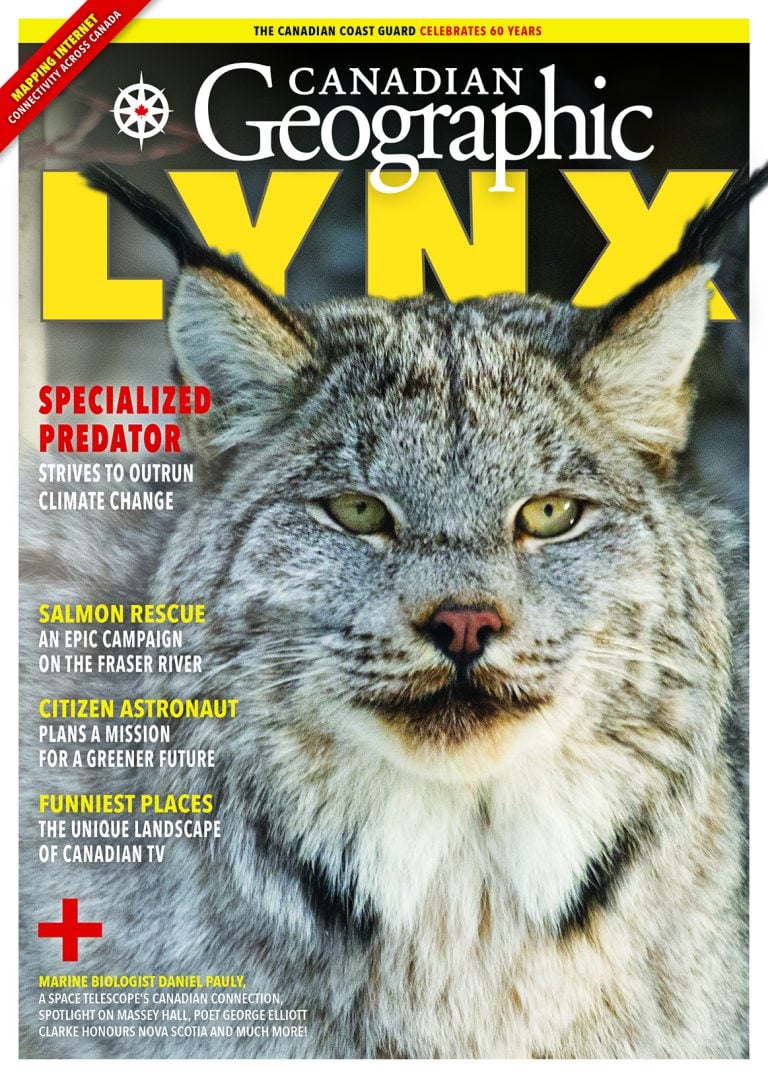 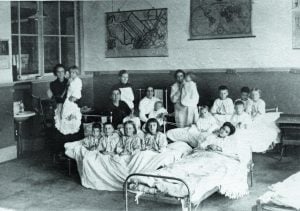