Q&A: Gordon Harris on the success and sustainability of UniverCity

The president and CEO of the Simon Fraser University Community Trust discusses the award-winning community in Burnaby, B.C.

UniverCity is redefining what it means to be a sustainable community. The award-winning development on Simon Fraser University land in Burnaby, B.C. boasts some of the greenest building requirements in the country while attracting residents —it just welcomed its 5,000th — with affordable housing in the Metro Vancouver region. Gordon Harris, president and CEO of the Simon Fraser University Community Trust and fellow of The Royal Canadian Geographical Society, leads the development of UniverCity. Here, he discusses the community and what makes it so successful.

On UniverCity and its amenities

The magic for me is that it’s attracting young families — 28 per cent of our households have young children. It’s a real urban community and in Canada’s most expensive housing market [Vancouver], it becomes a very affordable alternative. Our prices are probably, on average, about half of the comparable product in downtown Vancouver and ours comes with access to a 1,400 acre conservation area, 26-kilometres of trails, the first elementary school in Canada with a curriculum focused on sustainability, the greenest childcare center on the planet, the most advanced storm water management system in the country and a district energy system that, with the addition of Simon Fraser University as a customer, will reduce greenhouse gas emissions on Burnaby Mountain by more than 80 per cent.

On being a leader in sustainable community development

As people became more comfortable with the notion of green buildings and had a greater understanding of the need to build more responsibly and sustainably, UniverCity was able to provide leadership on sustainable community development at the regional, national and international level. For instance, in 2010 we rewarded developers who could exceed our green building requirements by 50 per cent. So, we had a requirement that their buildings had to be 30 per cent more energy efficient and 40 per cent more water efficient than a code building. If the developers exceeded both of those requirements by 50 per cent, we gave them an extra 10 per cent density. Essentially, we became partners in their projects and they were willing to work with us.

On the greenest childcare centre in the world

It opened in 2012 and is described by the founders of The Living Building Challenge, the greenest building standard in the world, as the greenest childcare centre on the planet. We built it using dimension lumber with a very simple construction (the same building could be built anywhere in the world) that generates more energy and collects more water than it uses. It has rooftop solar tubes that feed hot water into UniverCity’s district energy system. No toxic materials were used in the initial construction nor will be used in its operation, and the vast majority of construction materials came from within 500 kilometres. All of that is really cool, but to me the most significant aspect of it is that we built it for 18 percent below the cost of a code childcare centre. That’s sustainability. 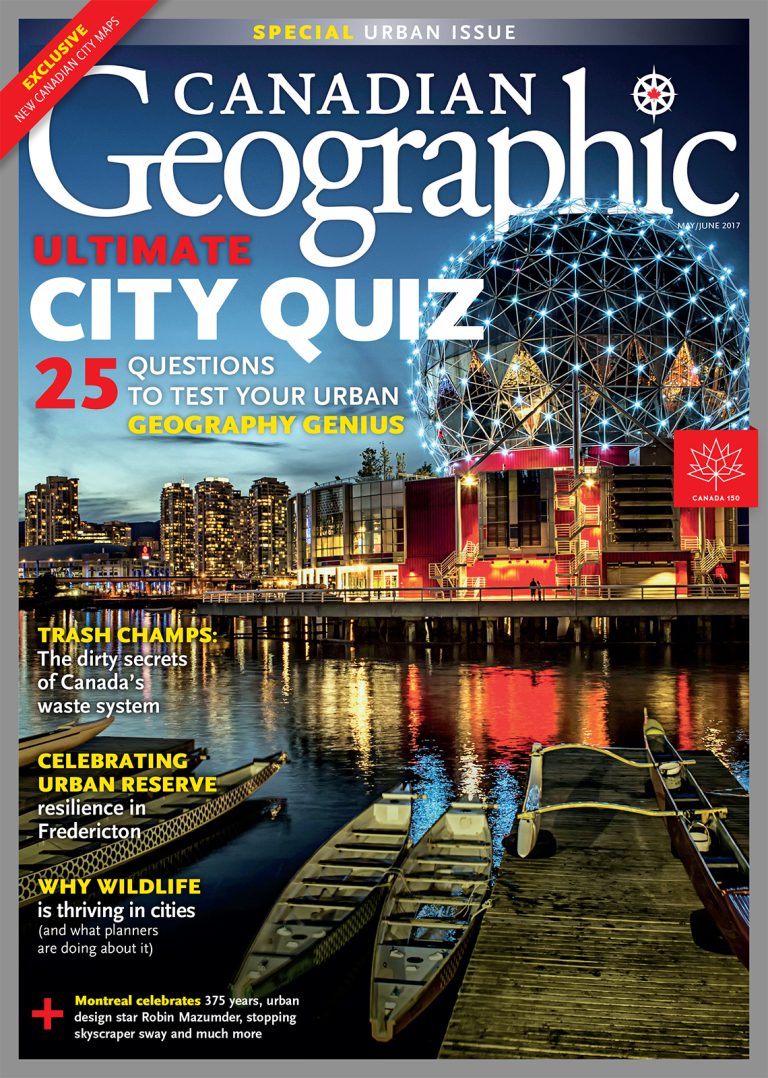 This story is from the May/June 2017 Issue 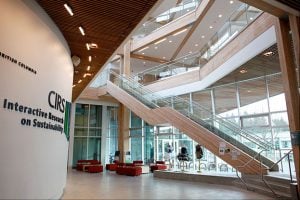