A port passed by

How Port Moody, B.C., missed out on becoming one of the world’s great harbours

By the time this fire insurance plan of Port Moody, B.C., was created in 1907, the lumber-mill town at the eastern end of Burrard Inlet was well on its way to recovering from being royally screwed over by William Van Horne and the Canadian Pacific Railway.

At least that’s what many of its residents believed had happened back in the mid-1880s when Van Horne, who was then the CPR’s general manager and vice-president, oversaw the plan to extend the end of the line from Port Moody to what would become Vancouver.

When the federal government decided in 1879 that Port Moody would be the Pacific terminus of the line that was to knit Canada together, the news put the settlement in the national spotlight. But it also generated an intense bout of land speculation, with lots originally bought for $15 later selling for as much as $1,500.

This feverish gambling on real estate was fuelled by visions of the prosperity that was expected when booming Port Moody became — as many anticipated it would after the railway was finally complete — the biggest city in Western Canada. More homes would be built! More businesses would be established! Grand hotels would rise! Ships would steam in and out of the inlet carrying international cargo and passengers! Money would be made hand over fist!

But Port Moody’s geography dictated otherwise. “There was too little flat land for roundhouses and railyards,” writes Terry Reksten in The Illustrated History of British Columbia. “Besides, Port Moody had little potential to become a great seaport; it lay far up Burrard Inlet, beyond the Second Narrows, a treacherous stretch of water where currents exceeding 6 knots sped through a narrow fairway.”

Van Horne, who had planned for a luxury trans-Pacific steamship service to be based on Canada’s west coast, saw for himself that Port Moody didn’t match his vision when he visited the town in 1884. By February 1885, his plan to make Vancouver (then still known as Granville and clearly more suitable for the scale of the CPR’s ambitions) the terminus was formalized. By the 1890s, posters such as the one pictured above were being used internationally to advertise cross-Canada CPR journeys with connections in Vancouver for passage on CPR-owned vessels to China, Japan, Australia and New Zealand. Vancouver was a name on every traveller’s lips.

Port Moody, meanwhile, was practically forgotten. Although it did welcome the arrival of the first passenger train to traverse Canada on the newly completed line on July 4, 1886 (Vancouver’s first train arrived less than a year later), its fortunes continued to wane until the early 1900s, when lumber mills started to open and the once stagnant population began to grow — a development that helped dim the memory of what had been lost when the CPR followed the money farther west.

*with files from Emily MacDonald, archivist, Library and Archives Canada 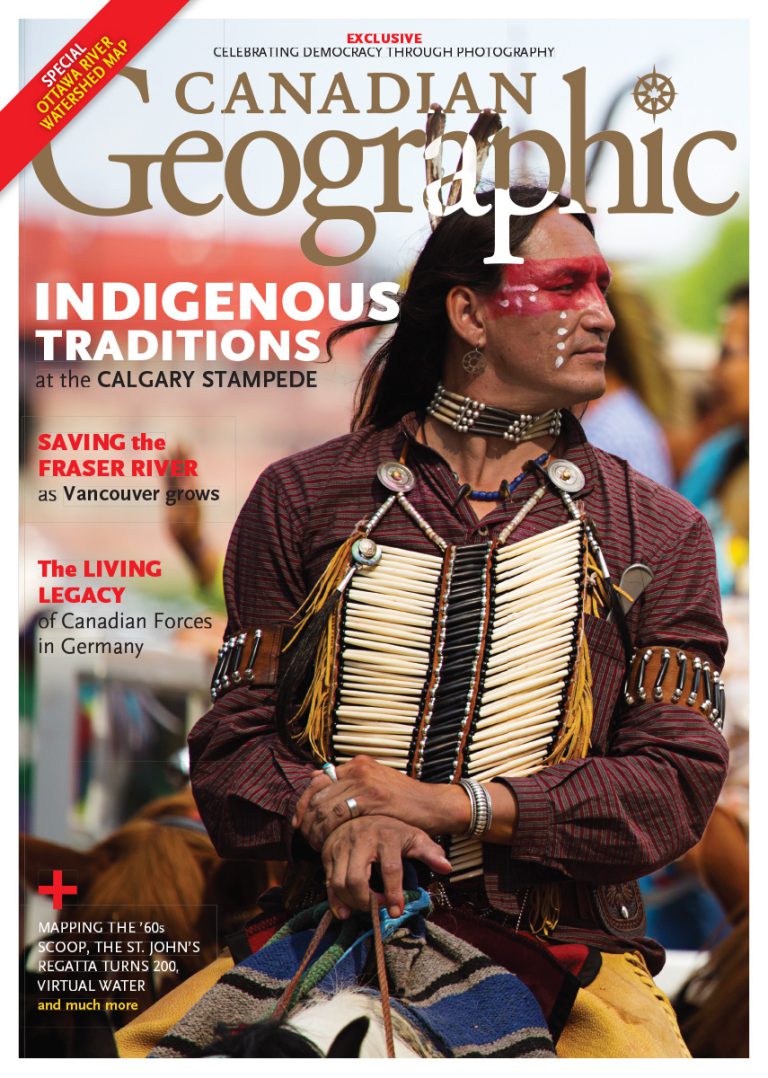 This story is from the July/August 2018 Issue 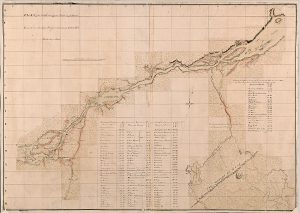