‘Wake up call’: WWF Living Planet Report says species at risk populations have declined by half

The populations of species at risk in Canada have declined on average by almost 50 per cent since 1970.

That’s the finding of WWF Canada’s Living Planet Report Canada 2020. Three years after the organization’s last report, the numbers are staggering and, to lead author James Snider, show there’s a lot more work that needs to be done.

“Canada is not exempt from the global extinction crisis. The report shows that our species at risk nationally are facing five threats on average,” says Snider, WWF Canada’s vice-president, science, research and innovation. “That indicates that much more needs to be done if we’re going to safely steward, and in some cases restore, these wildlife populations.”

WWF worked closely with the Zoological Society of London to analyze records and come up with new methodologies to collect and understand data for the report. What it shows is that wildlife populations are now facing multiple threats — which Snider says need to be addressed concurrently.

“This is especially true as climate change is becoming a core threat,” says Snider. “We need to tackle climate change and biodiversity loss at the same time.”

One strategy in place to halt the decimation of wildlife habitats is creating protected areas, which Snider calls the “cornerstone of conservation.” The government of Canada has committed to protecting 25 per cent of land and waters by 2025.

“That’s an ambitious goal,” notes Snider. “One they should be applauded for. But we also need to make sure those protected areas are done in a way that maximizes their benefit for species at risk.” 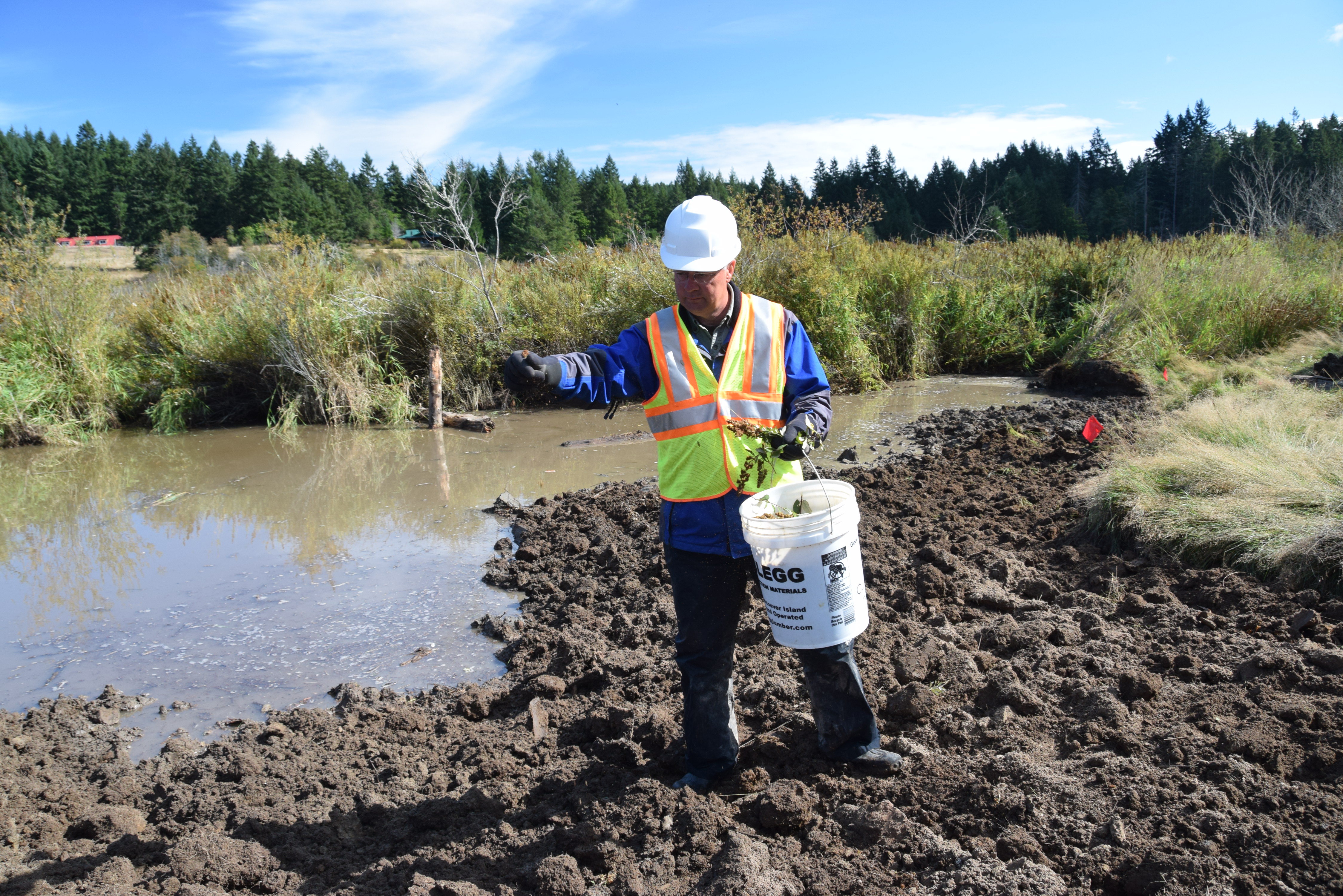 Broad-scale restoration practices are another strategy for protecting wildlife and their habitats, especially in southern parts of the country. According to Snider, these efforts should also benefit people, such as water purification or flood prevention measures.

“The most important piece in advancing both of those strategies is there needs to be a role for Indigenous leadership,” says Snider. “For conservation in Canada to be effective, it needs to be both equitable and just. For that to occur, we’re going to [rely on] significant leadership from our Indigenous communities.”

Still, Snider believes the report should be a “wake up call” for everyone to do more, faster — and that we all have a responsibility to be stewards for wildlife and their habitats, right in our own backyards.

“Otherwise,” he says, “we genuinely face the loss of wildlife populations in Canada and in some cases the global extinction of those species as well.”

Check out our September/October 2020 print edition of Canadian Geographic for a full feature from Alanna Mitchell on the Sixth Extinction. Subscribe now to get it in your mailbox!