Portraits of the North in isolation | Canadian Geographic

Portraits of the North in isolation

Northern Isolation is a portrait project in Yellowknife that began in March 2020 as the spread of COVID-19 forced governments in northern Canada to close borders to our southern provinces and to international travellers, and as physical distancing and self-isolation orders were put in place.

The project actually began as a joke. A few significant assignments I had in March and April were suddenly cancelled, so my wife suggested, sarcastically, that I photograph people through their windows to make up for the lost work. We put the idea out on social media in mid-March and I was immediately flooded with requests for portraits.

My intention with the project is to capture a little piece of history, and to shed a light on the unique issues facing people in northern Canada. Yellowknife is in a remote and rugged part of Canada, but it is also one of the tightest knit communities I’ve ever lived in. The long, harsh winters, its small population and the great distance to the next major city has forced us to become exceptionally close. We value the outdoors, having large bonfires, volunteering for charity events, visiting our neighbours and saying hello to every person passing on the street.

For Yellowknifers, the idea of self-isolation is completely strange, even though to the rest of the country, we seem isolated because of where we live.

Nearly everyone I’ve photographed is not self-isolating for themselves, however. They are doing it for all the communities around Yellowknife. Our elders are considered the foundation of northern life; their wisdom guides us through personal and political decisions and they help shape the identity of our communities. For the people I’m photographing, it is key that protecting the elderly and the immuno-compromised comes first. 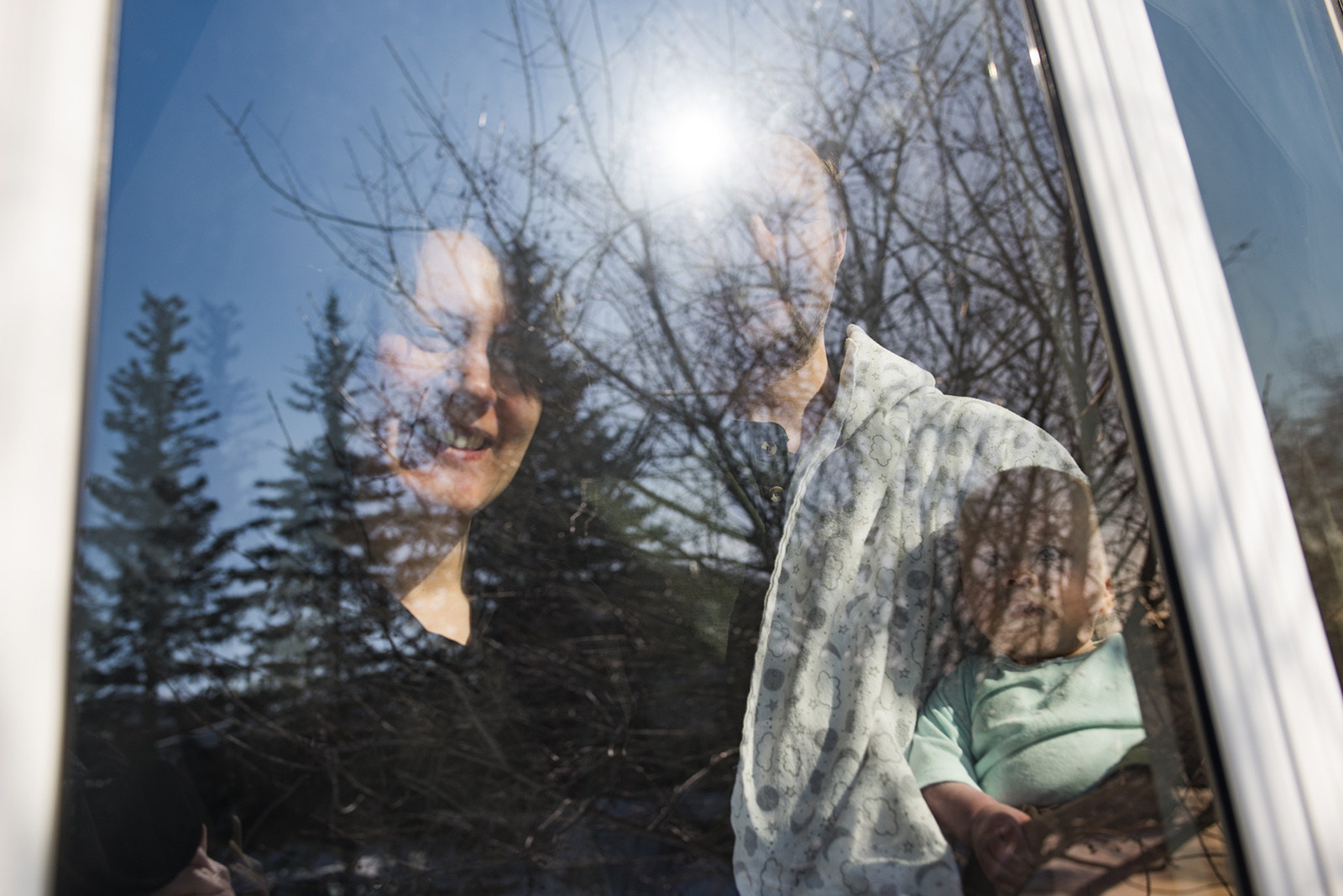 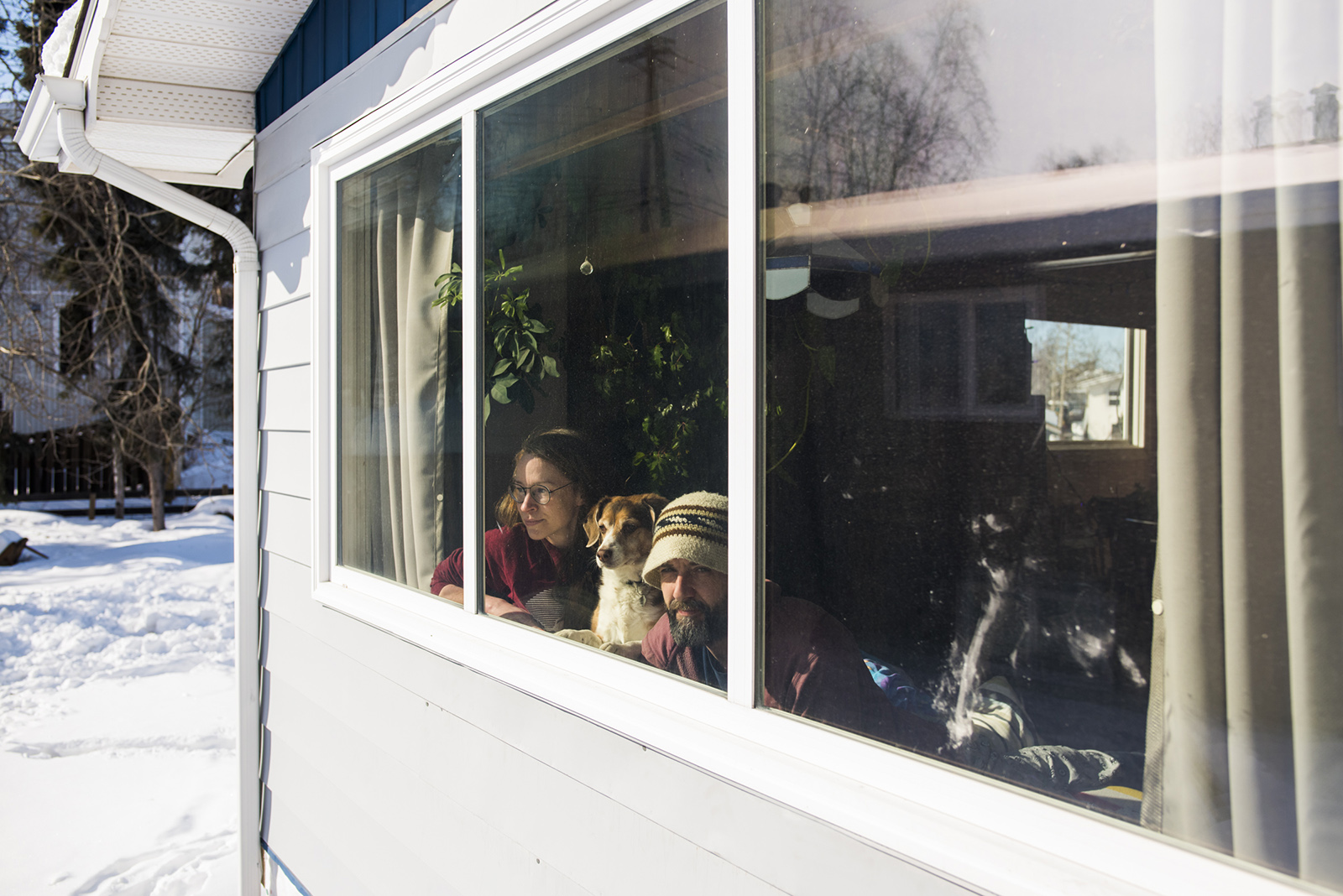 Marcena Crozier and Cam York with their dog, Willow. 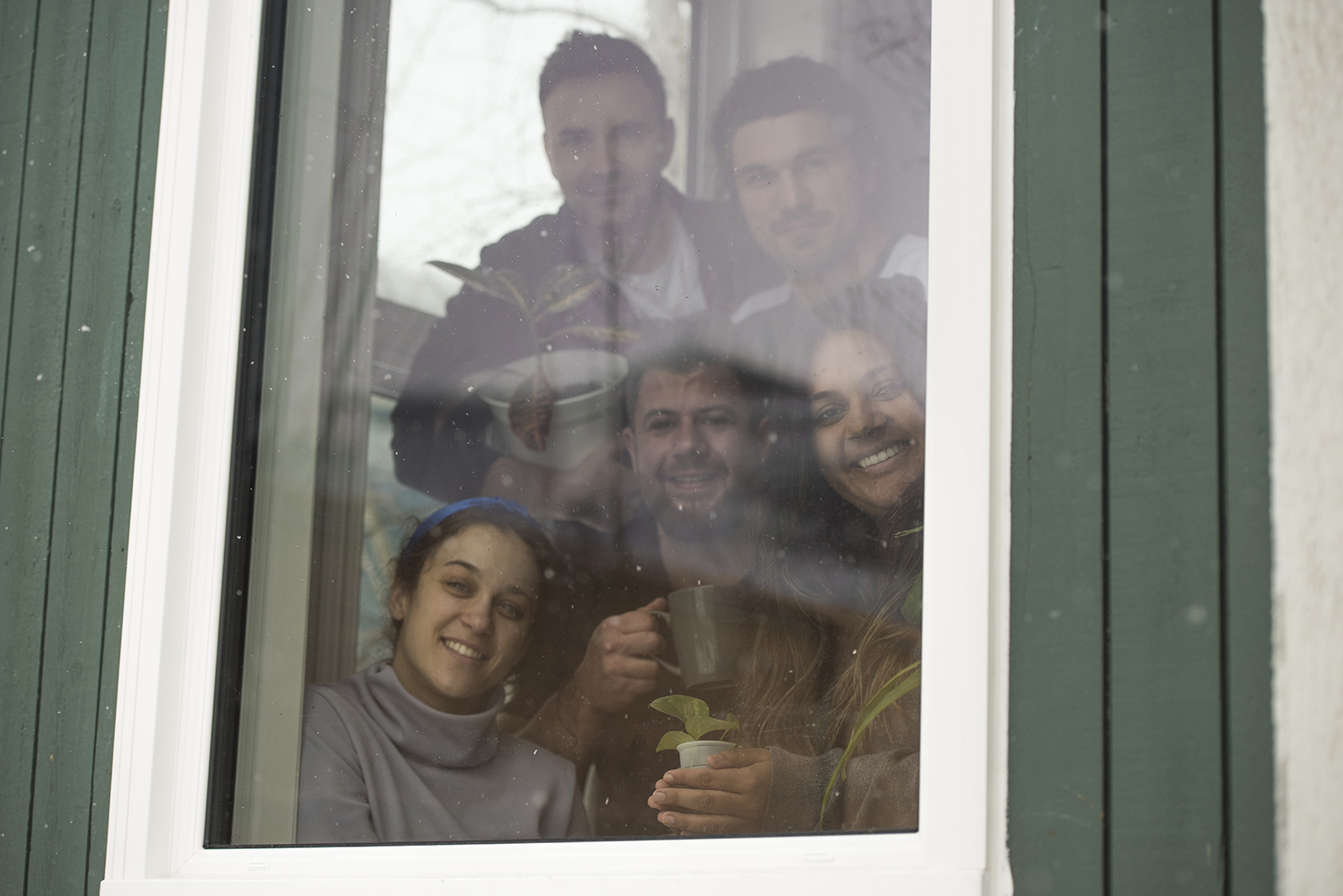 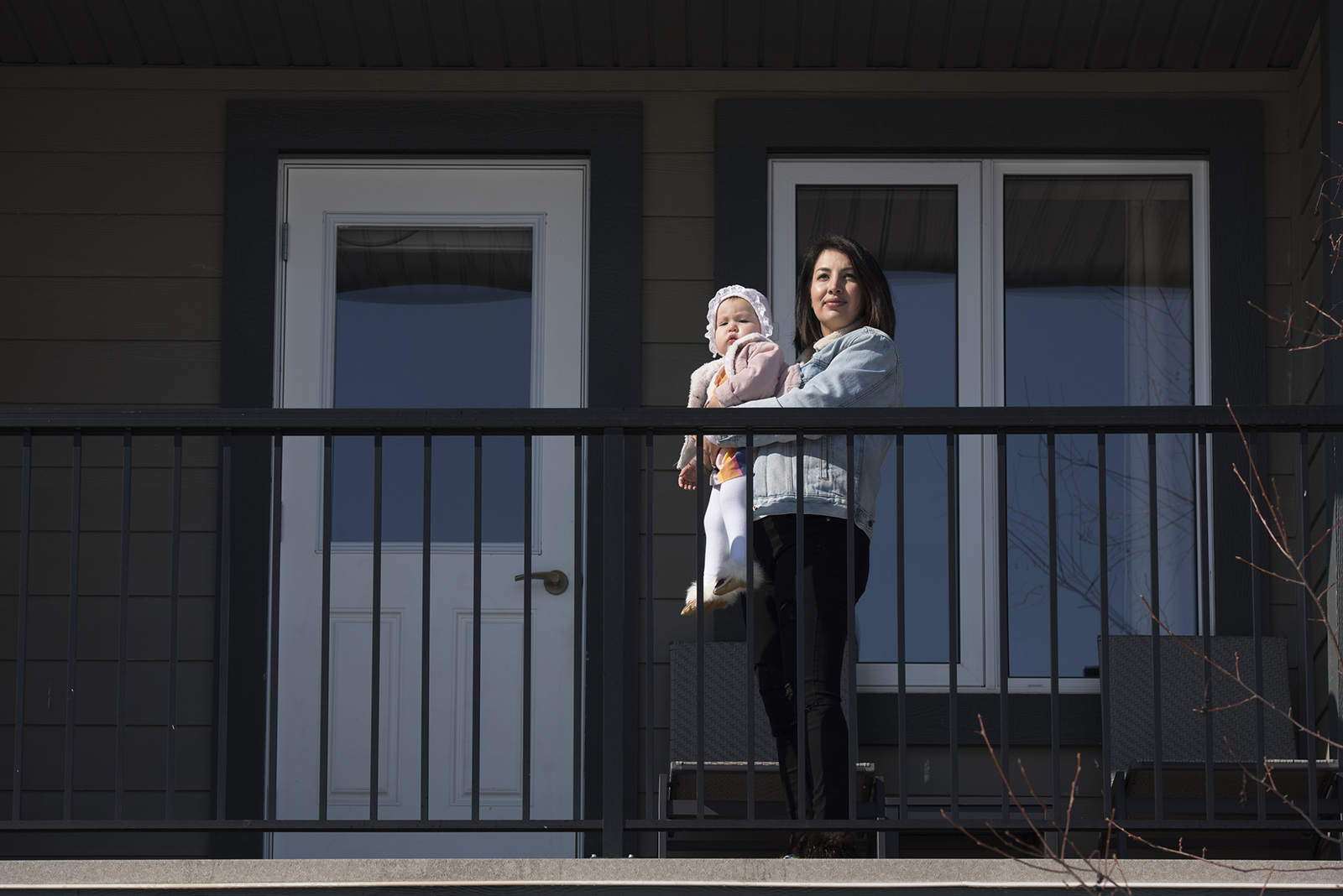 Mahalia Newmark and her daughter. 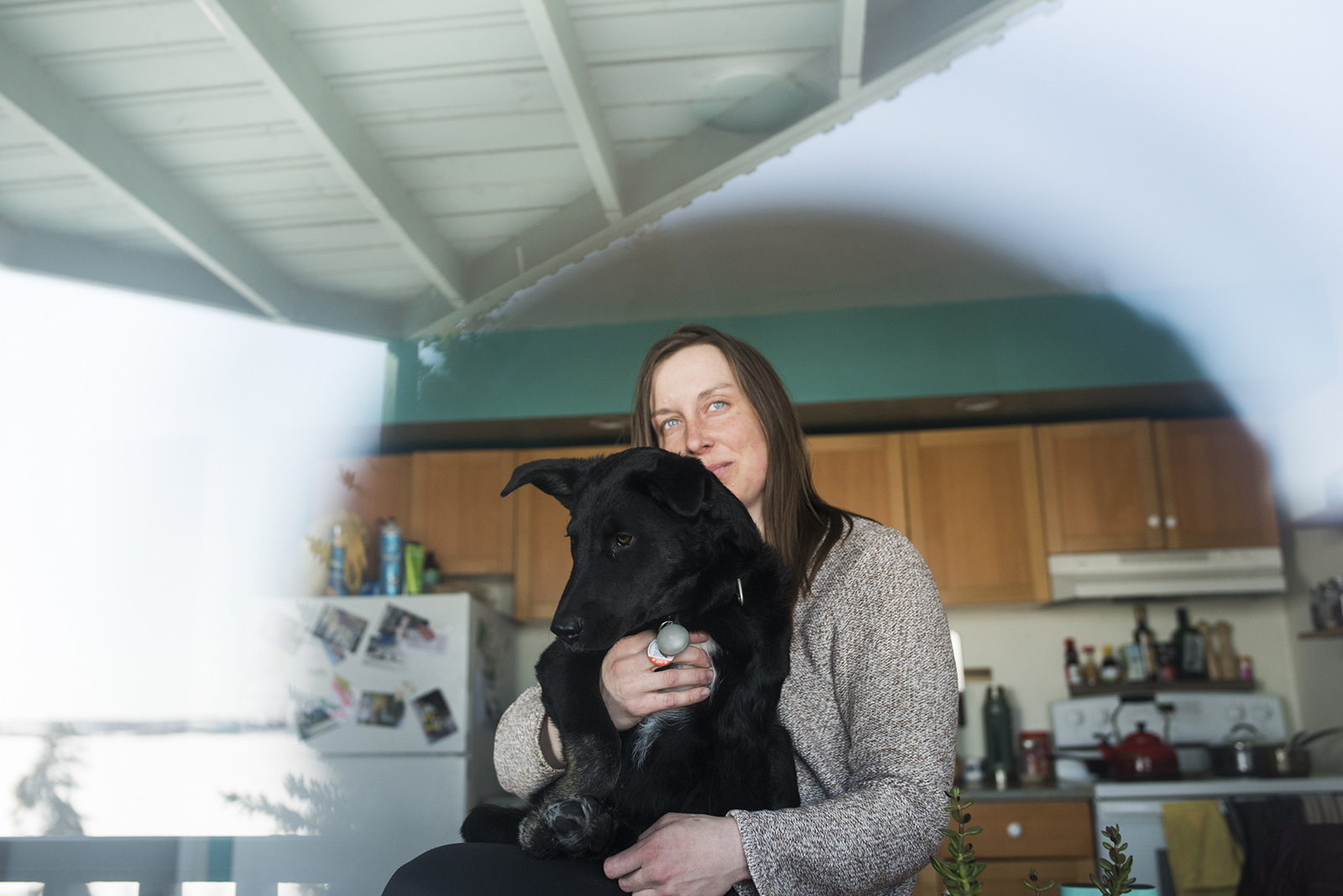 Meghan Schnurr and her dog, Nellie. 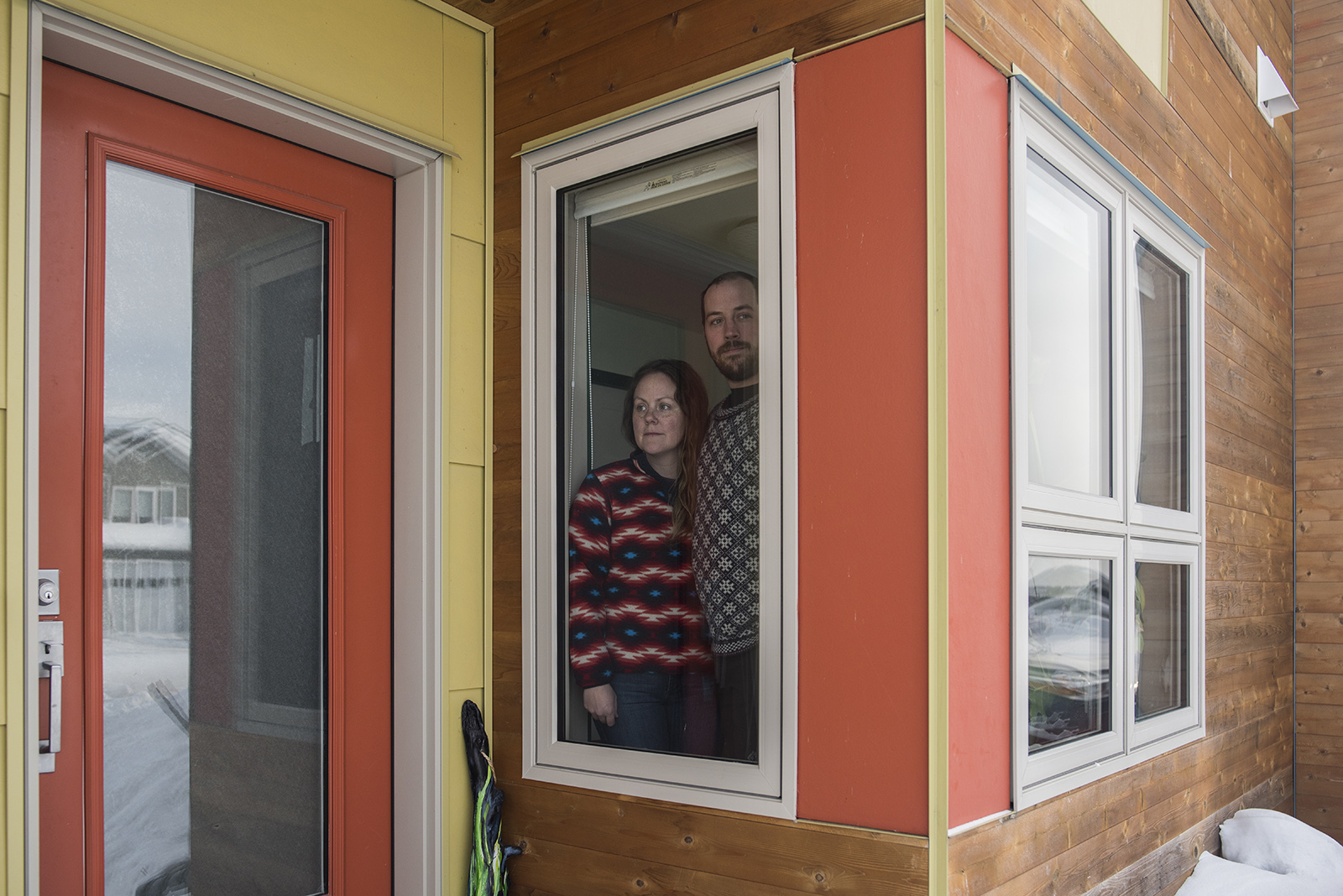 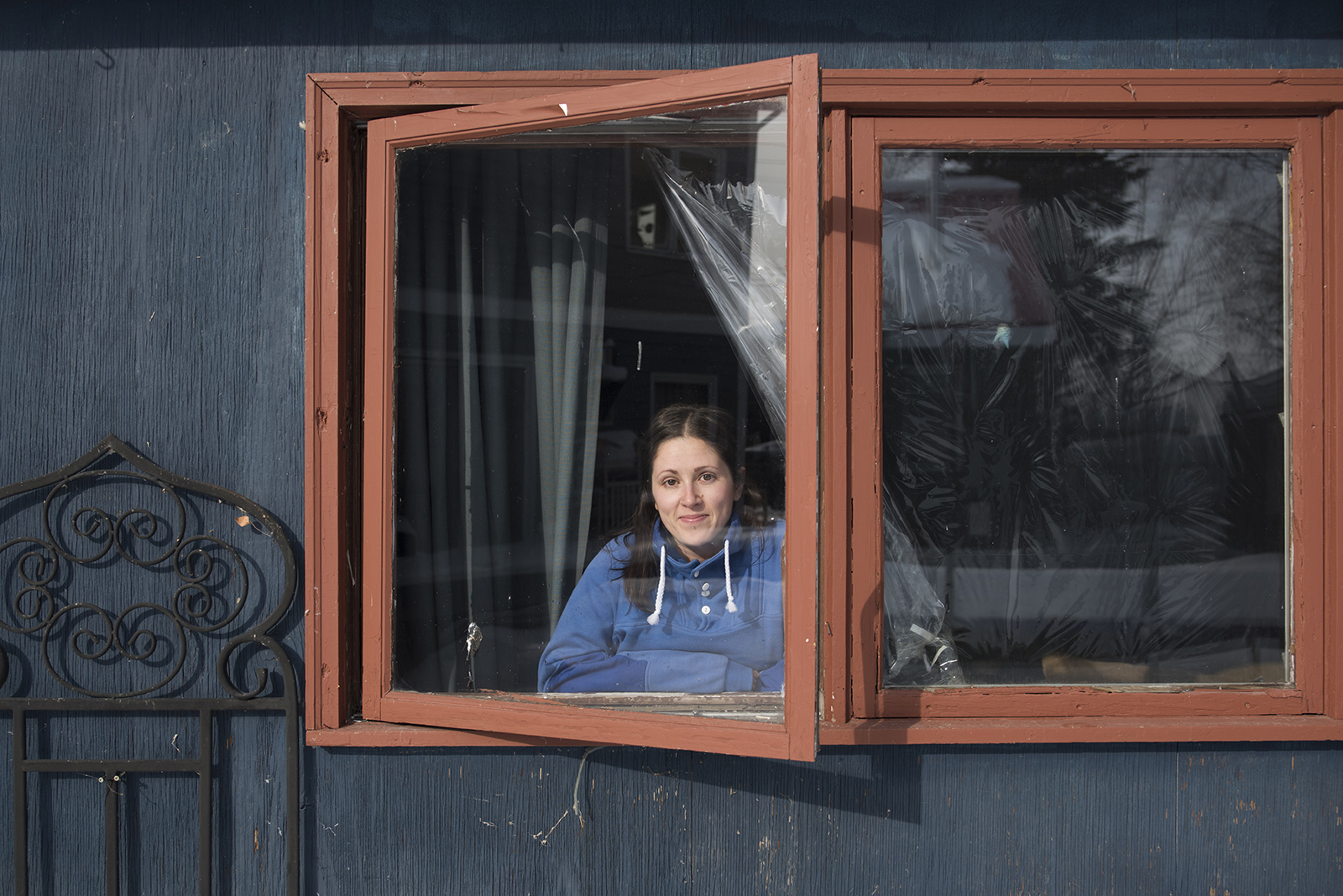 Kate Bolivar in her shack. 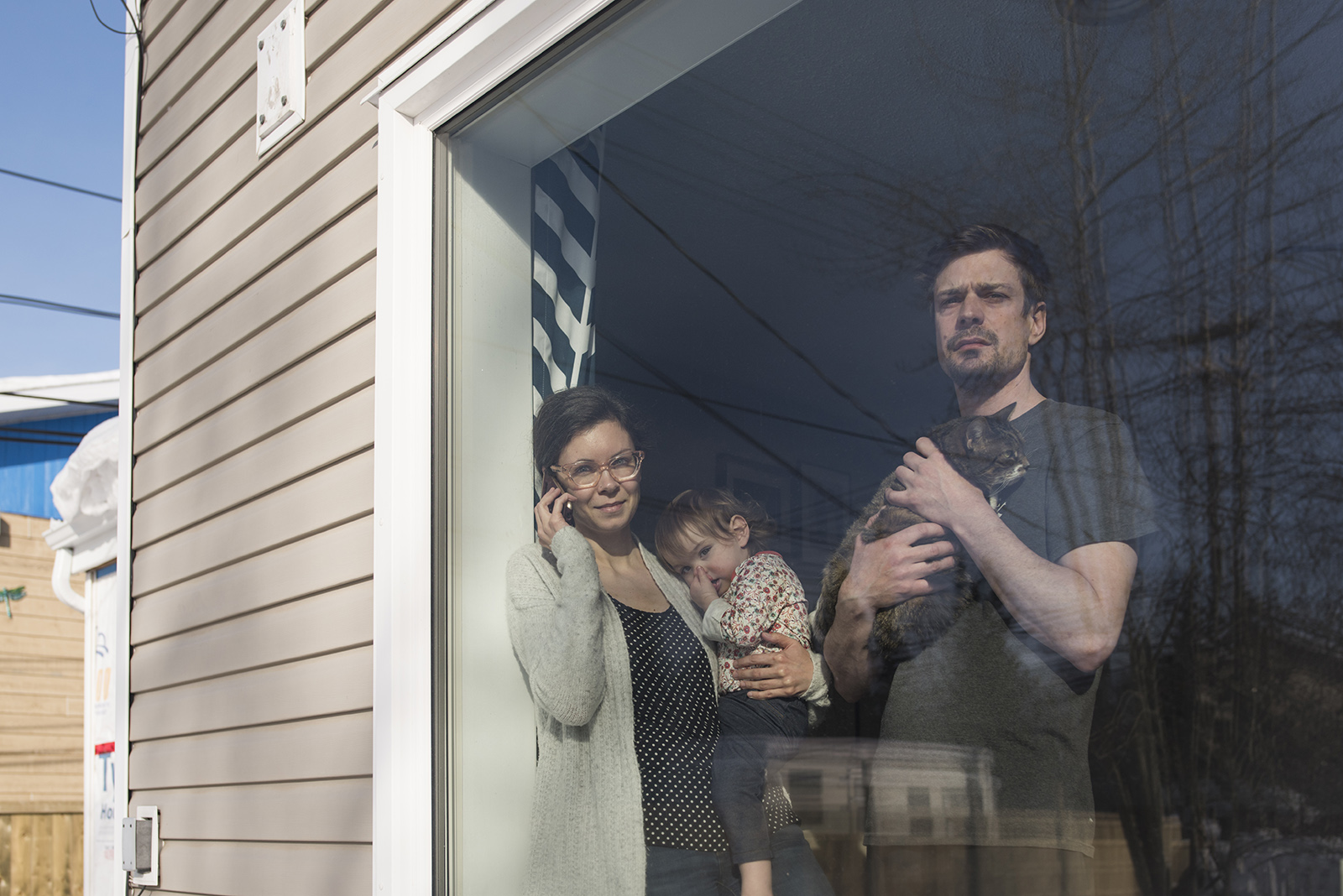 Brianna Spicer and Keating Smith with their daughter and cat. 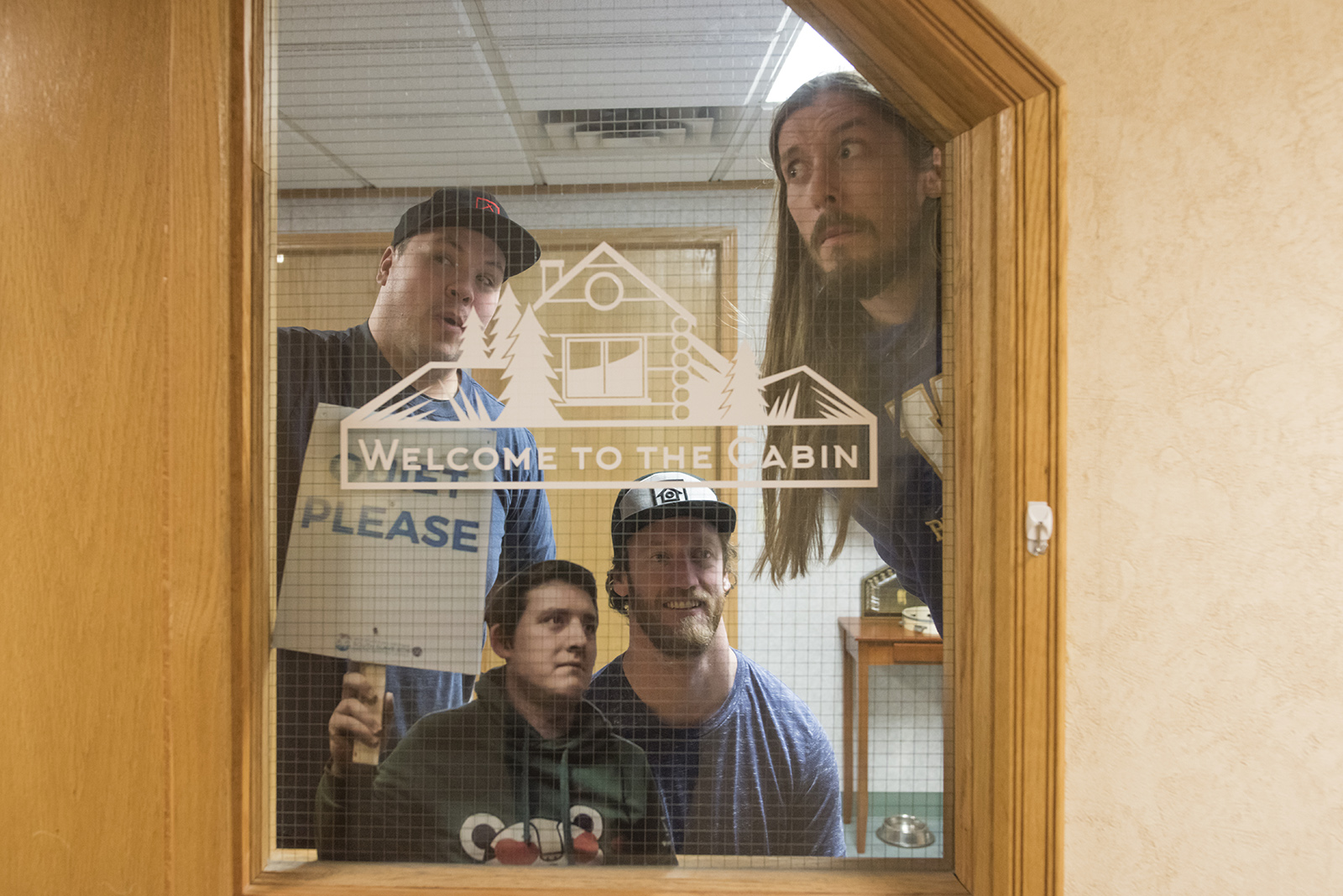 Jesse Wheeler, Andrew Goodwin and Scott Letkemen (with a photo of Oliie Williams), at the Cabin Radio station. 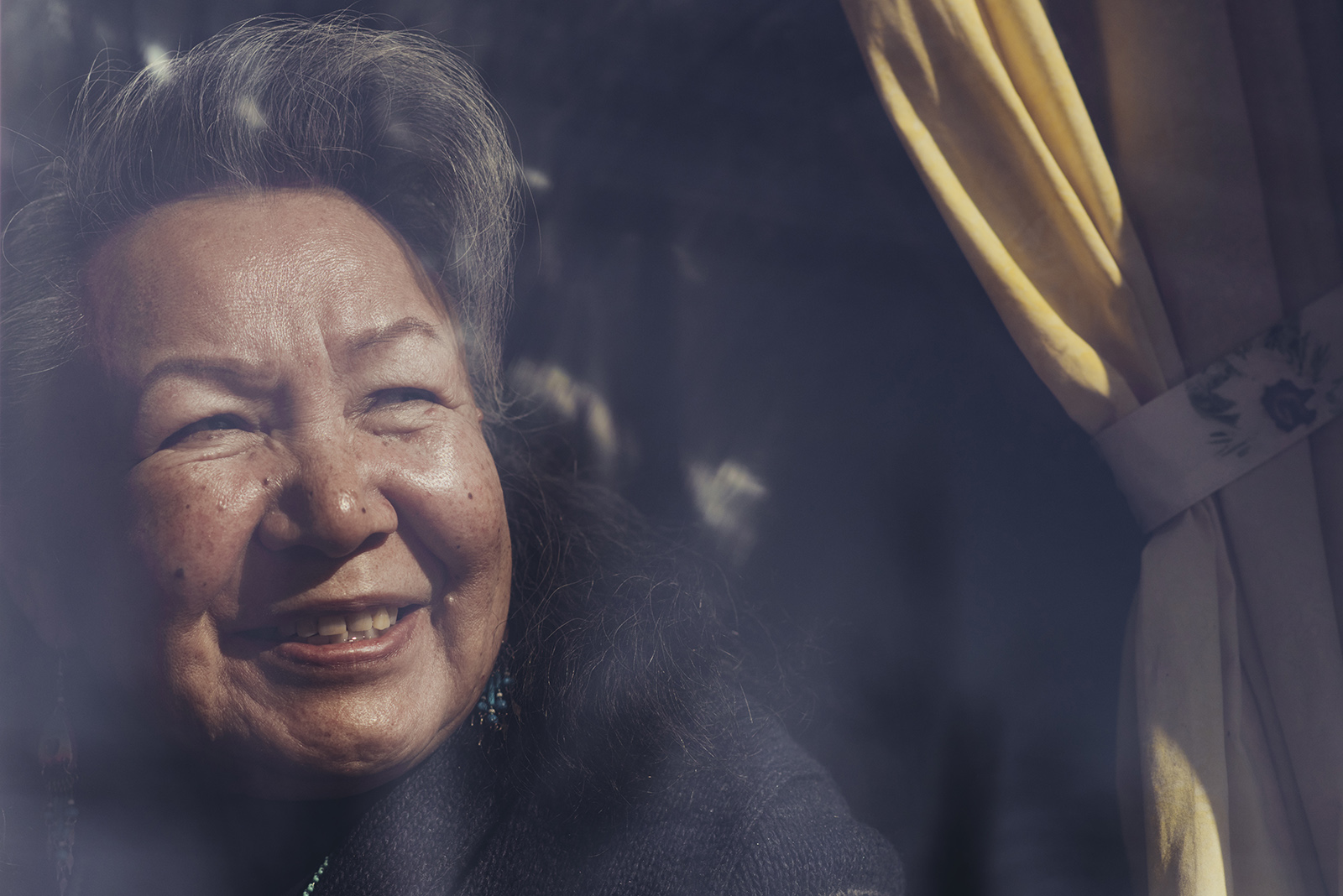 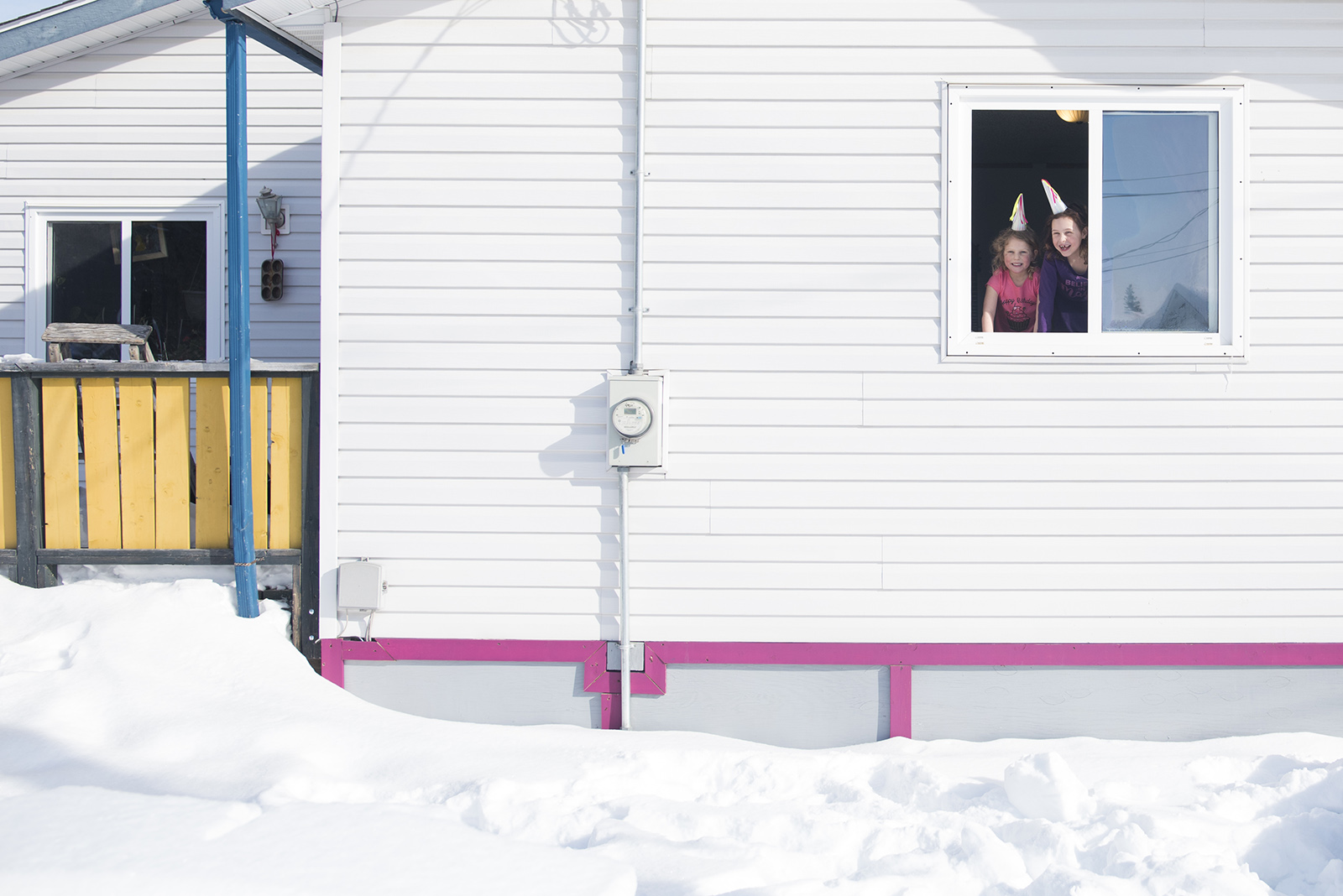 Izzy and Myriad celebrate a birthday party during physical distancing. 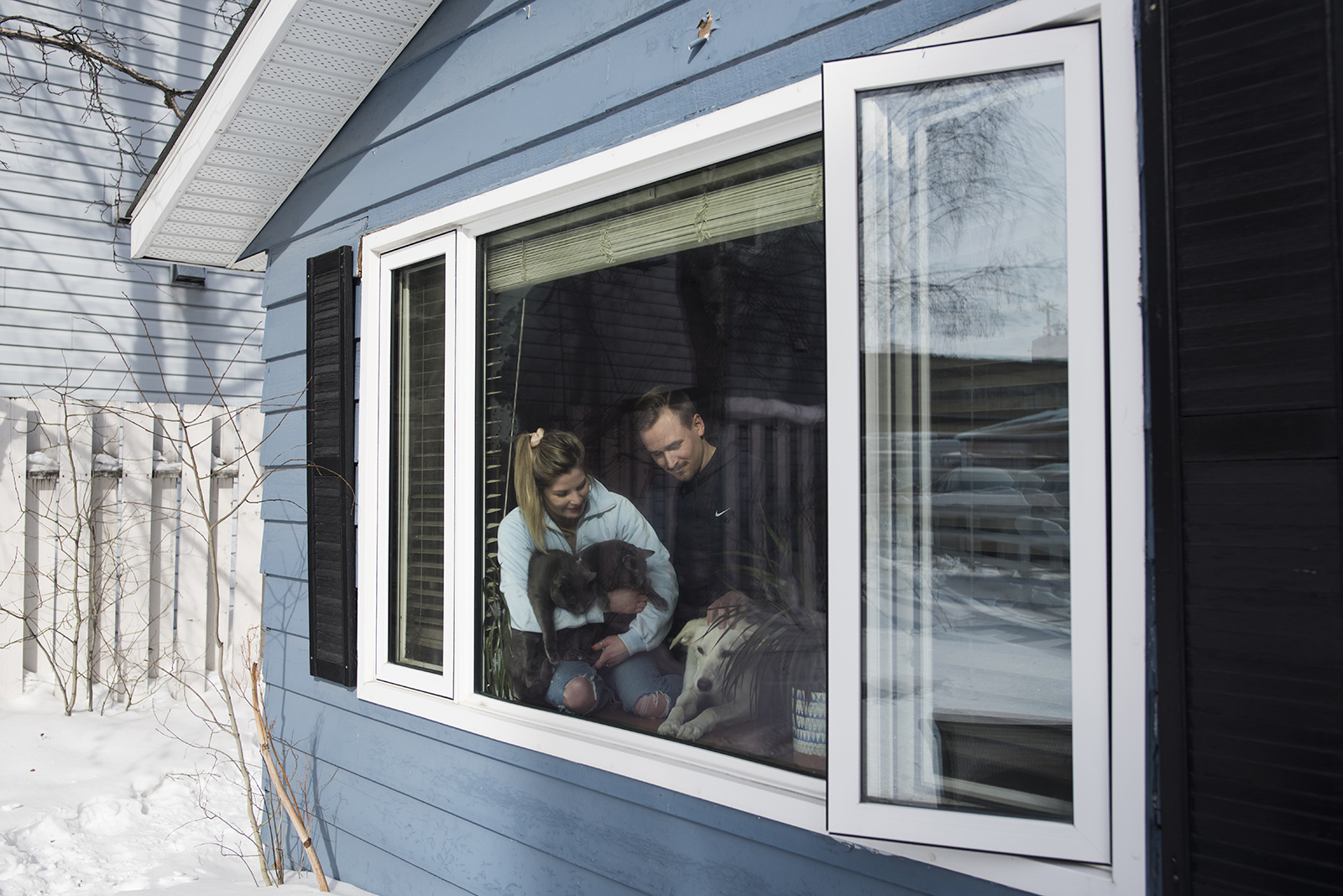 Jill Groenwegen and Benny Binder at home with their pets. 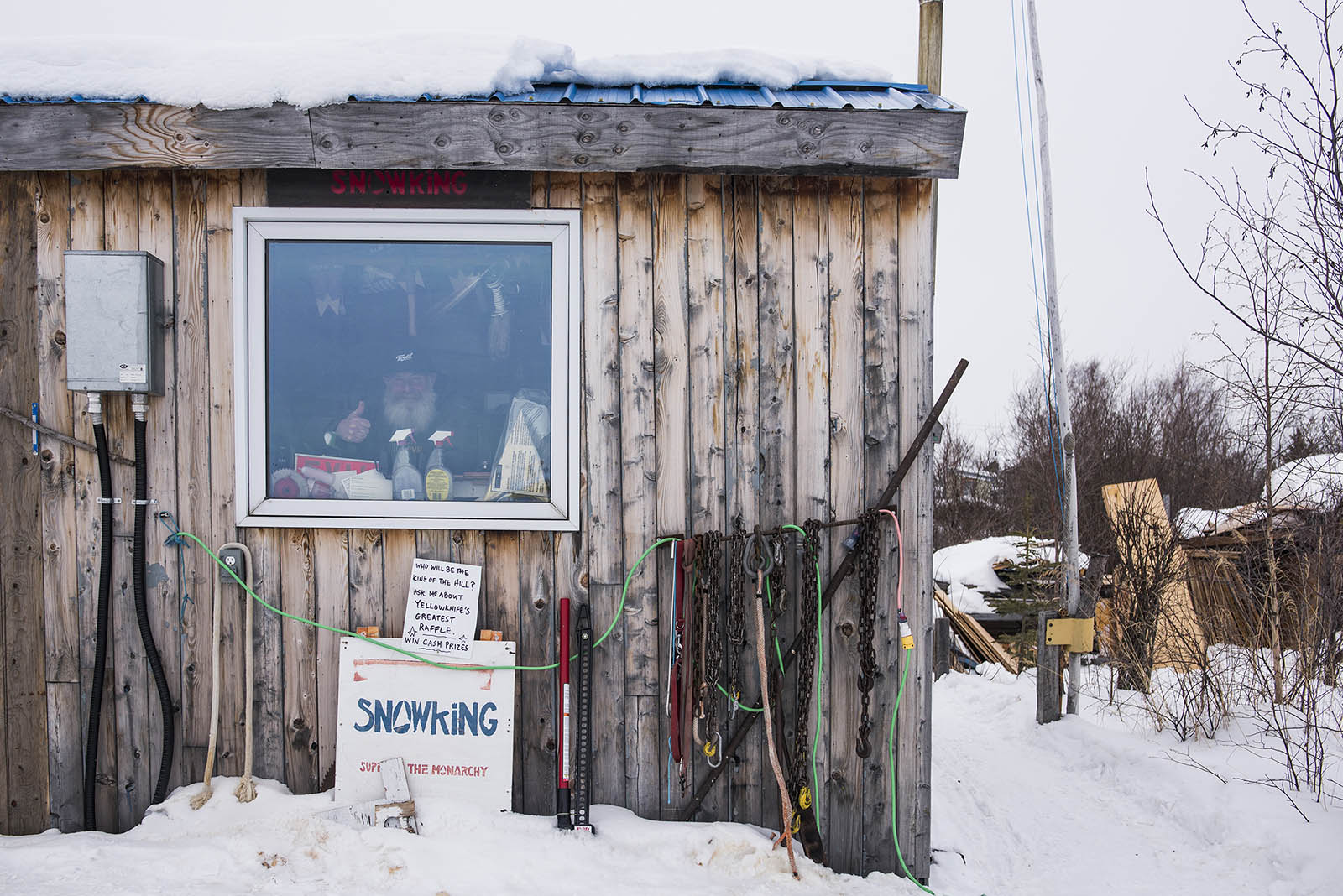 Anthony Foliot, also known as The Snowking, in his work shack. 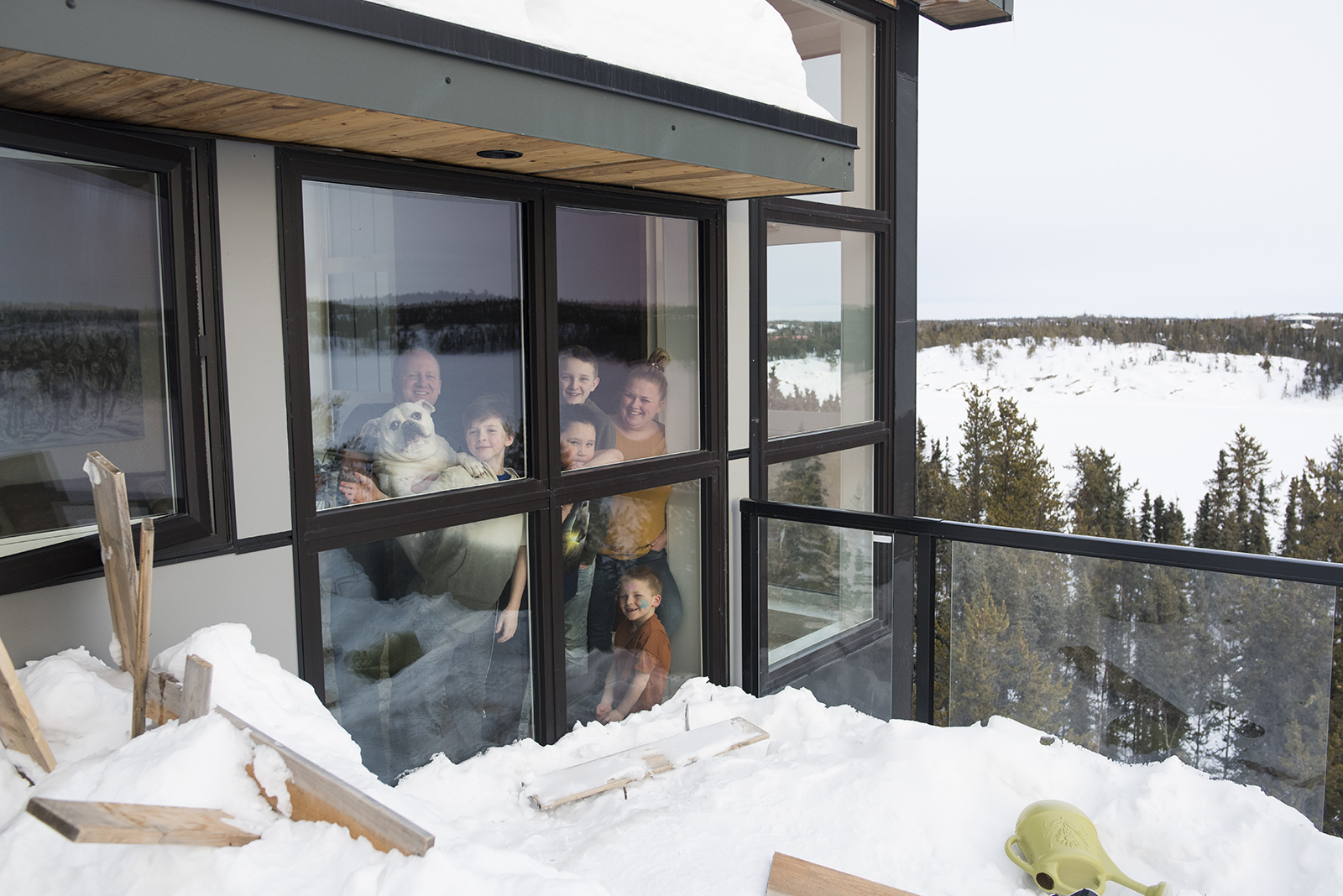 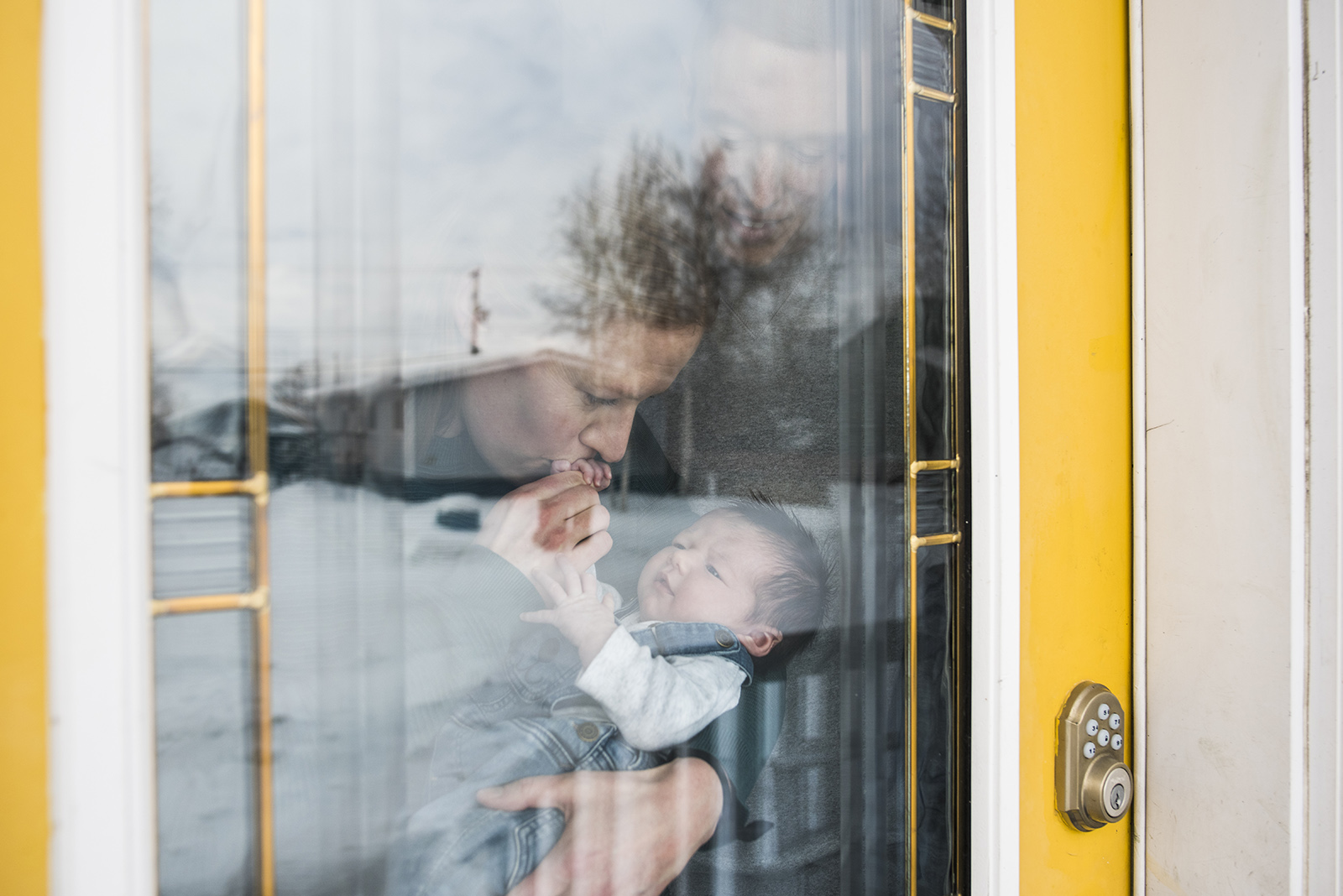 Lisa Hall and Simon Markowski-Bourque with their baby. 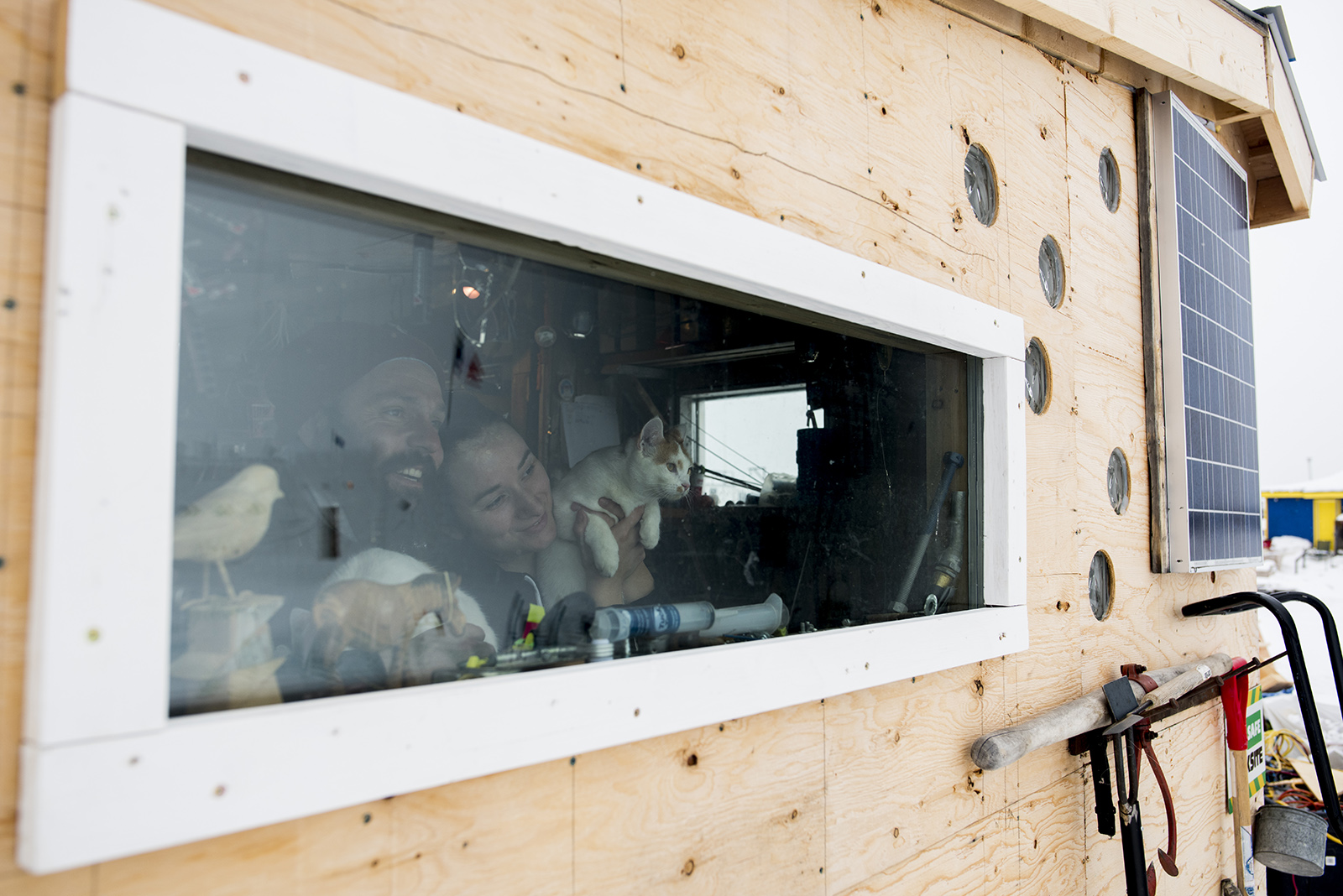 Martin Rehak and Courtney McKiel with their cats. 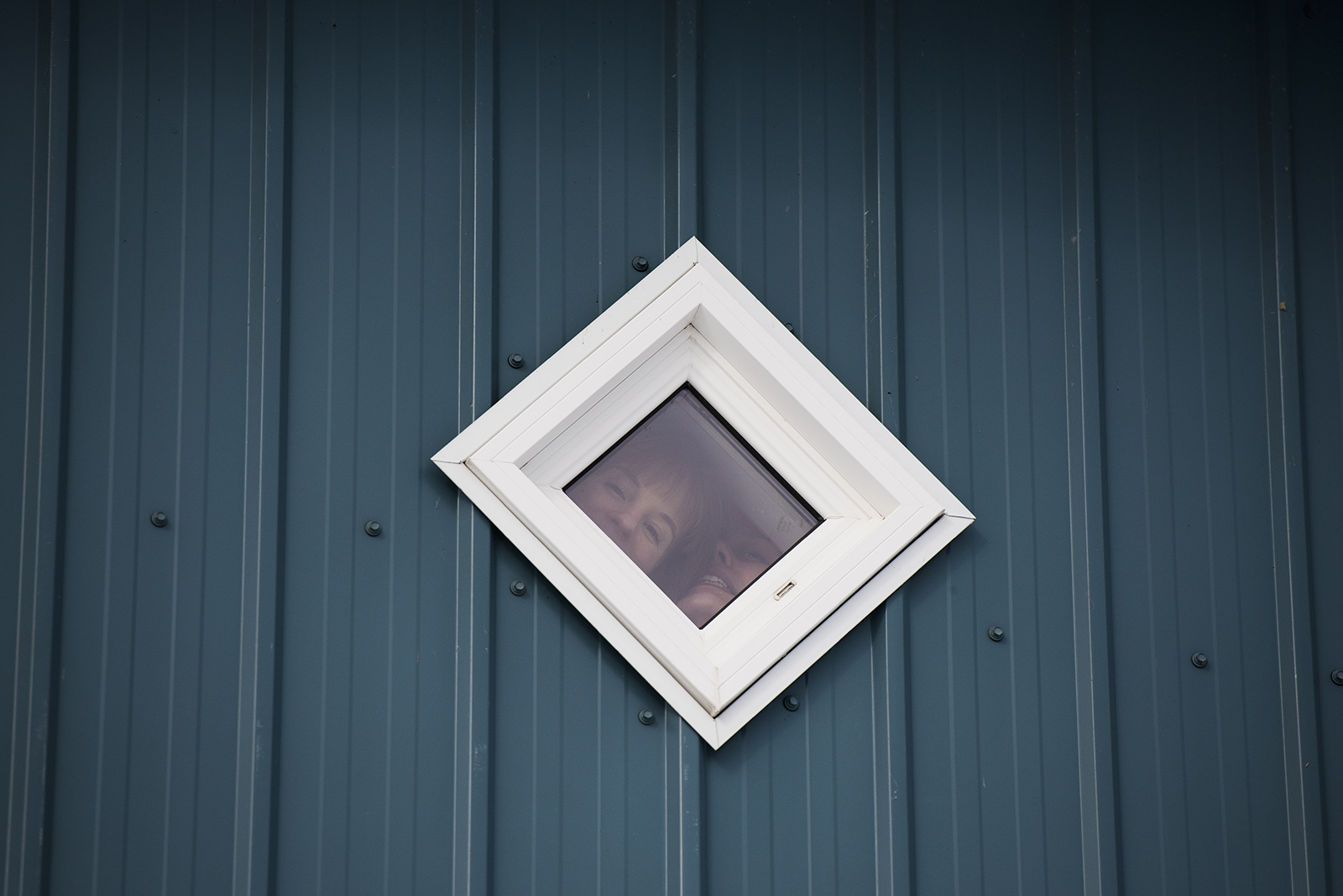 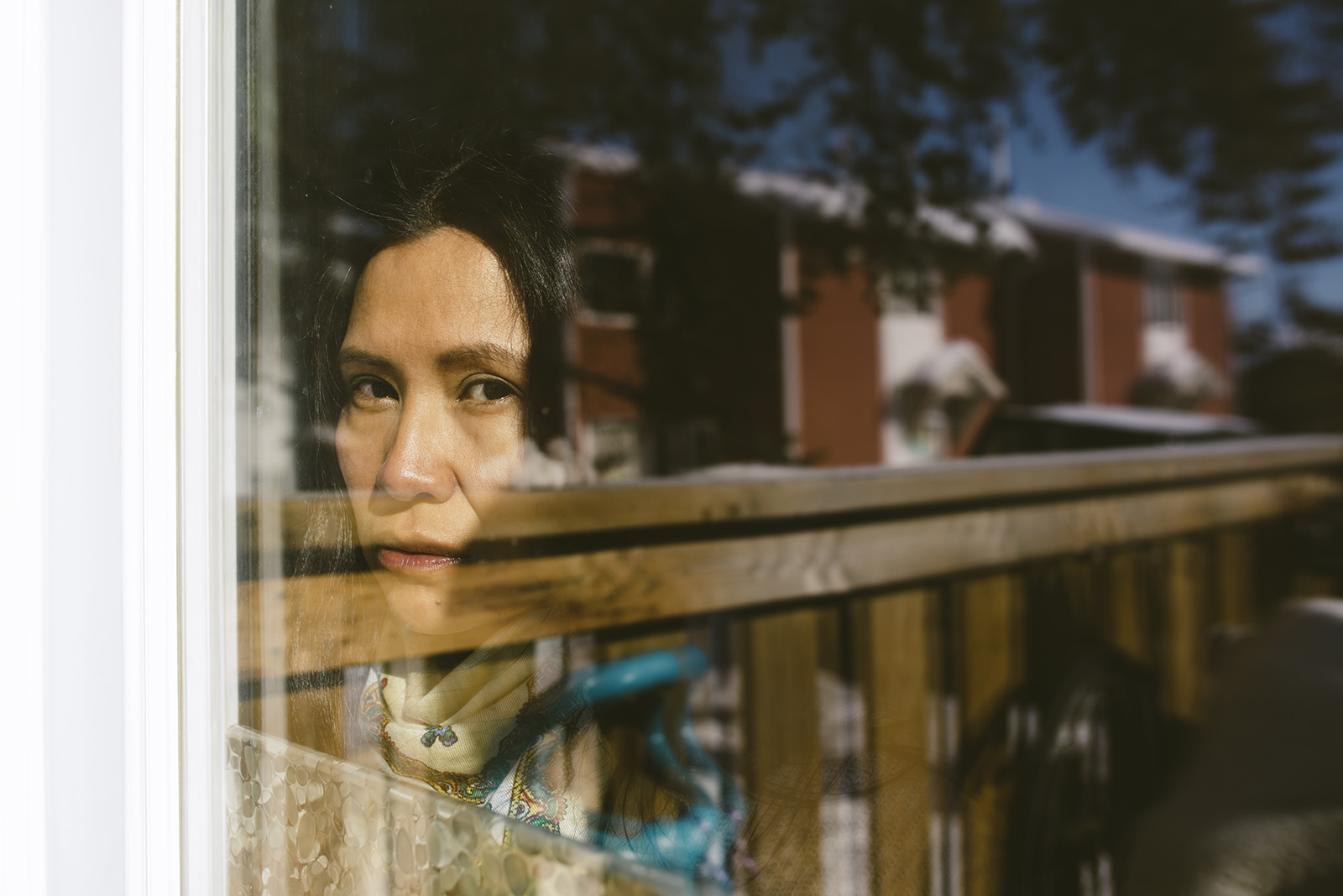 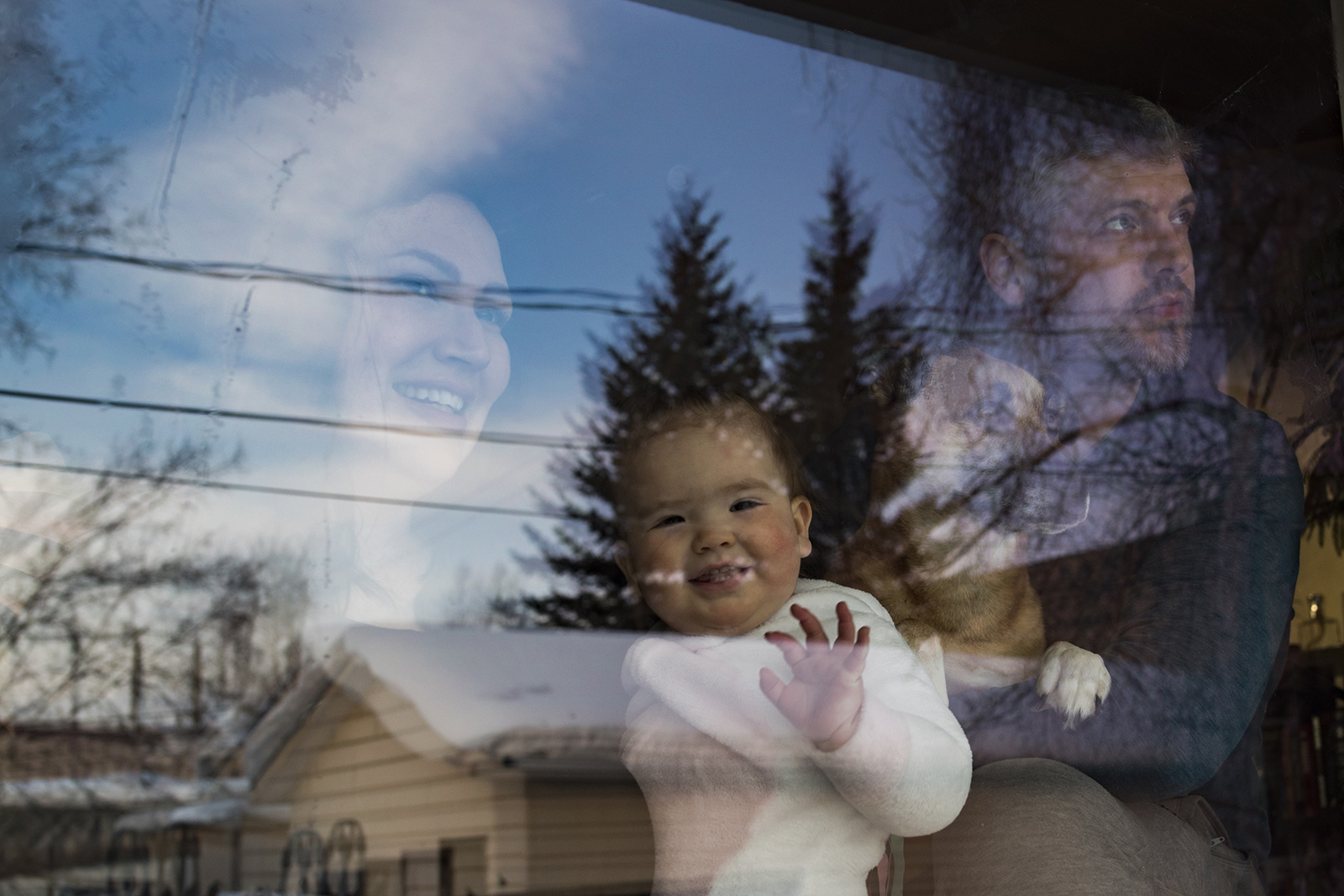 Veronica and Stuart York and their baby.
For more physical distancing portraits and northern photography, follow @patkanephoto on Instagram.