To protect endangered whales, you first have to be able to find them.

That’s no small feat given the vastness of the open ocean, but researchers at the University of Victoria and Dalhousie University in Halifax have come up with a low-cost and minimally invasive way to track whale movements: listening for their songs. Research teams have deployed battery-powered underwater drones called Slocum Gliders to patrol little-studied areas on both coasts for whale activity. The data they collect is used to pinpoint where different types of whales are congregating, in turn helping to inform ocean management practices. 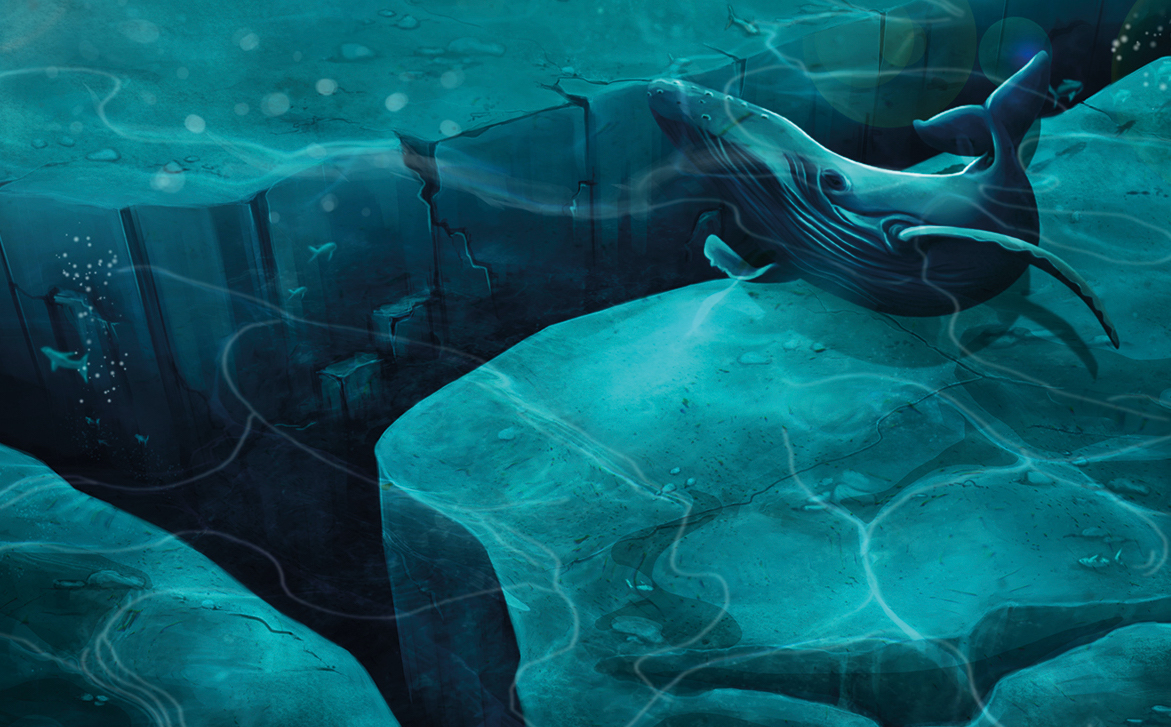 “These animals are highly migratory, so the only way we can manage their conservation is to manage their habitats,” explains Kimberley Davies, a post-doctoral research fellow at Dalhousie.

Every four to 24 hours, the glider surfaces and transmits its findings to an online database.

Availability of zooplankton, a dietary staple for whales, depends heavily on water temperature and salinity, so the glider measures both to help researchers identify areas where whales are likely to gather to feed.

Each glider is equipped with an acoustic sensor that detects whale calls and voice recognition software to help it identify the species based on its song. The drone is almost silent, meaning the acoustic sensor is able to clearly detect whale songs with­ out engine noise interference. 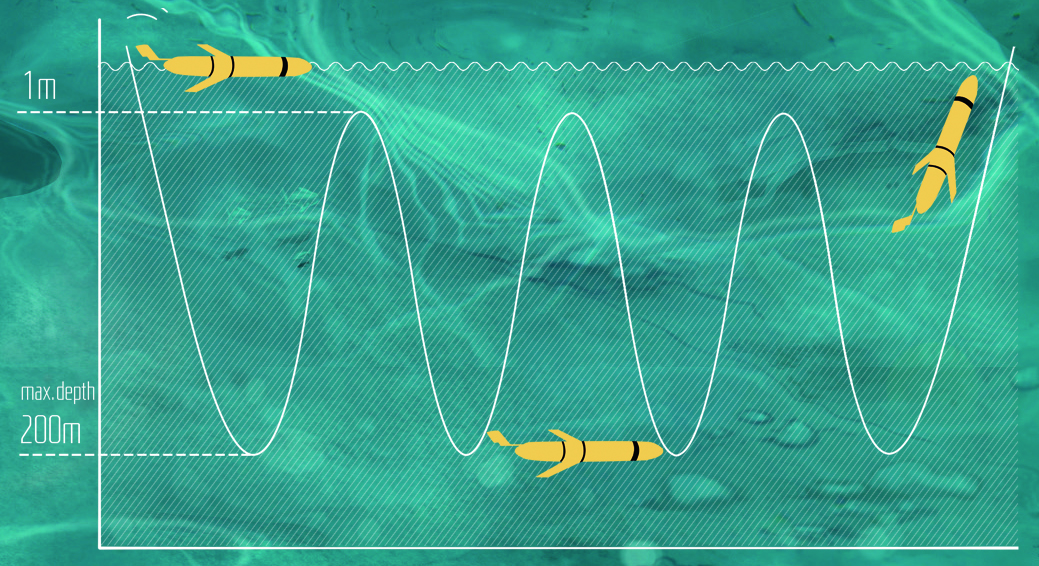 A battery­ powered pump fills and empties an inflatable air bladder, moving the glider between the ocean surface and floor. Depending on the type of battery used, the glider can stay in the open ocean for up to four months and travel some 2,000 kilometres on a single charge — that is, as long as it doesn’t run into trouble.

“We once had a fisherman pull one of the gliders out of the water and try to sell it back to us,” says Davies.

The Dalhousie team supplies data to the Canadian Navy, which now ceases its training exercises on the continental shelf when whales are detected. The team is hoping to eventually be able to broadcast whale advisories to commercial ships too.

“We want to help mitigate harm to the animals as much as we can,” Davies says.

Two gliders are currently detecting right whales in the southern area of the Gulf of St. Lawrence and in the Laurentian Channel. Read more about that work, by University of New Brunswick professor Kim Davies, here.