After graduating with a Master of Journalism degree from Carleton University, Kim Gray spent two decades working as a traditional journalist in newspapers, television and radio throughout Canada. On July 1, 2011, she turned to travel publishing — co-founding the nationally celebrated travel blog Toque & Canoe, a quality digital magazine that explores travel culture in Canada and beyond.

For the past dozen years, Kim has been championing transformative travel experiences from coast to coast to coast on CBC radio and in front of an always growing audience at Toque & Canoe, which currently has 35K followers on all of its channels combined.

Her efforts “to make Canada better known to Canadians and the world” led to her RCGS Fellow nomination in 2016. She often amplifies RCGS and Canadian Geographic content on her social media channels.

Trips that continue to inspire her? Observing, with Indigenous wildlife guides, a rare spirit bear fishing for salmon on B.C.’s remote west coast. Kayaking with beluga whales in the mouth of Manitoba’s Churchill River (and maybe swimming with them, too!) Travelling on a small expedition cruise ship with the RCGS to Nunavut, where she would volunteer on board as a Fellow and fall in love with the Arctic Archipelago’s jewel-like icebergs.

In 2017, Kim helped develop the inaugural guidebook to Indigenous tourism in Canada with the Indigenous Tourism Association of Canada. She’s been covering the growth of this travel sector closely and she encourages all Canadians, as an act of reconciliation, to learn more about this effort and the incredible experiences to be had.

Kim is married to David Gray and they have two wonderful children, Emma and Jackson. 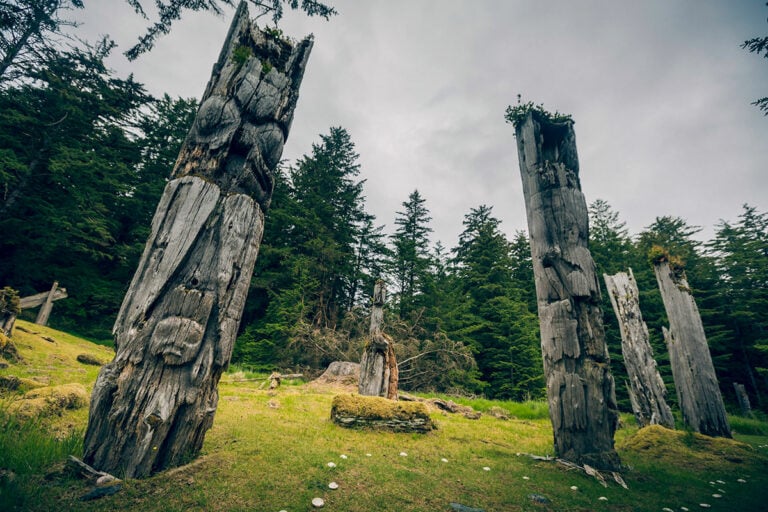 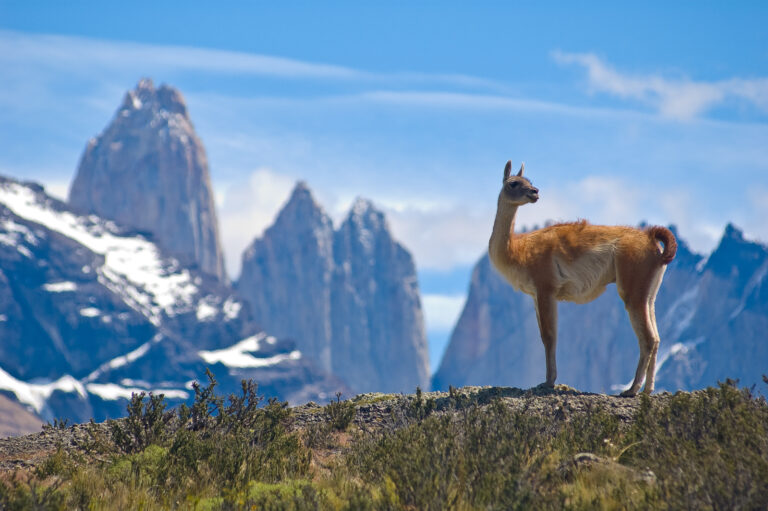