From beer to ice cream, here are some lobster-based edibles to spark your curiosity, if not your taste buds

What do you get when you cross one of Canada’s most iconic dishes with one of the Maritime’s most iconic edible wildlife? Lobster poutine, of course! While not so common as to be found on every inland pub’s menu, this tasty combination still doesn’t strike me as too far-fetched. Granted, I’m of the opinion that it’s hard to go wrong with anything involving cheese. But could lobster be so versatile an ingredient? When I heard about some of the inventive ways lobster is consumed in Maine, it got me thinking: what else could this classic crustacean go with?

Ditch your run-of-the-mill garlic buttered lobster for these adventurous edibles.

1. Lobster beer
Beer comes in a variety of flavours, from banana bread to chocolate. So perhaps it shouldn’t come as a surprise that a Maine brewery recently decided to capture a new essence: lobster. The latest seasonal brew from Oxbow Brewing is made by suspending a mesh bag filled with lobsters in a kettle full of boiling wort. Reportedly, the lobsters’ subtle flavour is detectable in the finished product.

2. Lobster doughnut
That’s right. Lobster doughnuts are a thing. The Holy Donut in Portland, Maine is renowned for its unorthodox doughnut types, but they took their state pride to a whole new level when they started stuffing fresh lobster into pastry and deep frying it. The filling is garnished with butter and herbs, and–as if in an attempt to make the treat as Maine as possible–enveloped in a classic Maine potato dough.

3. Lobster ice cream
Never let there be any doubt that Ben & Bill’s Chocolate Emporium makes its own ice cream daily. To help prove their claim, the shop invented lobster ice cream. The unusual flavour has exploded in popularity since its debut; he emporium reports that hundreds of people sample it every day during peak season. To make it, the shop buys cooked lobster meat from a local lobster pound, chops it up, butters it, and folds it into the ice cream.

4. Lobster breakfast
Similarly to the lobster poutine discussed above, lobster for breakfast doesn’t seem quite as much of an affront to my taste buds as some of the other options in this list. Nevertheless, lobster benedict and lobster omelettes are something that surely only east coasters could find in their average breakfast joint. The Porthole in Portland serves up a mean Casco Bay omelet, with lobster, crab, tomatoes, arugula and local goat cheese with lemon hollandaise.

5. Lobster chocolate
Lobster has become so synonymous with Maine that it’s used to promote food that doesn’t even include lobster. Such is the case with this 418-pound chocolate sculpture, which was made in the shape of a lobster (its name is Shelby). Haven’s Candies made the chocolatey crustacean to celebrate their 100 years of business in the lobster-loving state, and in the hopes of snagging a Guinness World Record for largest chocolate sculpture. 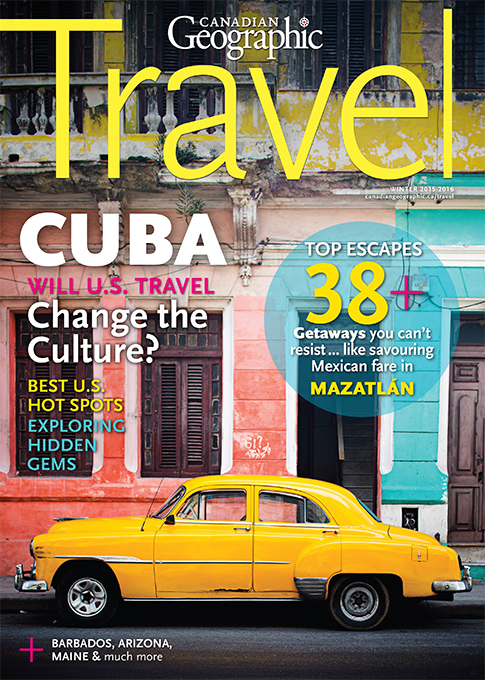