The many benefits of the minuscule but mighty Miyawaki forests

Pioneered by a Japanese botanist, compact Miyawaki forests are beginning to replace backyard lawns on tiny plots around Canada

A tree is not just a tree. It is part of a collaboration of living creatures both intricate and mysterious — microbes, fungi, shrubs, ground- covers. In turn, this assemblage attracts insects, birds and mammals in a merry mashup of collegiality.

This refashioned understanding of the tree is giving rise to a tiny, forested revolution in cities across the world, including several in Canada. Rather than planting lawns around a solitary tree — once the ideal — municipalities, homeowners, schools, businesses and others are planting Miyawaki forests.

Named after the Japanese botanist Akira Miyawaki who invented them about 40 years ago, the densely planted forests are perhaps the size of a tennis court, often even smaller. But these minuscule forests are mighty, containing hundreds of plants, each striving to get its share of sun and rain. Done the right way, the forests achieve mature heights in about 20 years, rather than 100 or more, because they grow up rather than out.

“It’s one of those few things that when you first create it, it just gets better over time,” says landscape architect Heather Schibli. Her firm manages CanPlant, an organization that is beginning to track Miyawaki forests in Canada and the native species they contain.

So far, there are nearly a dozen in Ontario and Quebec, with plans in the works for many more across the country. One of them is in Schibli’s backyard in Guelph, Ont. Its 230 woody plants are packed into eight metres by nine, leaving enough room for a back deck, trampoline and shed.

Schibli started by covering her lawn with a layer of cardboard, then adding compost and mulch. Once the forest was planted, she needed to bolster organisms in the soil, a key element of forest life. She took a spoonful of soil from a local wild forest, using it to make a “tea” with which to water the new forest. This tea fosters mycorrhizae, the fungal threads that bind plants together, communicating and sharing food.

The trees must be native and local, evolved to live together. They are chosen to form four structural layers — canopy, sub-canopy, arborescent (small understorey) trees, and shrubs.

The benefits multiply. Trees that grow tall quickly absorb more carbon dioxide than trees that grow slowly, building carbon into root and branch. The forests help manage storm water: Schibli’s neighbours diverted run-off water to her backyard to nurture the trees. Air quality around the forest is better because of the oxygen the plants emit, and all that greenery absorbs noise and soothes the spirit. More species arrive. It’s the recipe for an ecosystem. 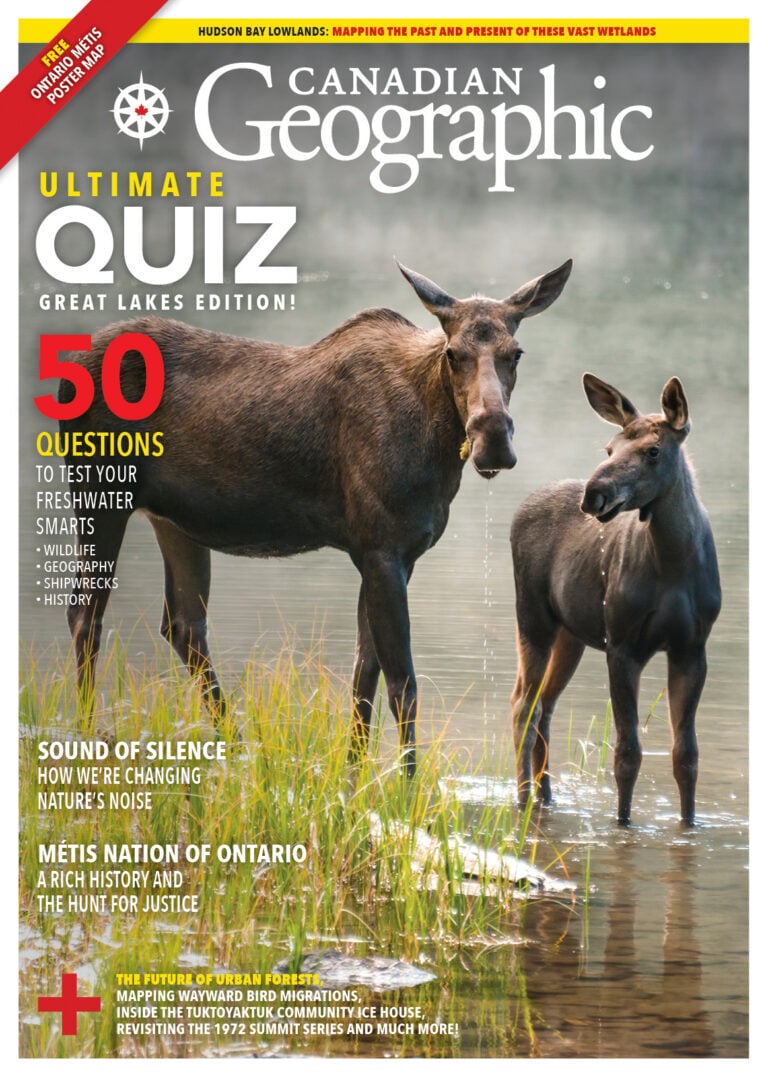