Whether its zebra mussels in the Great Lakes or the emerald ash borer killing trees, there’s no shortage of invasive species wreaking havoc on Canadian ecosystems. But what about the other side of the coin? Icons such as Canada geese are making a mess of European watersheds, while the beaver is destroying Patagonia’s woodlands. Here’s a list of Canadian native species that are behaving badly abroad.

1. Ruddy duck
This wide-ranging North American bird was introduced into private land in the U.K. in the mid-20th century. They expanded throughout Europe, eventually reaching Spain, where they began to interbreed with the country’s protected white-headed duck. An aggressive culling program in the U.K. has had great success, bringing the population once estimated at 6,500 down to less than a few dozen.

2. American mink
Mink are killing machines that can lay waste to all kinds of species. Native to Canada and most of the U.S., they likely first escaped from fur farms in many parts of the world, and have since almost pushed the water vole to extinction in the U.K. and decimated seabird colonies. In the Andes, they’re a predatory threat to South America’s largest woodpecker as well as native rodents and other mammals, while in Japan, they threaten an endemic salamander species.

3. Eastern grey squirrel
First introduced to Britain from eastern North America in the Victorian era, the eastern grey squirrel edges out the smaller native red squirrel whenever they cross paths, both because greys steal the reds’ food caches and because they carry a parapoxvirus that can kill reds.

4. Pumpkinseed
This native New Brunswicker, introduced as an ornamental garden fish, has been conquering freshwater habitats in France, Germany and other European countries for more than a century. The pumpkinseed consumes large zooplankton in parts of Denmark and in Mediterranean reservoirs, possibly outcompeting native species and carrying parasites.

5. Raccoons
Raccoons have found that European garbage is just as suitable as Canadian trash. Since escaping from fur farms and being introduced as pets, they’ve earned a reputation for damaging ground-nesting bird populations wherever they end up, as well as damaging local crops and orchards, and spreading rabies and other parasites.

6. Signal crayfish
The lobster isn’t the only Canadian crustacean to have invaded Europe. British Columbia’s signal crayfish has plagued fresh water from Spain to Finland since it was first introduced to replace native noble crayfish populations (a food source) decimated by “crayfish plague,” which arrived in Europe in North American ships’ ballast water. The signal, it turns out, can also transmit this fungus to noble crayfish and other species. In Japan, meanwhile, signal crayfish harm native vegetation, amphibians, snails and other species.

7. Brown bullhead
This bottom-dwelling fish has infested lakes, rivers and wetlands in a variety of countries outside its native range in the U.S., Canada’s Maritimes, southern Ontario and parts of Central Canada. Likely introduced for fishing opportunities, brown bullheads can both live in low-oxygen environments and survive for hours out of water, which gives them an edge over native species of eels and freshwater crayfish. 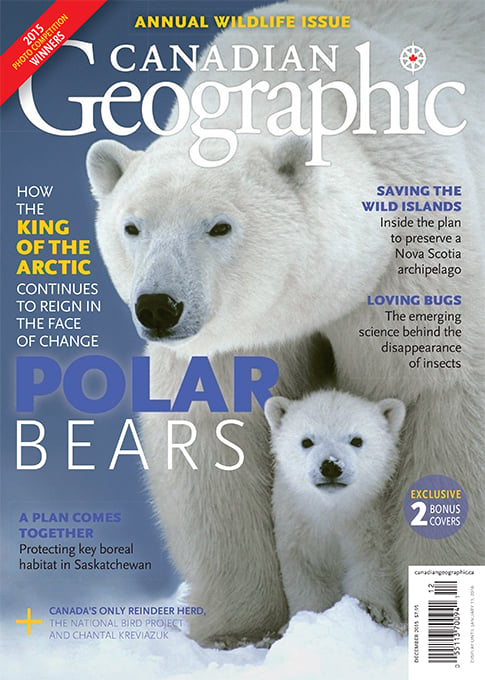