Most birds are slow to change their tunes and usually stick with their same tried-and-true songs. But white-throated sparrows in Canada appear to have ditched their old song for a catchier tune? — one that has spread across the country at an unprecedented rate.

Though birds rarely change their tune, when it does happen it is usually limited to local environments. So when Ken Otter from the University of Northern British Columbia and Scott Ramsay from Wilfrid Laurier University first heard the sparrow’s unusual tune in Prince George, B.C. during the early 2000s, they assumed it was from a group that had broken off and established a peripheral population. In other words, they assumed the birds were showcasing a regional dialect.

But over the course of the next few years, they started to notice birds from other regions and provinces were also adopting this two-note variant. In 2010, they found many males were singing this double-ending song in Ontario. For the next two decades, they collected and compared archival recordings dating back to the 1950s and sound recordings collected by hundreds of citizen scientists to study this phenomenon.

Here’s the classic song of the white-throated sparrow, which ends with a descending triplet that sounds like “Oh sweet Canada, Canada, Canada:”

And here’s the new song that emerged in Prince George, B.C. some 20 years ago and has since spread as far east as Quebec:

“It was the first time we’ve ever noticed it, especially on the magnitude it was happening,” says Otter, adding the study is the first to track the changing of a bird’s tune on a continental scale.

For example, more than half of white-throated sparrows studied in Alberta in 2004 were singing the triplet-ending song, but 10 years later, recordings found that all males in those same regions were singing the two-note tune instead. By 2019, the tune had made its way well into western Quebec, travelling nearly 3,300 kilometres from British Columbia where the doublet variant was first established.

Otter says the study could not have been done without the help of hundreds of citizen scientists who uploaded field recordings of birdsong to online databases such as eBird and Xeno-canto.

“We have thousands of people scattered across the continent who can record what their birds are doing locally, which allows us to see how a song is moving across a continental scale,” he says. “It would have been impossible for us to go and get these recordings just by ourselves, so these databases are really ushering in a completely new era of birdsong research.” 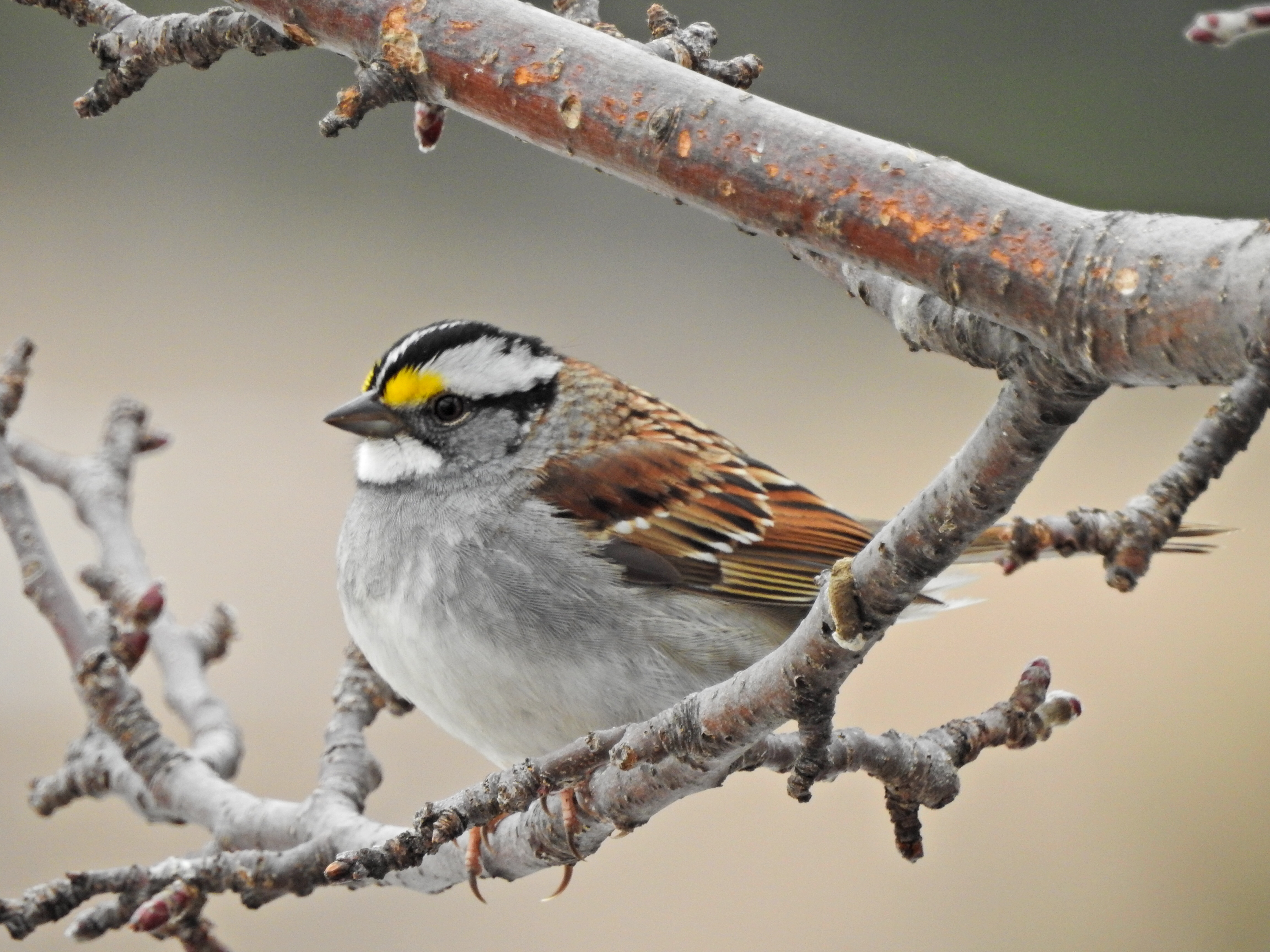 But how did the new tune spread so rapidly across the country? Otter says wintering grounds seem to be a key factor. Using geolocation tracking, the researchers found that birds from western Canada, where the doublet-ending song originated, overwintered with juvenile birds from central Canada.

Because of this overlapping and mingling between populations, Otter says the western birds are likely passing along the melody to the young sparrow populations that live east of the Rockies. These sparrows are then bringing the tune back to their mating grounds, where other sparrows pick it up, too. However, the new birdsong doesn’t seem to give male birds a territorial advantage over other male birds of the same species.

When birds come into a population, they converge on whatever the local dialect is. It’s an advantage to sing the popular tune, as the song is used by males to establish a territory and also advertise to females that they are looking for a mate.

Previous studies have shown that males tend to be less responsive to challengers that are singing foreign dialects, as they don’t perceive them as a threat.

“So what you’d expect is that if there’s an advantage to singing the local dialect, birds will tend to respond more to the local song. But that doesn’t seem to happen with our white-throated sparrows,” says Otter. “Birds respond to triplet-ending songs in Prince George just as strongly as doublet-ending songs. So there is no disadvantage to the males to sing these unusual dialects.”

However, a variance in song could make males more attractive to females and could be what is driving the shift in song. This was seen in a study in the late 1980s which looked at how cacique birds in Central America were shifting their songs based on female preference.

The author of that study, Jill Trainer, noticed that at the beginning of the mating season, all the males sang one song type, but by the end of the season had shifted to another song type. Trainer suspected that females were becoming habituated to a particular song, so a dominant male would introduce new elements, piquing the females’ interest again.

“[The females] were essentially biasing the male to shift their song to something novel, and all other males were following suit,” Otter explains.

Females seeking novelty is what Otter says he suspects is happening with the white-throated sparrows, too. But, what the researchers haven’t looked at yet is whether females actually prefer the atypical doublet-ending tune instead of the traditional triplet-ending tune.

“We’d have to find somewhere in Newfoundland to be able to do that study,” Otter says.

Interestingly, there may be an even newer tune emerging in Prince George, where Otter first heard the doublet-ending tune.

Five years ago, he heard a novel song variant that was being sung by one or two white-throated sparrow males. Sure enough, the following year, more males were singing that tune.

“With this, we are going to try to test female preference for this new song variant versus the established doublet variant that has been here over the past 20 years,” he says.

Could the triplet-ending tune make a viral comeback? Otter says that is definitely a possibility.

“In the areas where the doublet has been established for 20 years, suddenly a bird who sings a triplet again is going to be novel,” he laughs. “So maybe a triplet will re-emerge and spread back across the country.” 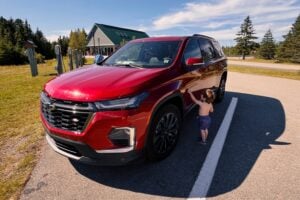