Now, the Honourable Catherine McKenna, Minister of Environment and Climate Change and Minister responsible for Parks Canada, has launched a new process to update its list of potential cultural and natural heritage sites for Canada’s sesquicentennial.

As part of the process, Parks Canada is also seeking candidates for the advisory committee that will be tasked with reviewing world heritage site nominations.

A public merit-based process is now underway to select the six members of the committee, and is looking for experts in natural and cultural heritage conservation and commemoration in Canada. The deadline for expressions of interest to be a part of the committee is September 23, 2016.

The Minister will announce Canada’s updated tentative list in December 2017, as part of the Canada 150 celebrations.

For more information on the tentative list for world heritage sites and the advisory committee, visit pc.gc.ca/whs and pc.gc.ca/eng/progs/spm-whs/sec06. 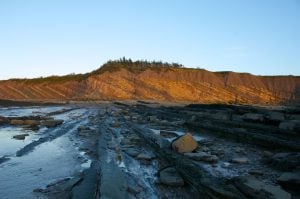 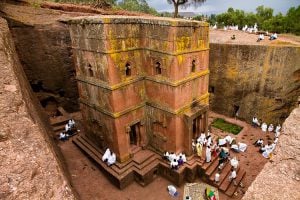 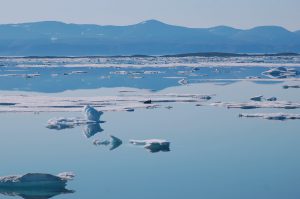