“For Indigenous Peoples, the treaties are still very much alive”

I am Cree and Nakota, from the Little Black Bear First Nation in Saskatchewan. Like most of you, I am also a Treaty person.

Treaty 4 territory is a place of incredible beauty. The Qu’Appelle River — the kah-tep-was in Cree — has cut deeply into the earth as it winds among grassy hills. In Cree tradition, all the creatures who walk, crawl, swim or fly over this land are our relations.

Little Black Bear entered into treaty with the British Crown almost 150 years ago as the young nation of Canada was expanding westward. We consecrated Treaty 4 with ceremony because we understood that the treaty was more than just an agreement: it was a sacred covenant that would last “as long as the sun shines, the waters flow and the grass grows.”

Queen Victoria, the embodiment of the Crown, was our treaty partner.

When Treaty 4 was concluded, Canada gifted our leaders with medallions. These medallions were visual representations of that covenant. On one face was a portrait of the Queen.

The other face of the Treaty medallion shows two men clasping hands. One is First Nations and the other is European. At their feet you see a buried hatchet. There was no conquest. Our treaty is a commitment to peace and friendship between equals. Behind the two figures, our tipis stretch to the horizon. There are no fences. The Crown was confirming that we would continue to live on the land according to our traditions and without interference.

While I’m talking specifically about Treaty 4, a similar spirit and intent informed treaty-making right across this land, from the earliest peace and friendship treaties with the Mi’kmaw and the Wolastoqey on the East Coast through to the often-overlooked Douglas Treaties on Vancouver Island. The Crown entered into more than 70 treaties with First Nations before 1923. In every case, our people saw the treaty process as an affirmation that we would live alongside our new neighbours on the basis of mutual respect and reciprocity.

For Indigenous Peoples, the treaties are still very much alive. That is why we continue to say to our non-Indigenous neighbours, “We are all Treaty people.”

However, we also know that the original spirit and intent of the treaties was quickly betrayed. Even as it negotiated Treaty 4, Canada was implementing repressive laws that confined First Nations to tiny reserves, overthrew our traditional structures of government and tore First Nations, Inuit and Métis children from their families and cultures. There was no respect and no reciprocity.

Indigenous Peoples in Canada today live with the consequences of that betrayal.

A 2019 research report prepared for the federal government applied the UN Human Development Index to the situation of First Nations in Canada. The index assesses fundamental indicators of health, well-being and economic security such as life expectancy, income and education. While the index ranks Canada as the world’s 12th wealthiest country, this study ranked First Nations reserves fully 66 places behind the rest of Canada and below Albania and Mexico.

For me, the causes are obvious. Indigenous Peoples have been denied control over our own lives. We do not have a sufficient, healthy land base for our traditional economies to thrive. Rights protected by treaties, the Constitution and international law are routinely swept aside. We face systemic discrimination regarding access to services that other people in Canada take for granted. The wounds of horrendous human rights violations like the residential school system have never been healed.

The point I want to emphasize is that none of this was meant to be. None of these things would have happened if the treaty relationship had been honoured.

I also want to be clear that — despite the terrible wrongs we have endured — Indigenous Peoples remain strong and resilient. We have kept our cultures and traditions alive. We have developed innovative ways to meet the needs of isolated communities and to protect fragile ecosystems. And we have never given up on the original intent and spirit of our treaties.

Today, I see cause for hope. Hard-fought legal battles have affirmed our inherent rights, title and jurisdiction. The courts have said that the “honour of the Crown” is not a mere abstraction: it has legal consequences requiring, among other things, honouring the original spirit and intent of our treaties. The Truth and Reconciliation Commission kindled a profound national desire for a new relation- ship with Indigenous Peoples. And the adoption of the United Nations Declaration on the Rights of Indigenous Peoples — a victory more than two decades in the making — establishes a principled foundation and legal standard for that relationship.

We are living at a time of profound change in Canada. I have seen this for myself in the negotiations we have with government and industry and in the conversations we have with our neighbours. Without a doubt, we still have a long way to go: newspaper headlines confirm that every day. But we are making tremendous strides. First Nations continue to say, “We are all Treaty people.” Let this be the generation where the treaty promise of mutual respect and reciprocity is turned into reality.

Chief Perry Bellegarde served as National Chief of the Assembly of First Nations from 2014 to 2021 and is the Honorary President of the Royal Canadian Geographical Society. 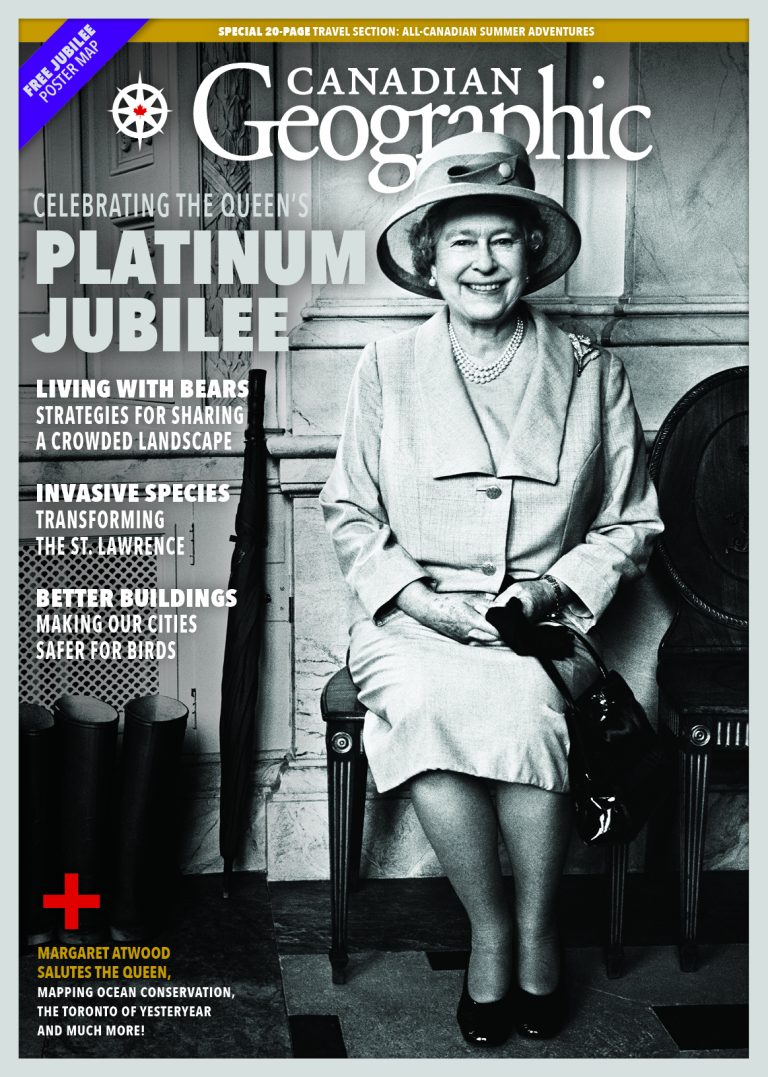