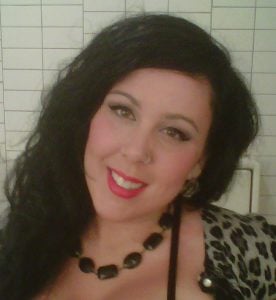 The Mars rover Curiosity and asteroidmining schemes may have received a lot of attention lately, but there’s something here on Earth that’s also creating a buzz about the possibility of living and working in space: bumblebees.

A study published in Gravitational and Space Biology has shown that the bees (above) can forage at or below an atmospheric pressure of 52 kilopascals (kPa) — the same level that NASA has identified as being ideal for extraterrestrial facilities, which means this insect could one day be used to pollinate edible plants on long-term space missions.

“Travelling to Mars takes several months, so space agencies have long been looking into how to produce food on those types of missions,” says Peter Kevan, a professor in the department of environmental biology at the University of Guelph, in Guelph, Ont., and co-author of the study. “We used bumblebees because they work very nicely in enclosed spaces and are used extensively in greenhouse production on Earth.”

During the study, a hive of 40 to 50 bumblebees was placed inside a hypobaric chamber and exposed to pressures ranging from 30 kPa to ambient, or about 97 kPa (the atmospheric pressure at sea level on Earth is about 101 kPa). The bees flew between the hive and artificial flowers filled with a sucrose fluid, and the amount of time they spent flying, foraging, walking or remaining stationary was recorded at each pressure.

At 50 kPa or higher, the bees spent more than 35 percent of their time foraging and less than 15 percent stationary — similar to their activity at ambient pressure. Below 50 kPa, however, the bees spent less than 10 percent of their time foraging and 40 percent or more stationary. Flight stopped nearly altogether at 30 kPa, but even when unable to fly, the bees continued to forage by walking. The flight ability of honeybees, another pollinator species, has been shown to be completely restricted at 66.5 kPa.

According to Erika Nardone, a master’s of science student and lead author of the study, the bees’ ability to cope in such an environment likely relates to their respiratory system and small size. “It’s really amazing what they can do — humans would not survive very well at such low pressure.” 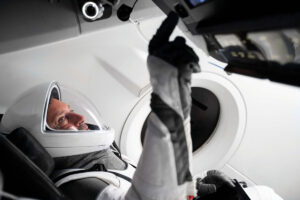 March 30 is the launch date! The Montreal-born investor and philanthropist will complete a 10-day mission that combines bucket-list trip with research and environmental agenda