Highly adapted to living in the cold, the Arctic hare has shortened ears and limbs and almost a quarter of its body is made up of fat.

Arctic hares can hop upright on their hind legs, just like kangaroos!

Arctic hares live in Canada’s icy tundra regions, where their biggest defense against the extremely cold environment is their furry coat. In winter, their coat is a brilliant white colour. Not only does it keep them warm, but it also acts as camouflage, making it harder for predators like wolves, foxes, polar bears and snowy owls to see them in the snow. When the snow melts a little in summer, the hare’s coat becomes an ashy grey-brown colour to blend in better with the surrounding grassy, rocky tundra. Despite these seasonal changes, Arctic hares always have a fluffy white tail.

Although the hares have perfected the art of not being seen, they have great vision themselves. Their eyes are placed on either side of their head, which means they can see almost 360 degrees around themselves while sitting still. They also have their own sunglasses — black eyelashes that shield their eyes from the glare of the sun on the snow and ice. When Arctic hares sense danger, they will bolt — and they can run fast, reaching speeds of up to 60 kilometres an hour. If the average running speed of a human is 8.4 to 9.4 kilometres an hour, imagine how fast an Arctic hare can run!

Arctic hares have large, flat hind feet that act like snowshoes and keep them from sinking in the snow. Their front feet have long, strong claws that help them dig beneath the snow to find food like mosses and lichens underneath the snow. Before digging with their claws, they are able to locate their food under the snow thanks to their keen sense of smell. In the short Arctic summer, the tundra briefly comes alive with vegetation that the hares love to eat, including buds, berries, leaves, roots, and bark.

In Canada, Arctic hares are found mainly above the treeline on the Arctic islands, and the northern reaches of Quebec and Labrador. 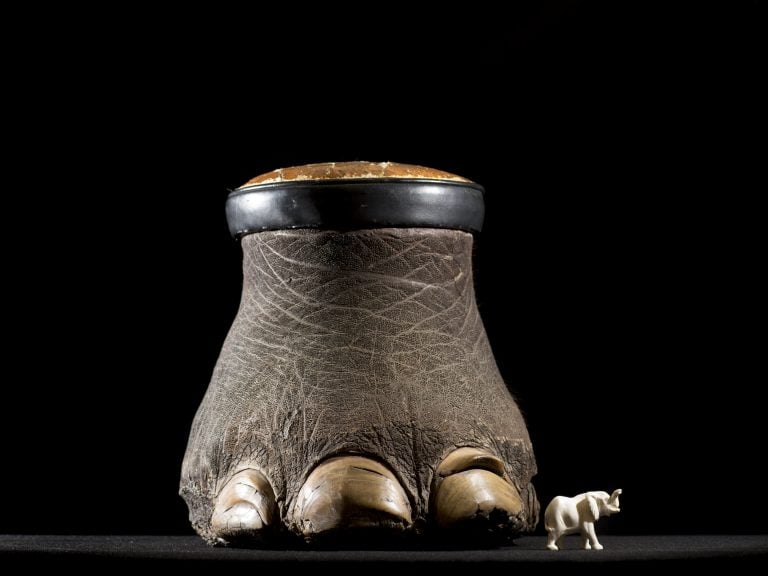 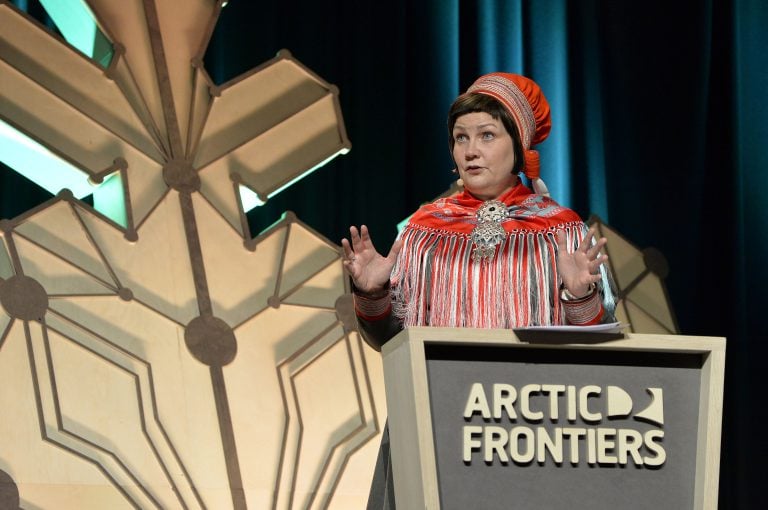