On October 24, The Royal Canadian Geographical Society and the National Capital Commission announced that the vacant building at 50 Sussex Drive in Ottawa will be transformed into Canada's Centre for Geography and Exploration. The refurbished facility, set to open in two stages — for exhibitions in 2017, then fully in 2018 — will serve as the headquarters of the RCGS and a public centre for geographic education and discovery. Here are five things to know about the history and significance of this landmark building.

It was built to showcase Canada's accomplishments on the world stage 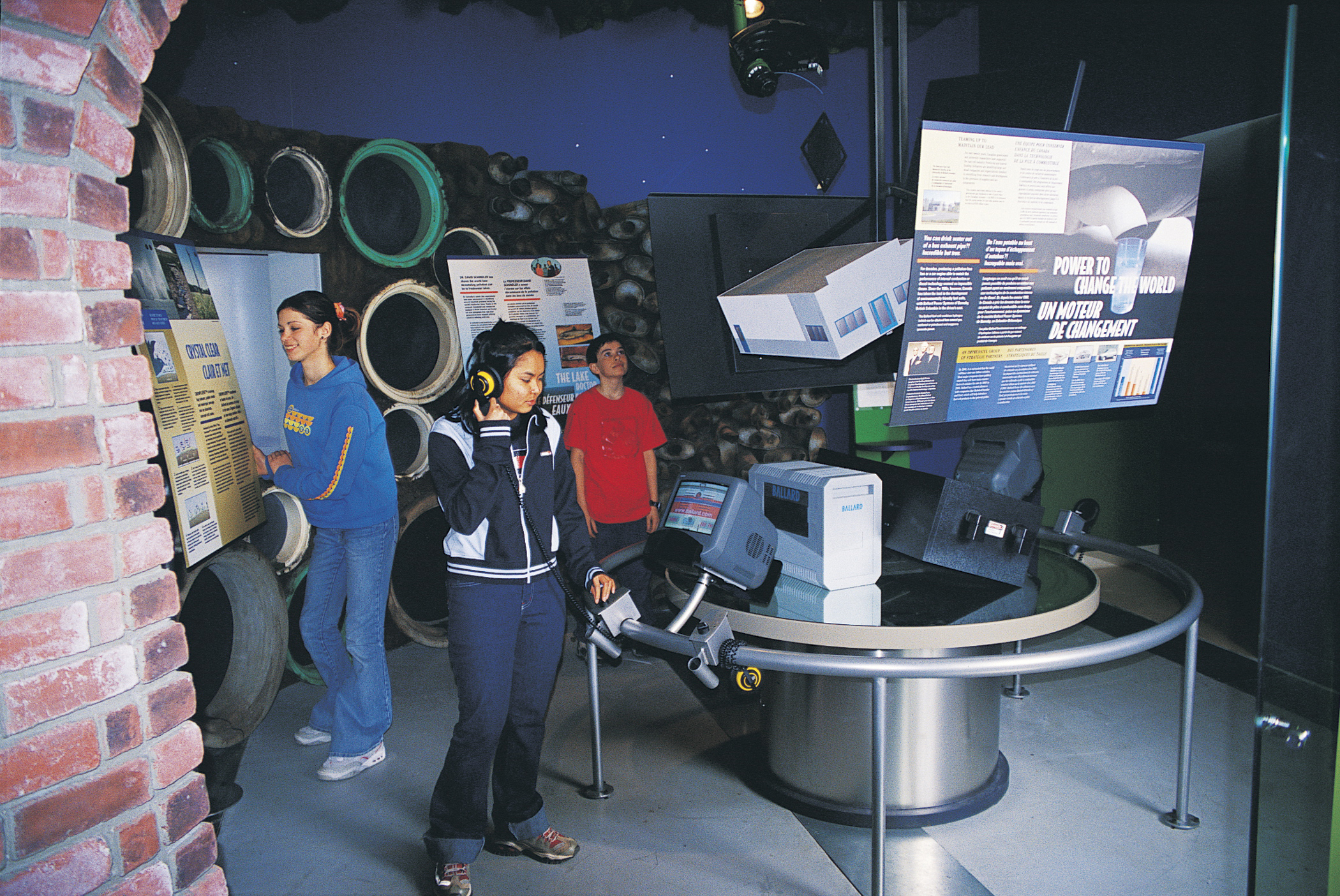 Visitors explore an exhibit at the Canada and the World Pavilion, a museum housed at 50 Sussex Drive from 2000 to 2005. (Photo courtesy National Capital Commission/Commission de la capitale nationale)

50 Sussex was built by the National Capital Commission in 2000 to house the Canada and the World Pavilion, a forum where visitors could learn about the contributions of Canadians to international diplomacy, peacekeeping, aid, science, technology, art and sport. It was closed in 2005 due to declining attendance and financial constraints, but its vast indoor and outdoor spaces mean it's well-equipped to help fulfill The Royal Canadian Geographical Society's mandate of making Canada better known to Canadians and the world.

It's actually two buildings in one 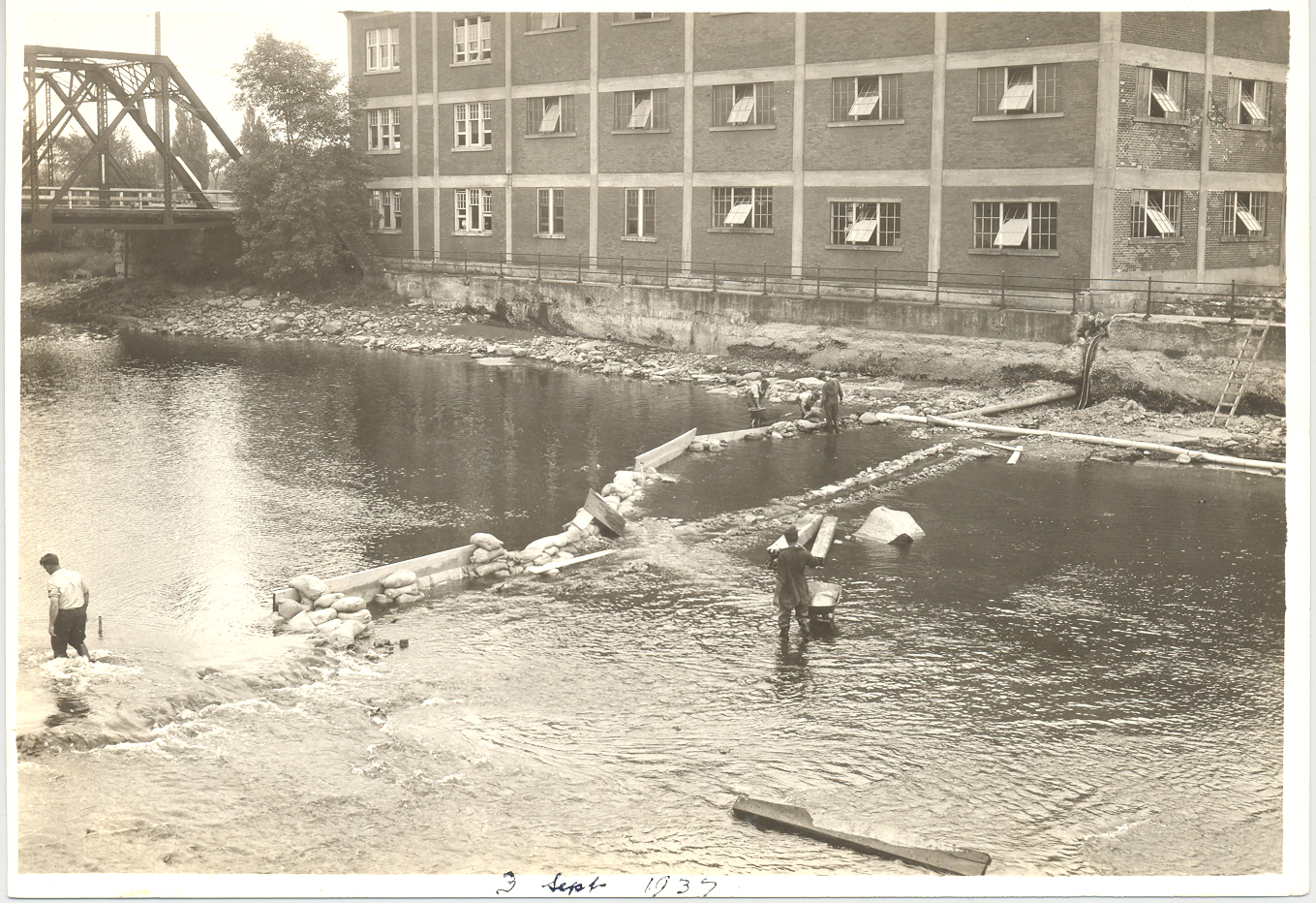 Decades before the Pavilion was built, the site was home to a laboratory of the National Research Council, portions of which still comprise the basement and lower levels of the building. Post-war interest in scientific research meant that in the 1920s, the fledgling NRC received increased government funding and moved from a few rooms on Parliament Hill to improvised facilities in an old pulp and paper mill at Rideau Falls. Known at that time as the John Street Laboratory, the building eventually housed the NRC's first full-time researchers and its earliest specialized facilities, which included a wind tunnel and an anti-chemical warfare plant for gas masks.

It has some very important neighbours

50 Sussex is located near the top of Sussex Drive, an important ceremonial route in the nation's capital and the home of some of the most famous addresses in the country. Among the building's closest neighbours are the Embassy of France, the South African High Commission, and 24 Sussex, the official residence of the Prime Minister. The Governor General's residence is a short walk away.

Its geographic location is symbolic 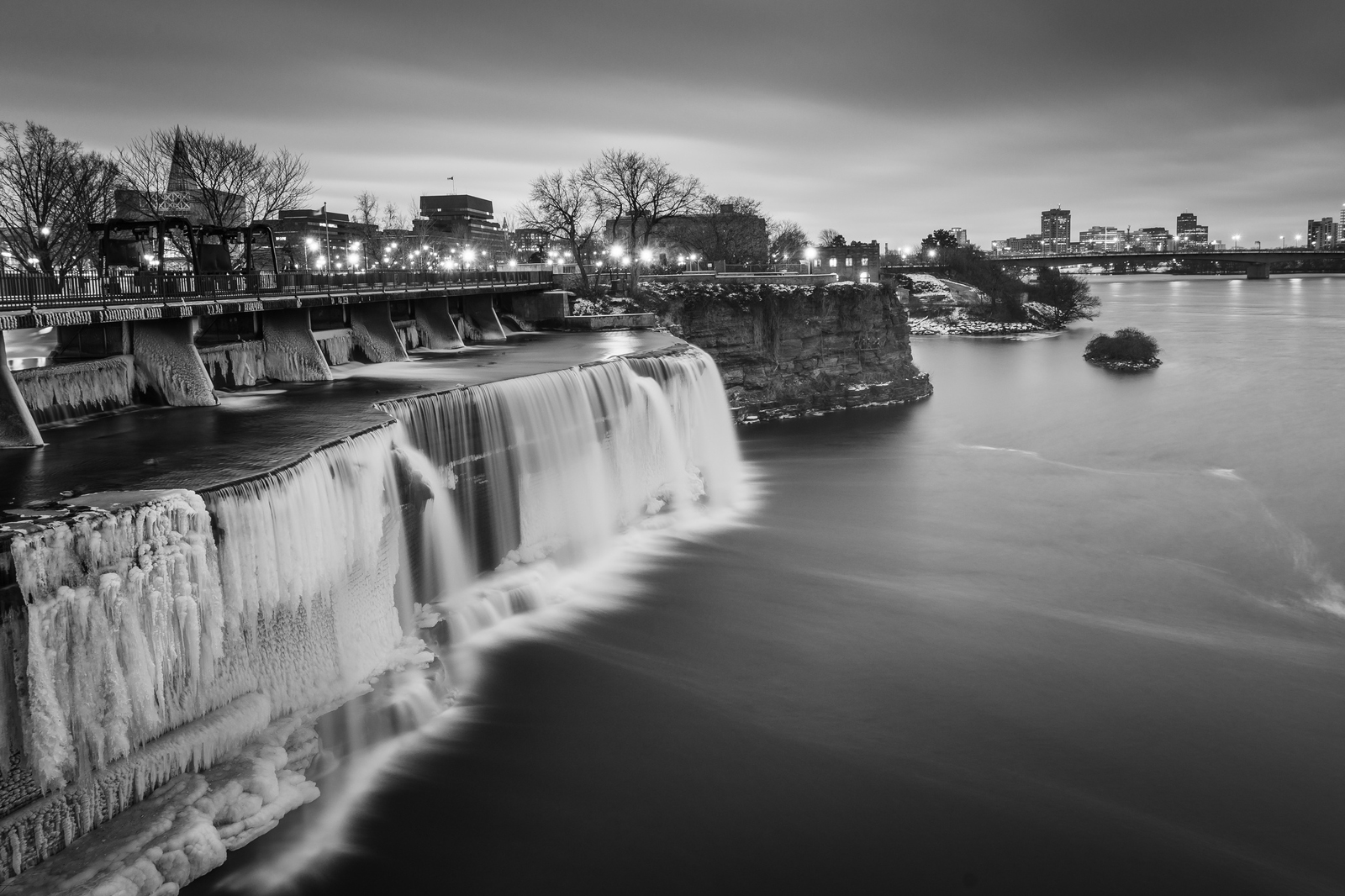 It's only fitting that a hub for exploration and geographic education in Canada should be situated at the confluence of two historic rivers. The Rideau Falls mark where the eponymous river joins the Ottawa River, which forms the border between Canada’s two largest provinces — a symbolic connection between English- and French-speaking Canadians. Prior to confederation, the Ottawa River and its tributaries supported indigenous peoples and served as important trade routes, and were later explored by famed adventurers including Cartier, Brûlé and Champlain. Champlain described the Rideau Falls in his 1613 expedition, which resulted in some of the very first maps of Canada.