What we learn from birds with Patrick Nadeau

It’s bird migration season. Geese are flying south, loons are making their last mournful cries on northern lakes and bird feeders are getting set up in backyards and on balconies.

To celebrate our avian friends, we’re thrilled to have Patrick Nadeau joining us on Explore. He is the new president of Birds Canada, which is the largest organization for citizen science in Canada.

This episode is about birds and you, and how by simply observing and noting birds in your backyard, on your balcony feeder, or in the wild, you can do a lot to advance the understanding of not just birds, but also the state of our planet.

Patrick Nadeau is a New Brunswick native with a long career in preserving our wild and natural places. He is the former executive director of CPAWS Quebec, where he played a leading role working with the Inuit in Nunavik to create Tursujuq National Park, the largest protected area in eastern North America.

And as we discuss in the podcast, he was also executive director of Ottawa Riverkeeper, where he helped gain heritage designation for the Ottawa River — one of the world’s great exploration routes — by the Canadian, Ontario, and Québec governments.

This episode’s #CanGeoSoundscape comes to us from below the ice floes of the Canadian Arctic. It is the magical song of seals, narwhals and belugas, sent in by our friend and colleague, RCGS Explorer-in-Residence Jill Heinerth. It was recorded by her colleague Marco Fania. 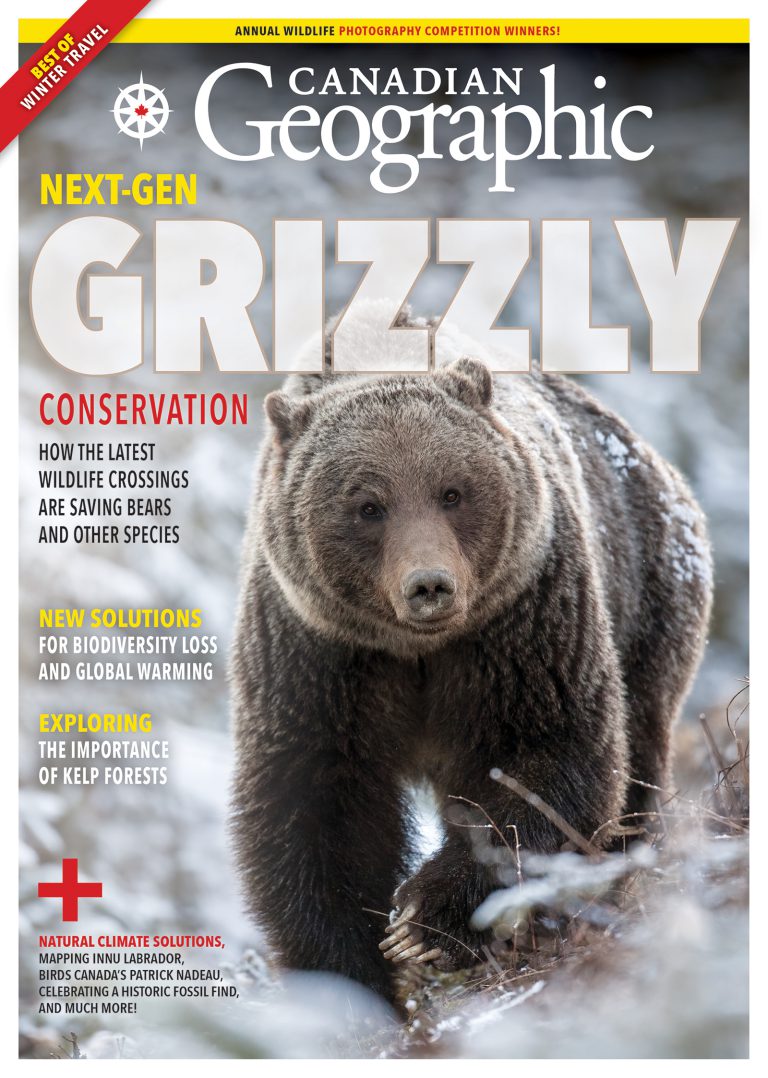