Joseph Frey, CD, FRCGS is the Chair of The Royal Canadian Geographical Society’s College of Fellows and a past Secretary, Executive Committee, and former Governor of the Society. He is a former Director and Vice-President of The Explorers Club, New York City. Joseph was a RCGS member of the Parks Canada-led expedition which discovered Sir John Franklin’s flagship HMS Erebus in the North West Passage.

Some of the other expeditions Joseph has actively participated in include the US National Parks Service’s search for the Spanish slave ship Guerrero off Key Largo, Florida and NOAA’s Battle of the Atlantic marine archaeology survey of the German submarine U-576 off North Carolina’s Outer Banks. He co-led an Explorers Club coral reef biodiversity mapping expedition in the Bahamas’ Peterson Cay National Park and engaged in another with the University of Havana in Cuba’s Punta Francis National Park.

With a passion for archaeology, an important focus of Joseph’s is on 17th Century Huron-Wendat sites. He has also worked on palaeontology excavations with internationally-renowned palaeontologist Dr. Phil Currie.

Fascinated by polar sciences Joseph has taken part in expeditions to the Antarctic, Greenland and across the Canadian High Arctic with various organizations including the National Science Foundation, Antarctica New Zealand and the Meteorological Service of Canada. He was one of only seven international journalists chosen to report from the Antarctic on field sciences during the 2001-2002 research season.

Joseph has travelled to over 80 countries and all seven continents. An accomplished science writer, he has been published in TIME, The Globe and Mail, National Post, Toronto Star, Geographical, Canadian Geographic, Medical Post and DIVER to name a few. 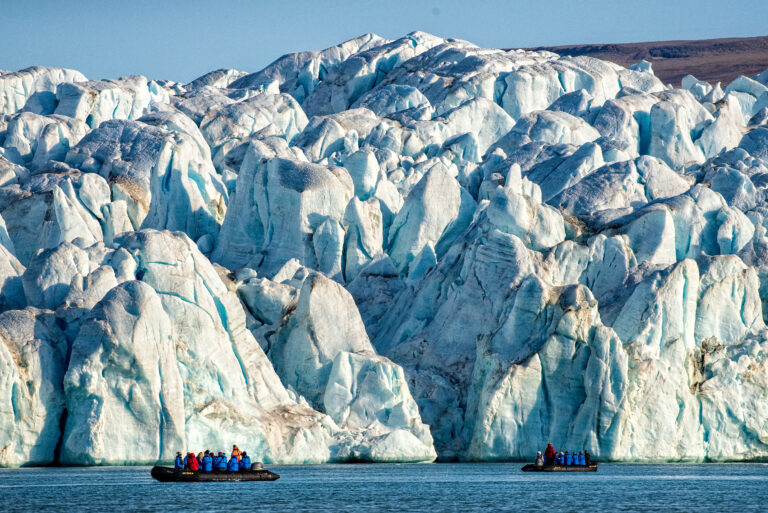 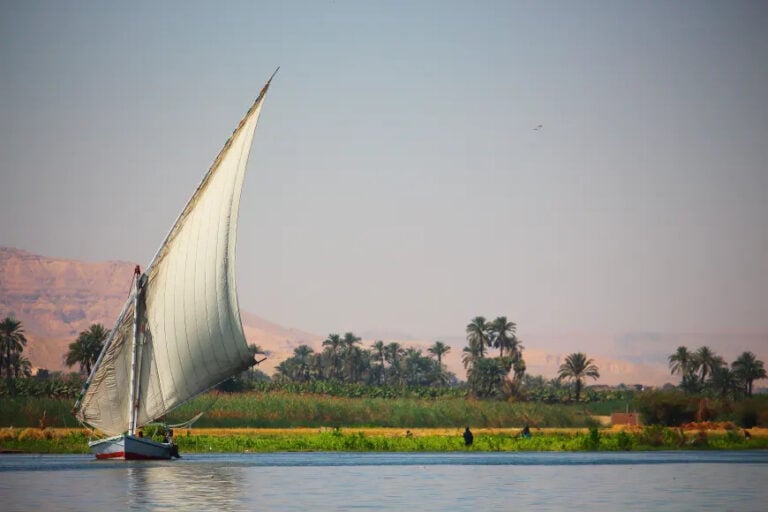