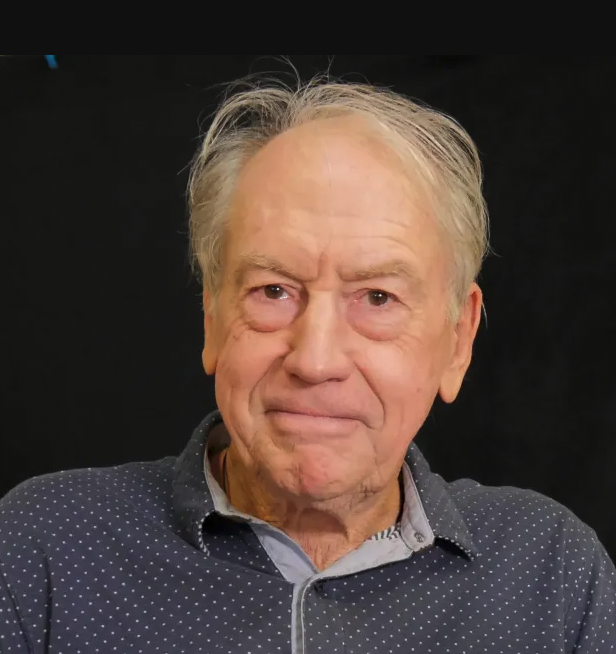 Peter Rowe is an author and filmmaker. In 2015, he was named one of Canadian Geographic’s 100 Greatest Explorers. He is the winner of the Stefansson Medal, the highest honour of the Canadian Chapter of the Explorers Club. His story of Ada Blackjack is included in the new book he is currently writing, Out There: The Desperate, Wacky World of Indie Exploration. He produced and directed the 49 part TV series, Angry Planet, and his book Ablaze: Ten Years That Shook The World was published in 2021.