David M. Bird is Emeritus Professor of Wildlife Biology and former director of the Avian Science and Conservation Centre at McGill University in Montreal. As a past president of the Society of Canadian Orinthologists, a director of Birds Studies Canada, and a fellow of the American Orinthologists Union, he has received several awards for his conservation and education efforts. Dr Bird is a regular columnist for both Bird Watcher’s Digest and Canadian Wildlife. He is the author of several books and over 200 scientific publications. He is the consultant editor for DK’s Pocket Birds of Canada, Birds of Eastern Canada and Birds of Western Canada. 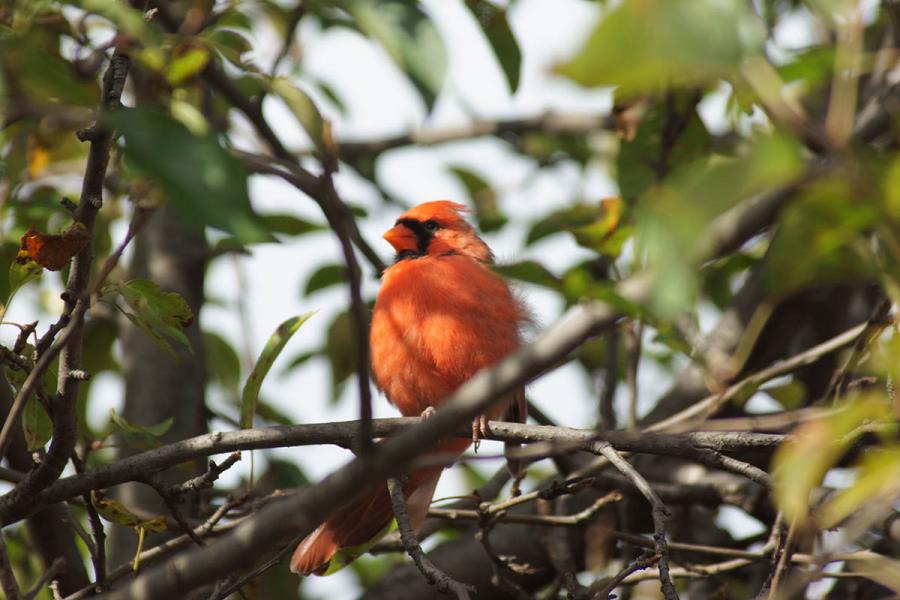 7 ways to enjoy birds in your backyard this summer
Wildlife 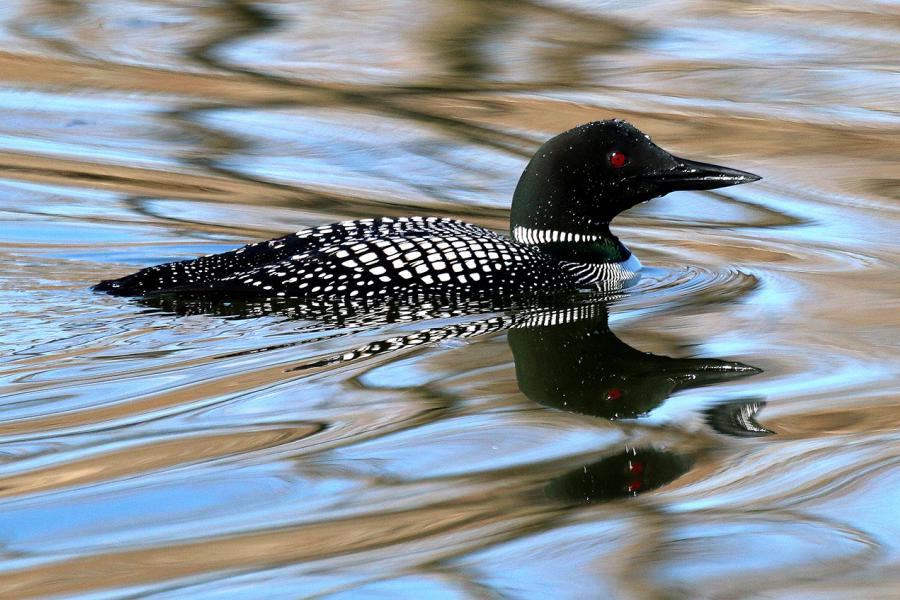