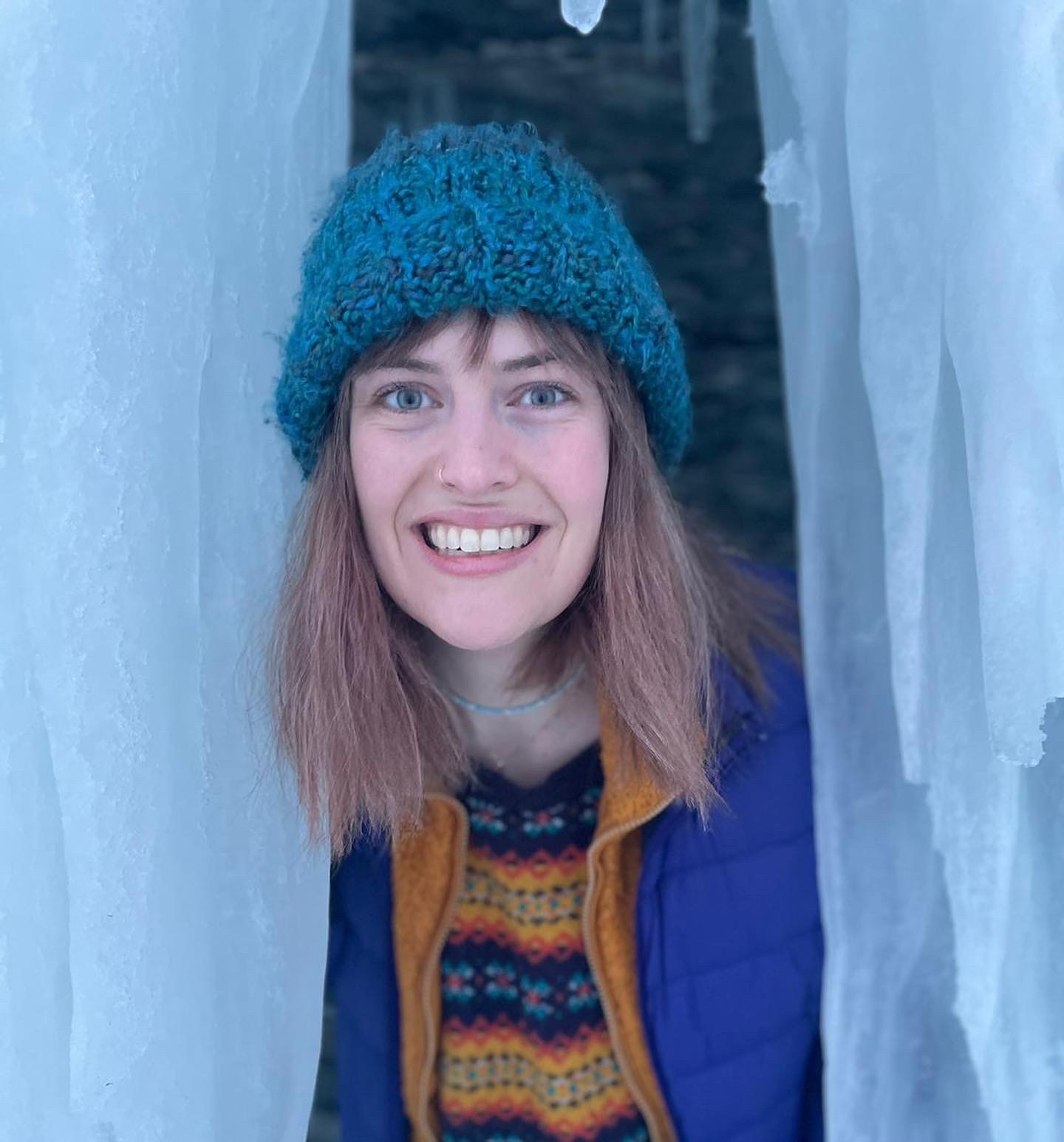 Abi writes about science, society, the sea, and everything in between. She grew from the limestone of Yorkshire, England, up towards rain-swollen clouds, cultivating a healthy appreciation of the sun — and an eye for stories untold. Abi followed a fascination with science first to Sheffield, England, to pursue a BSc in Zoology. But after studying the behaviour of creatures from pufferfish to hermit crabs, she realized that she was less a scientist than a writer.

She pursued this calling across the Atlantic Ocean and graduated with a master’s degree in journalism from the University of British Columbia. Abi’s journalism has taken her from the coastline of B.C. to the shores of Senegal and The Gambia. She now lives in Ottawa and enjoys collaborating with colleagues, editors, writers, cartographers, illustrators and knowledge keepers as part of her role at Canadian Geographic.