Watch the sky for the Dance of the Planets 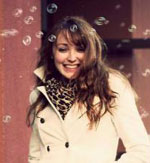 Every few years, Mercury, Venus and Jupiter — the three brightest planets visible from Earth — dance around each other in western twilight, spinning their partners and changing positions from evening to evening. This celestial phenomenon is commonly known as the Dance of the Planets. The dance begins its peak tonight.

From May 24 to 29, the three planets will be bright enough to see with the naked eye and will be close enough together for skywatchers to view through binoculars without moving their field of vision. The planets will eventually be less than five degrees apart from one another, which is about the width of three fingers held at arm’s length. The planets will appear closest on May 26 and will align vertically on May 30 and 31.

While alignments between two planets happen multiple times every year, a trio, particularly one this bright, is much more rare. It will be another 13 years before naked-eye planets are this close again, according to Sky & Telescope.

“Here’s a beautiful chance to see three planets all together,” says Alan MacRobert, a senior editor at Sky & Telescope magazine. “Add the Earth under your feet, and you’re seeing half of the solar system’s planets at once. They’ll be a lovely part of the spring twilight.”

This is also a great time to see Mercury; it is the most elusive of the planets visible from Earth because of its size and proximity to the sun. (In fact, some say the famed astronomer Copernicus never saw Mercury himself.)

The three globes will all be hanging low in the horizon, with Venus passing to the northwest of cream-coloured Jupiter, and Mercury moving north. Look for an unobstructed view of the horizon – about 40 minutes after sunset – in the direction of the sun to catch sight of this beautiful celestial choreography.

Sky & Telescope created this video to illustrate the movement of the planets.
Advertisement 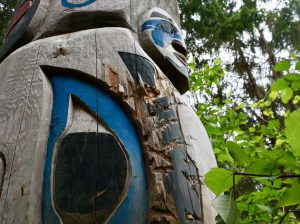 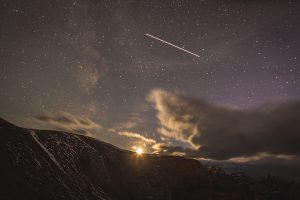 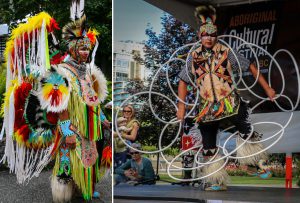