The Ontario portion of the Ottawa River has officially been designated a Canadian Heritage River in recognition of its historical and cultural value — a move a local conservation group says will make it easier to protect the river’s environmental values.

Meredith Brown of Ottawa Riverkeeper welcomed the news, which was announced by the provincial and federal governments July 28.

“This is a river that’s shaped our communities and shaped our country,” Brown said. “We have an opportunity here to really protect and showcase what is, in my opinion, an internationally significant river.”

Called “the original Trans-Canada Highway,” the Ottawa River was an important trade route in the early years of Canadian settlement and the “lifeblood” of the indigenous peoples of the watershed, particularly the Anishinaabe, Brown said. The river also supports dozens of species at risk and is an important stop for migratory birds.

While the heritage river designation does not impose any new laws or restrictions around use or protection of the river, it does mean the river will be monitored more closely for changes to its health. Quebec opted out of the Canadian Heritage Rivers System in 2006, but the federal government is working closely with provincial representatives to establish some sort of designation for the 681 kilometres of the Ottawa River that lie within Quebec.

“People protect what they love,” Brown said, “so developing this sense of pride around the river is very important for inspiring people to protect it.”

Read on to learn more amazing facts about the Ottawa River! 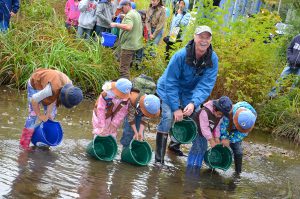 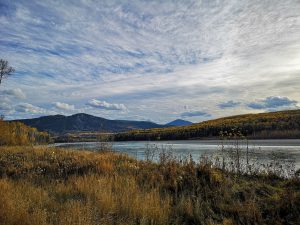