A guide to visiting the Northwest Territories National Park Reserves

“I don’t know why more people haven’t been paddling it. It was just pure fun,” says Lyn Elliott, visitor experience team leader for Nááts’ihch’oh National Park Reserve, of the Broken Skull River. Parks Canada and local guides conducted an exploratory trip on the river in June 2015. Now three local outfitters are offering trips on the river (from $7,195) that promises many of the same thrills as the famed nearby 600-kilometre South Nahanni River, albeit in a more manageable 108-kilometres of Class I (easy) and II (novice) whitewater.

When to go
Mid-June to mid-August is considered primetime on the Broken Skull. The trip takes an estimated six to eight days.

Who to go with
Do-it-yourselfers can tackle the Broken Skull, or

What to bring
The typical camping/paddling essentials (Parks Canada’s Broken Skull River Trip Planner includes a detailed packing list), including a portable water filter/purification system, a safety kit (with bear spray and/or bear bangers), local 1:50,000 National Topographic Service maps, and layers of clothing for the range of temperatures (-5 to 30 C) and weather conditions (snow to hot sun) typical of the season. A wetsuit, or even better a drysuit, is also recommended. Of course, don’t forget your camera.

Where to stay
This is a wilderness adventure and there are no established campsites in Nááts’ihch’oh. If going with an outfitter such as Blackfeather, Nahanni River Adventures or Nahanni Wilderness Adventures, they will select suitable sites, but if you’re a do-it-yourselfer it’s recommended that you camp small and chose rock, gravel or dry grass areas where there’s little surrounding vegetation.

Fun fact
Only three groups are widely known to have made recorded trips on the Broken Skull River, including one couple on their honeymoon.

Read before you go
Far Cry by Chris Larkin (available in ebook) recounts the author’s 1979-80 solo adventure into today’s Nááts’ihch’oh National Park Reserve near the Broken Skull. Larkin flew into a small lake, built a cabin, overwintered then paddled out the following spring. 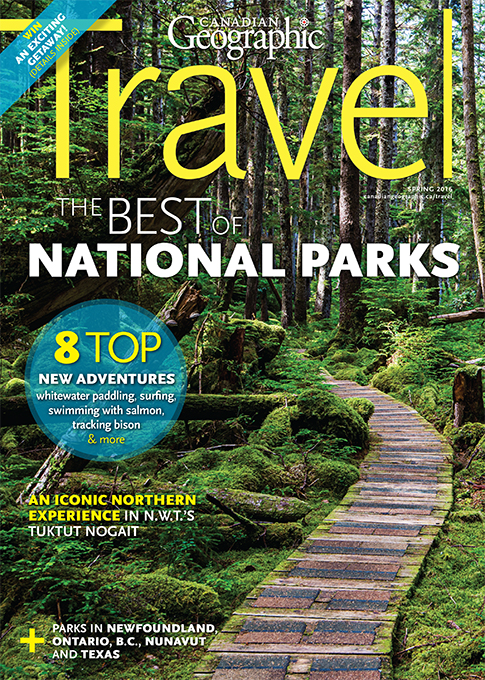 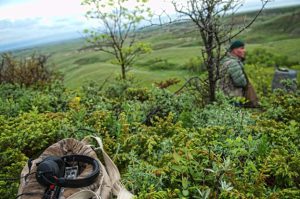