Looking back 150 years at a watershed moment in global communication

In an age when phone calls, emails and texts zip across the globe in seconds, it’s hard to imagine anyone today having the patience to transmit a message at a rate of six to eight words per minute.

But when the first lasting transatlantic cable was hauled ashore at Heart’s Content, Newfoundland, 150 years ago this July 27, that sort of speed marked a new era of intercontinental communication; after all, sending letters by ship across the Atlantic took several days.

The establishment of the cable between Newfoundland and Valentia Bay, Ireland, was a landmark event, one that was celebrated not just by the publication of the map shown here, but also by the creation of a work of art, namely Robert Dudley’s Landing of the Atlantic Cable of 1866 at Heart’s Content, Newfoundland. 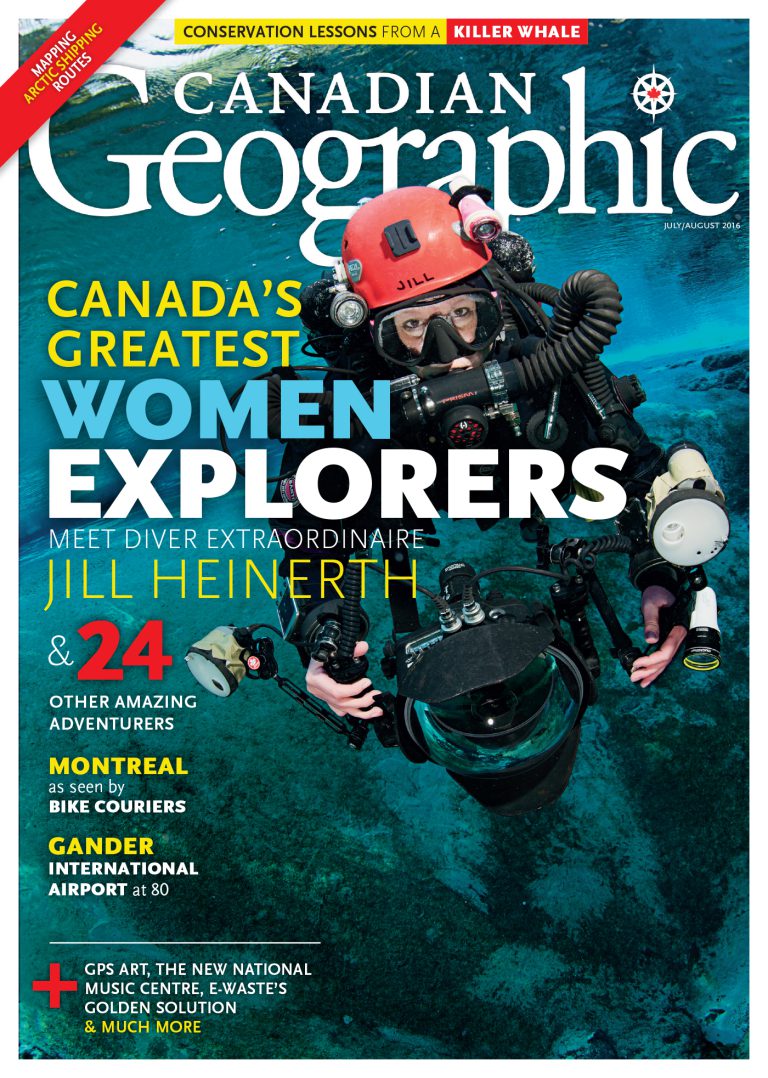 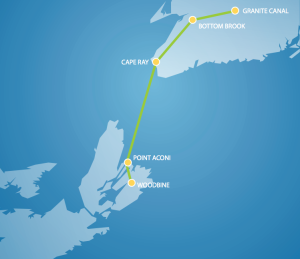 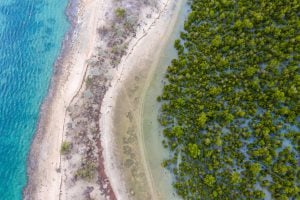 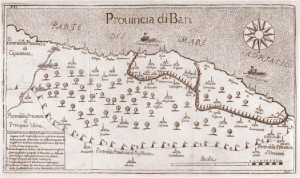 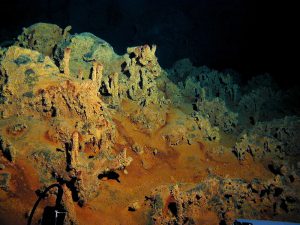 Researchers and industry leaders now have quicker access to data showing the complexity of the world’s seabed. Part five of Canada’s Ocean Supercluster: A six-part series.