These are the languages of the land beneath your feet.

The most recent Statistics Canada census data reveals the country’s Indigenous linguistic landscape, the places where 60 languages belonging to 12 overarching families — Inuit, 10 First Nations and Michif (Métis) — are being used now. Most of these have been spoken, and have been evolving, for thousands of years — far longer than English or French.

The data used for this map* illustrates “Aboriginal language spoken at home,” either as a first or secondary language. In Canada, nearly 229,000 people rely on one or more of these languages, including those who have retained their mother tongue, who have become fluent in their ancestral language later in life, or who have learned the languages of the Indigenous community or region they eventually settled in.

The precarious state of many of Canada’s original languages is well documented. The UNESCO Atlas of the World’s Languages in Danger project reports that three-quarters of the nation’s Indigenous languages are “definitely,” “severely” or “critically” endangered. The rest are classified as “vulnerable/unsafe.” Today, only Cree, Inuktitut and Ojibwa are thought to have enough speakers to be sustained indefinitely.

Residential schools severed languages across generations, while the reserve system and other colonial policies divided communities from others with shared languages and traditions. The aftermath includes ongoing, widespread language loss and injury to culture, personal identity and community health. Of Canada’s approximately 1.5 million Indigenous people, just 15 per cent speak their heritage languages at home.

Statistics can look grim, but a richer, more nuanced story is hidden within the numbers, says Onowa McIvor, associate professor of Indigenous education at the University of Victoria and an expert in language revitalization. She was an adult learner of nehîyawîwin (Swampy Cree), the language of her maternal grandparents in northern Manitoba, and there are others doing likewise. “In my lifetime,” she says, “I’m seeing new generations born and raised as first language speakers because their parents took it upon themselves to learn their language.”

The University of Victoria is home to nationally renowned undergraduate and graduate programs based on Indigenous language revitalization, and McIvor points to numerous examples of success across the country: on-reserve and urban-centre adult language societies, grade-school immersion and bilingual programming, and “language nests,” which are early-childhood immersion programs guided by older speakers.

With legislation, strong policies to support its implementation and stable funding, many of the country’s original tongues can be rejuvenated and become part of the fabric of wider society. To that end, the 2017 federal budget dedicated $90 million to help “preserve, protect and revitalize Indigenous languages and cultures.” The federal government has also promised to pass an Indigenous languages act by 2018 — the first step in offering any level of protection for Canada’s Indigenous languages.

“Let’s celebrate that and be reminded of that history, because it predates a 150-year anniversary. That is the real foundation of Canada.” 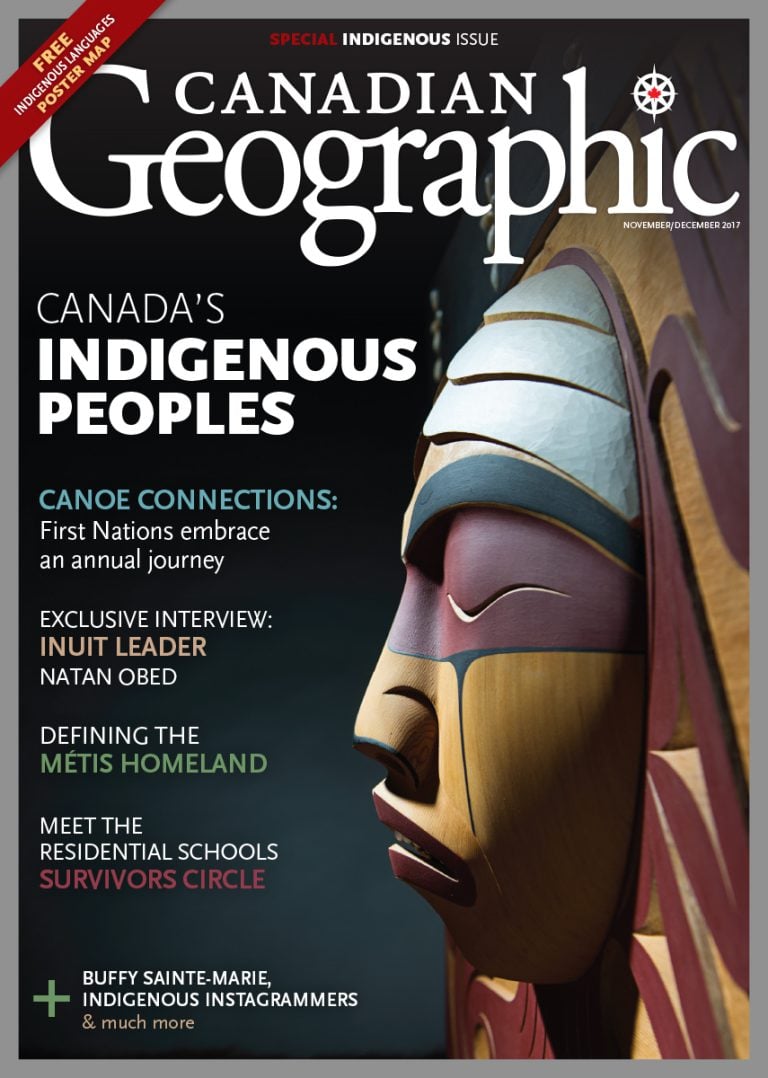 This story is from the November/December 2017 Issue 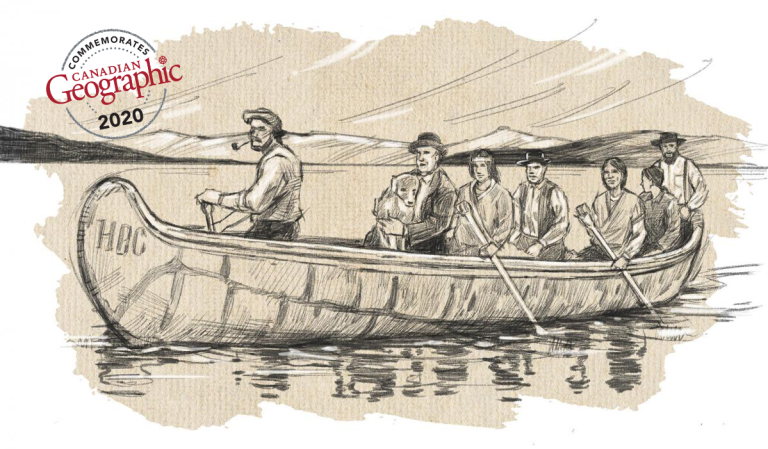 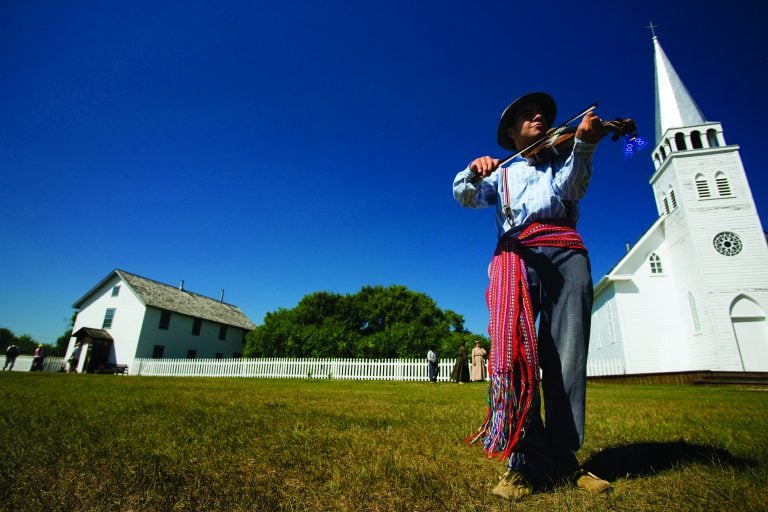