Photography is my passion and it also happens to be part of my role as creative director for Canadian Geographic magazine. I feel lucky that I have the opportunity to work with some of the top wildlife and nature photographers in Canada and to showcase their finest work in special photography issues, such as Best Wildlife Photography 2020, on newsstands now across the country.

It was a privilege to curate the nearly 150 amazing wildlife images for this special collector's edition from our 100,000-member-strong Canadian Geographic Photo Club, including the @cangeo Instagram community and entries to Canadian Geographic’s Canadian Wildlife Photography of the Year competition, held in partnership with the Canadian Museum of Nature. Here are some of my favourite images featured in this issue. 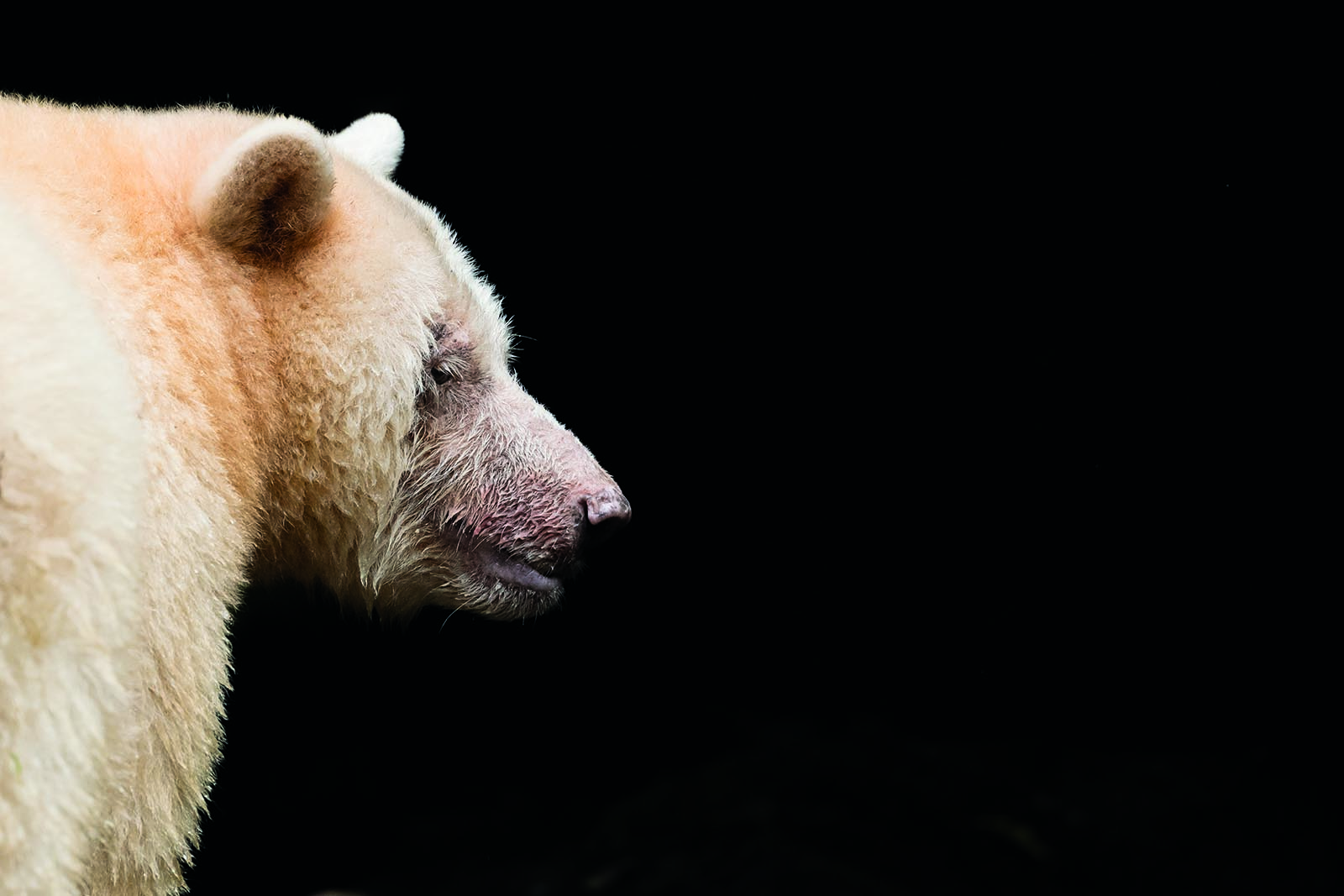 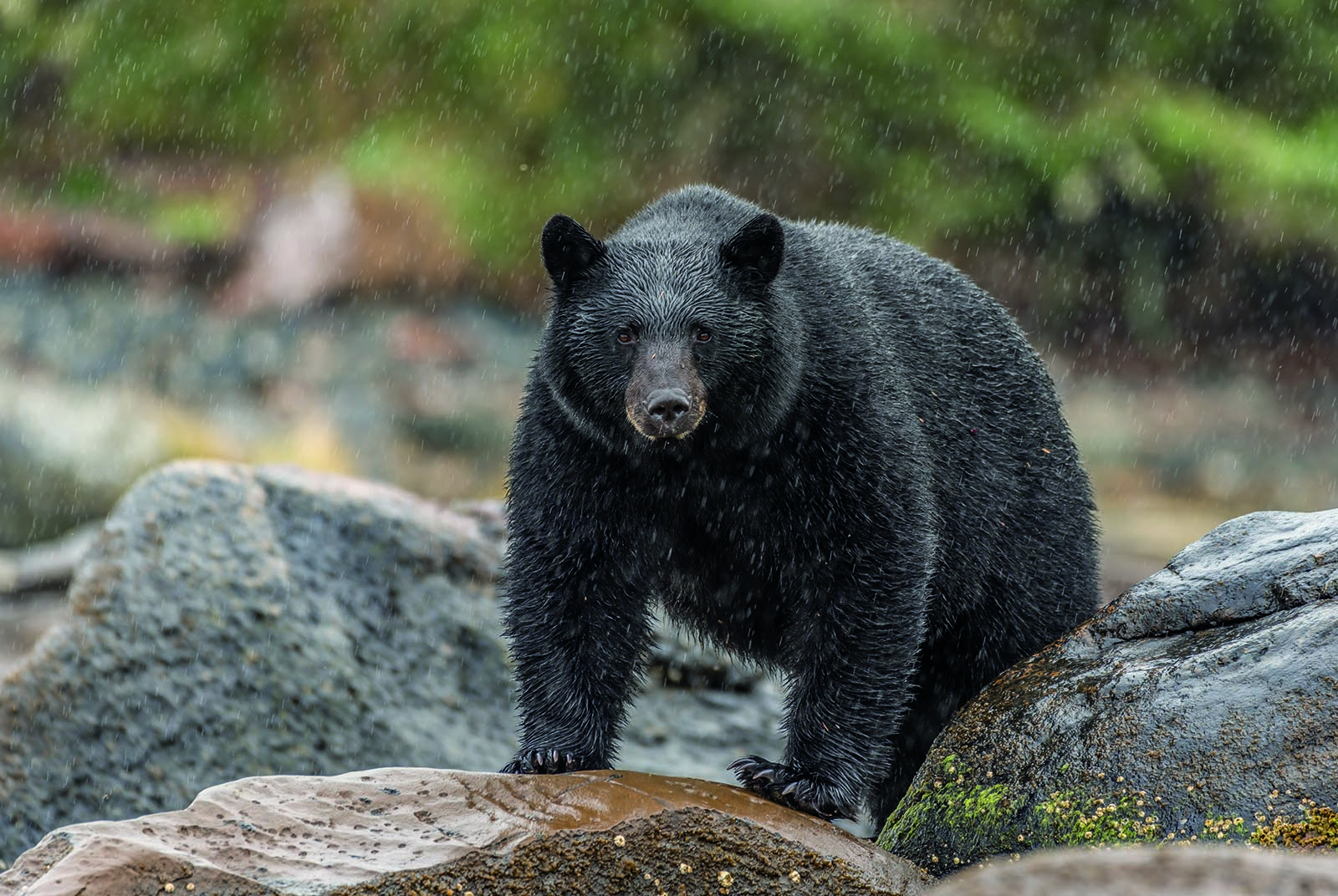 A black bear glares at the camera in the pouring rain in Port Hardy, Vancouver Island, B.C. (Photo: Anthony Bucci/@abucci_photography) 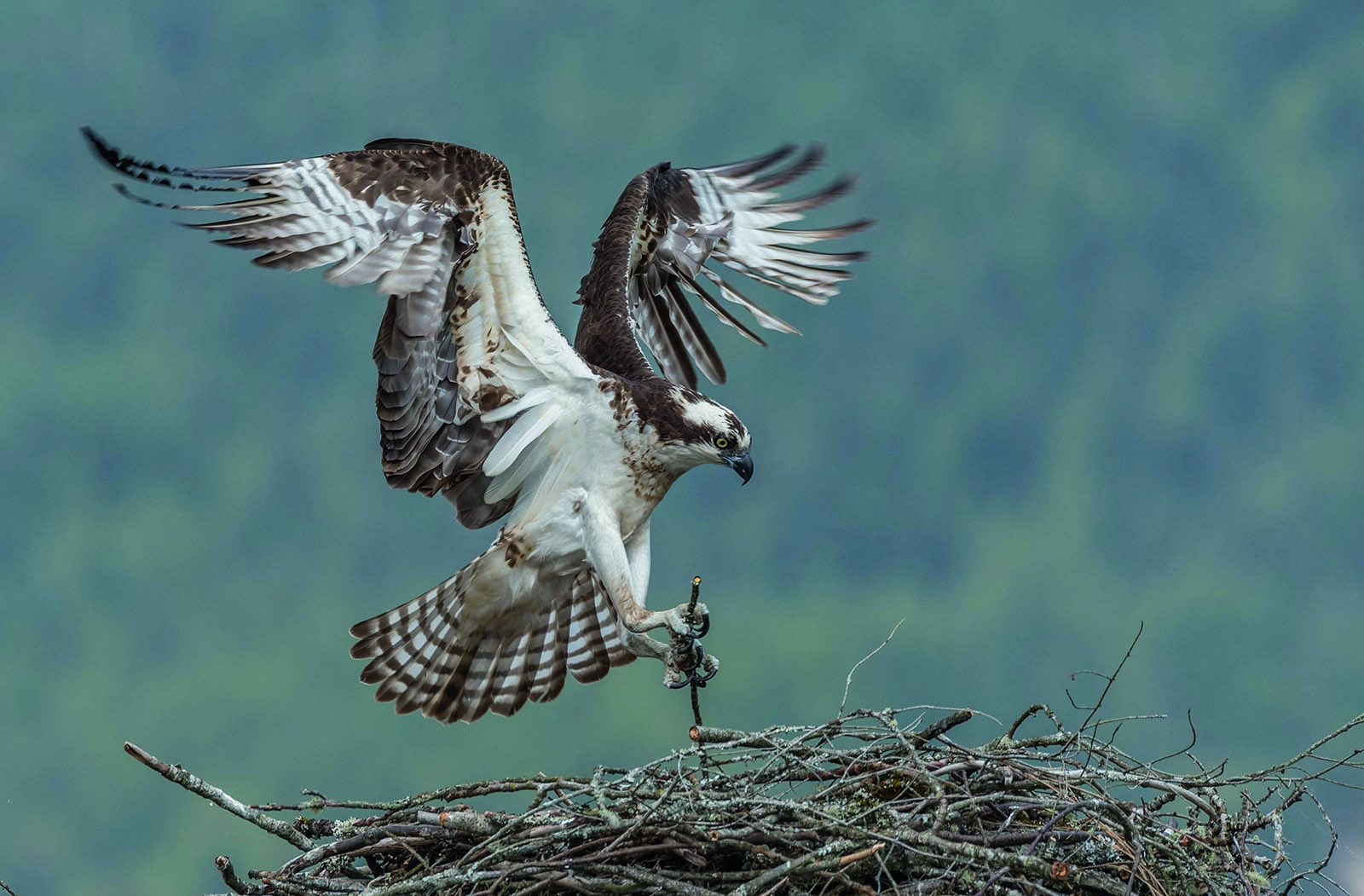 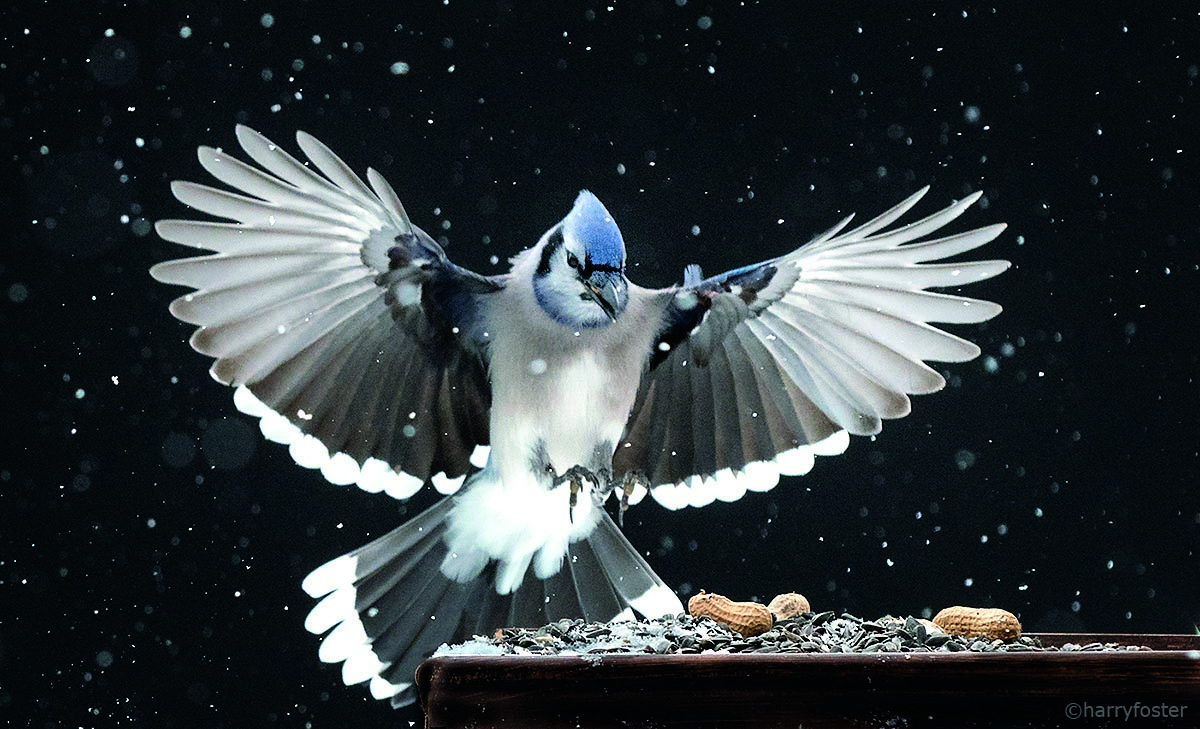 A blue jay hovers above a feeder in Pontiac, Que. (Photo: Harry Foster) 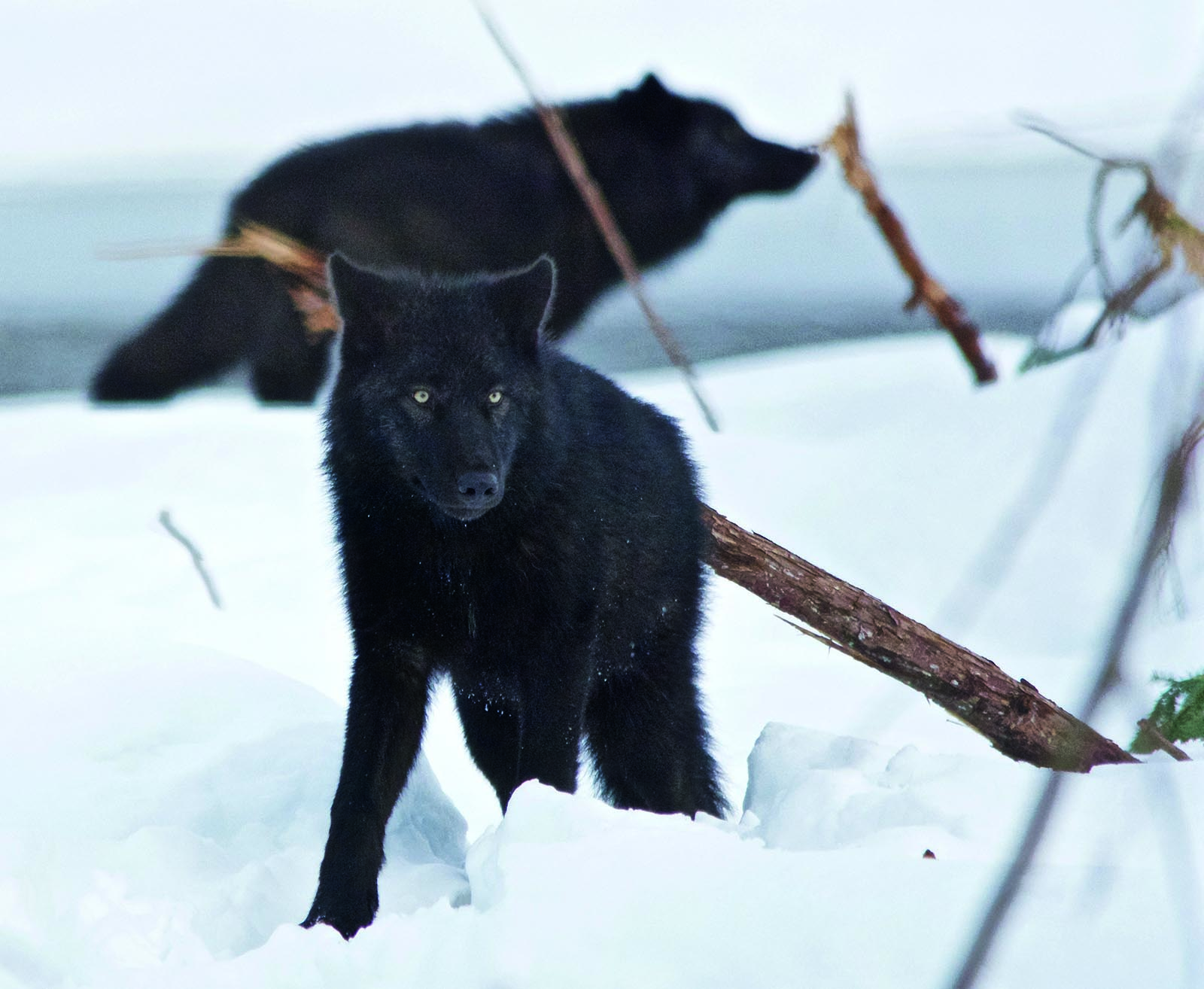 A pack of wolves makes its way through the snow in British Columbia’s Skeena River Valley. (Photo: Richard Eckert/reckert.smugmug.com) 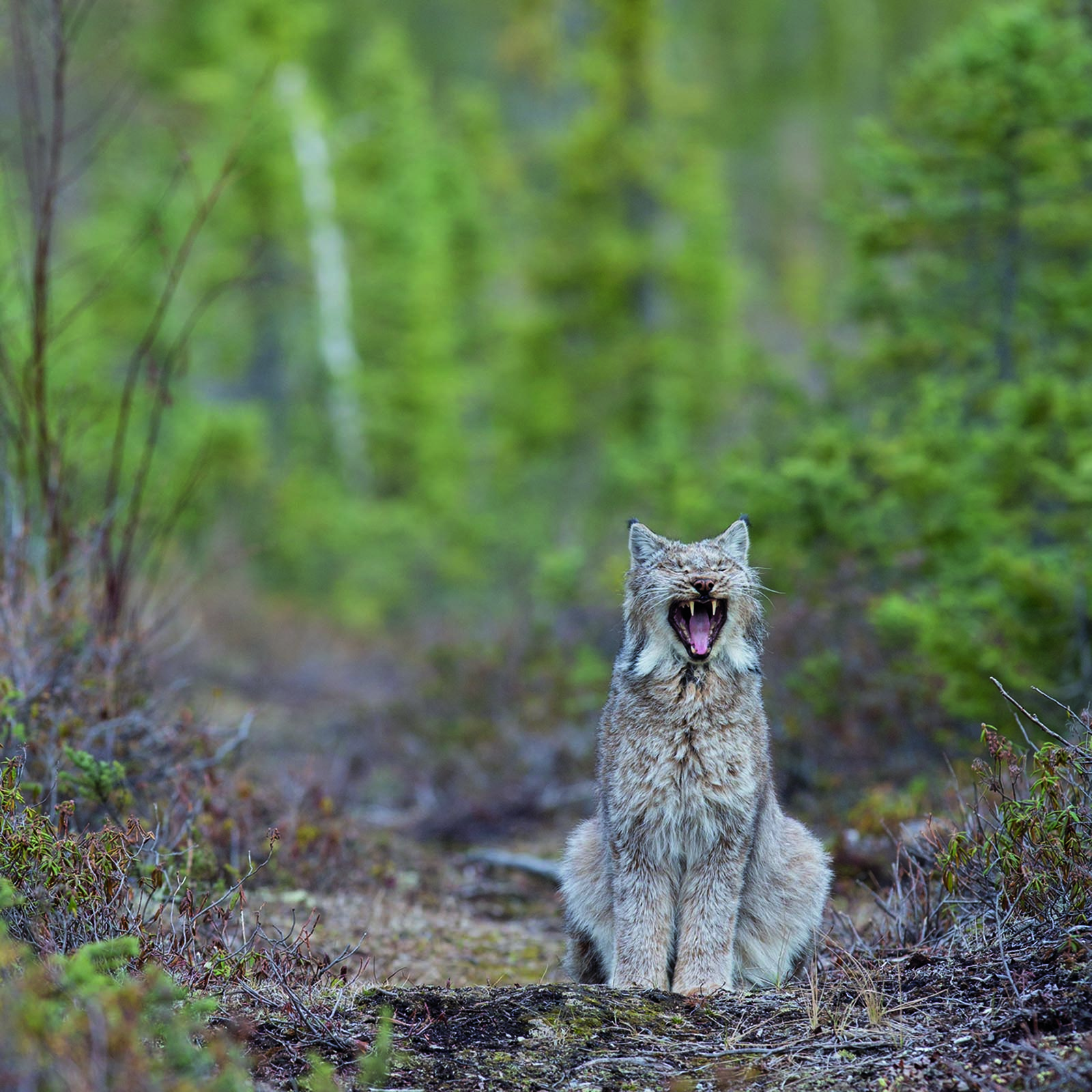 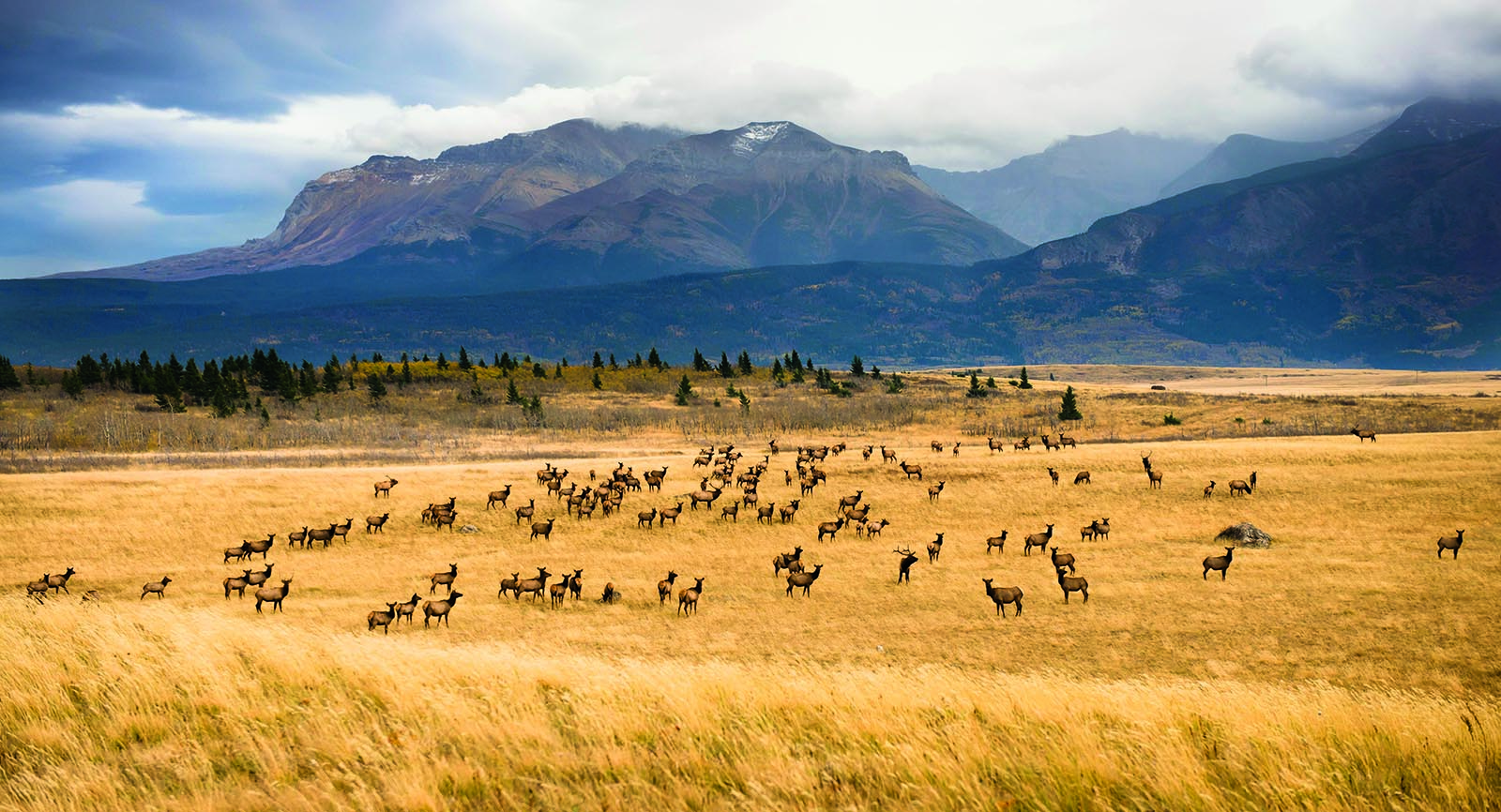 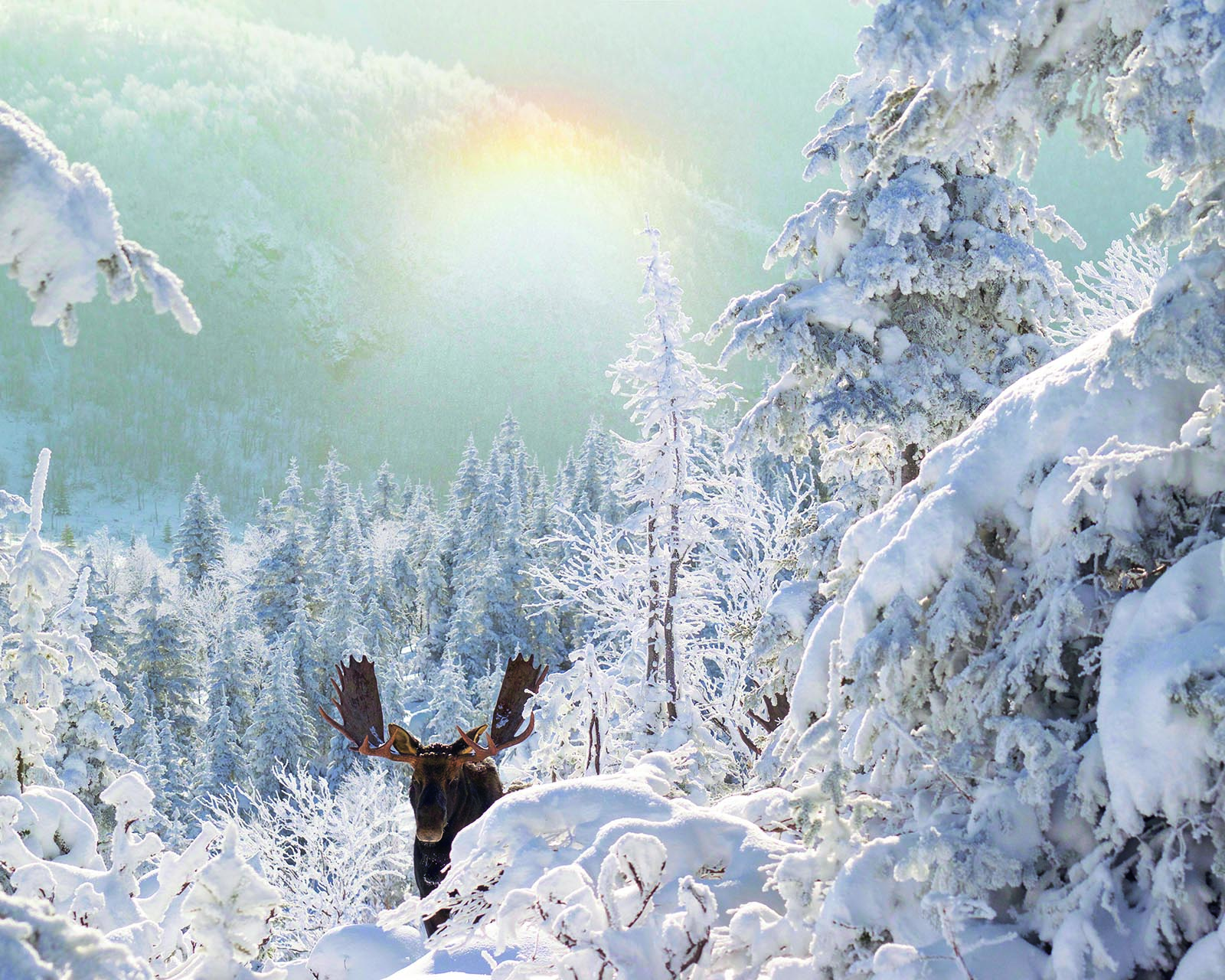 A moose in the snow-covered forest in Gaspésie, Que. (Photo: Éric Deschamps/natureenvue.com) 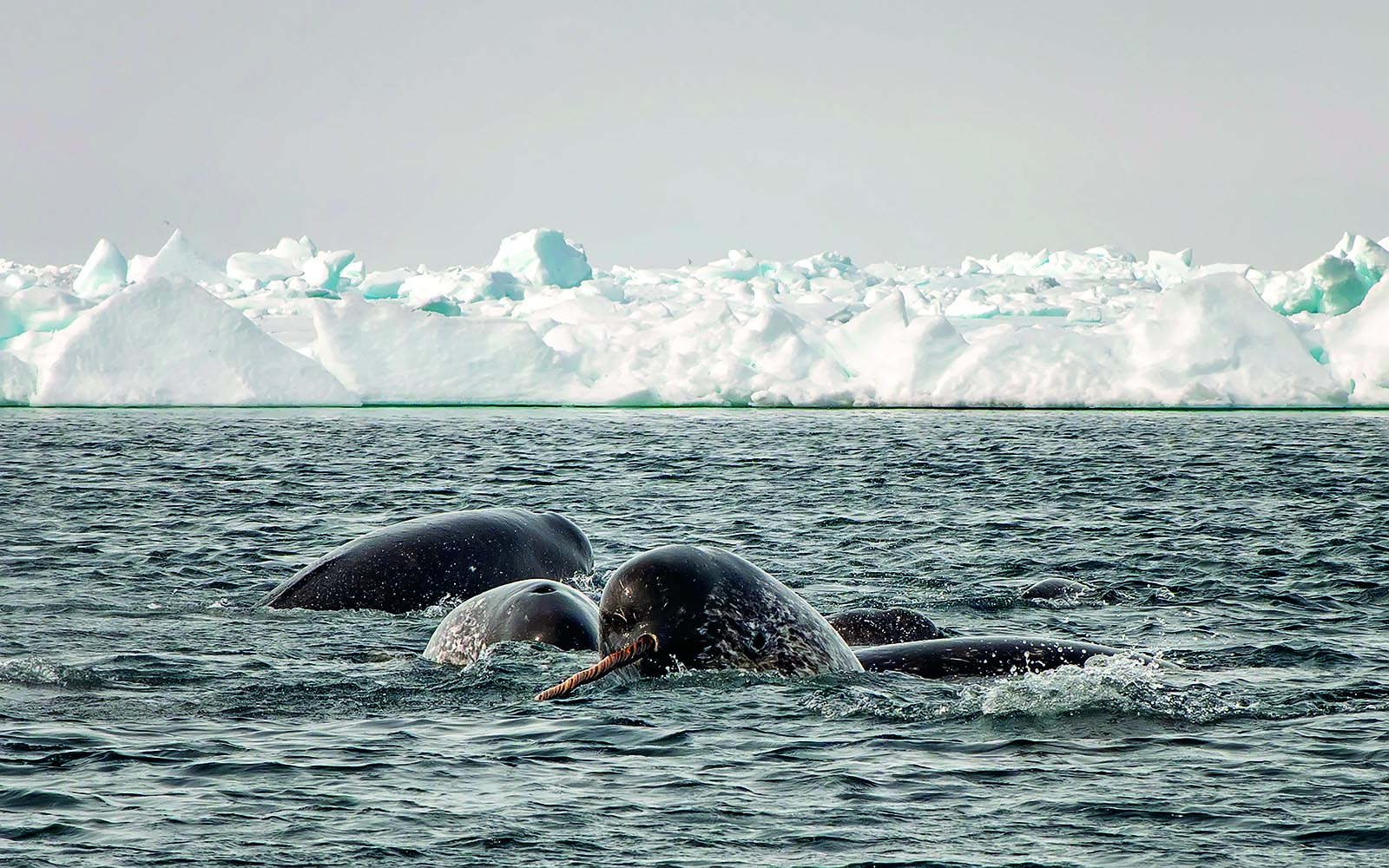 A pod of narwhal surfaces along the floe edge near Arctic Bay, Nunavut. (Photo: Michelle Valberg/michellevalberg.com) 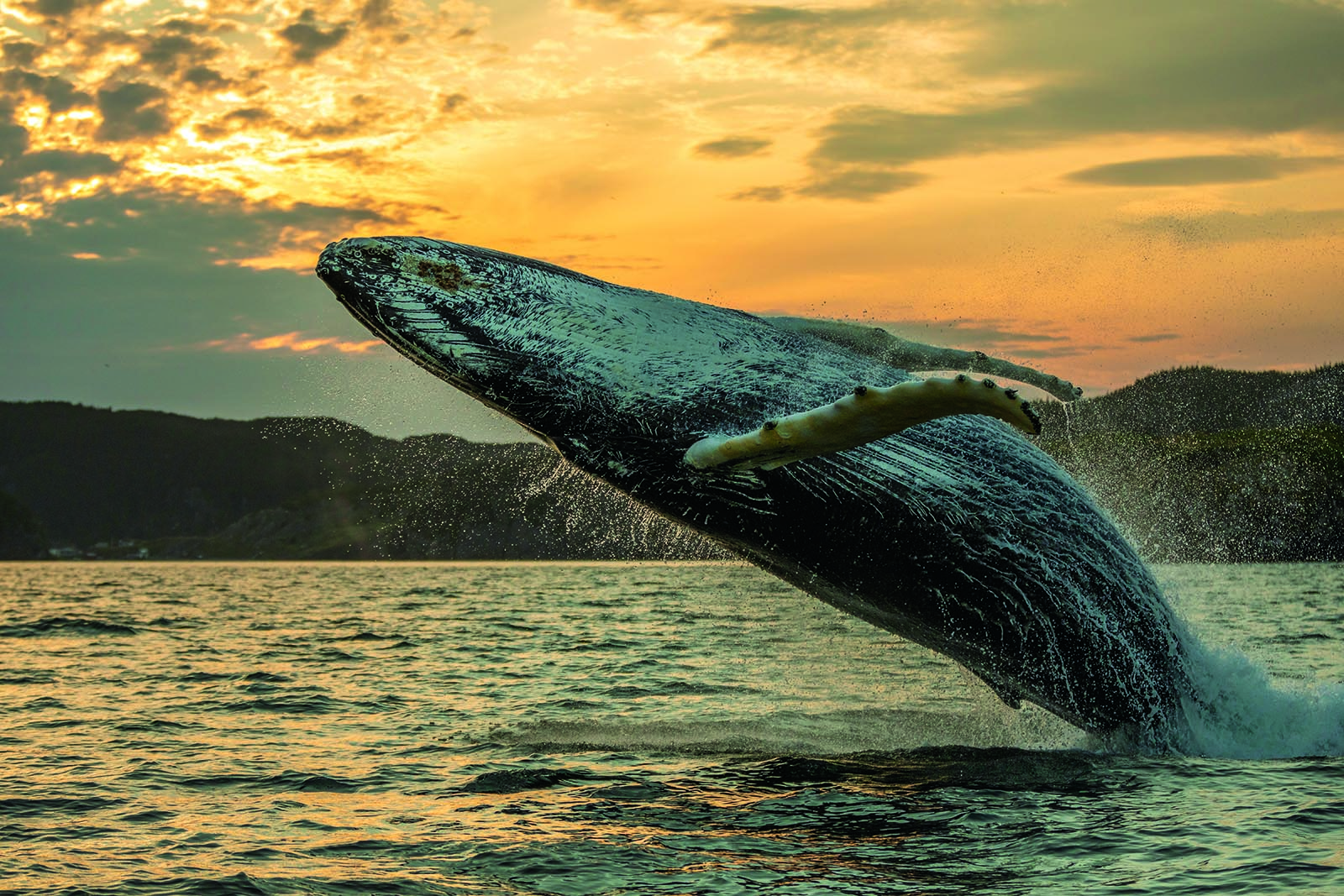 For more amazing photos of Canadian wildlife, pick up your copy of Best Wildlife Photography 2020 on newsstands now!