A one-year pilot project is underway in an effort to protect threatened caribou populations in the territory, but some conservation groups say wolf culls miss the bigger picture
By Angelica Haggert
May 1, 2020

The territorial government worked with the Tłı̨chǫ Government to finalize the plan through a series of community meetings and planning committees, although the Wek’èezhìı Renewable Resources Board (WRRB) — a co-management authority established by the Tłı̨chǫ agreement — was unhappy about the delays in achieving final approvals.

“The decision made it clear that the governments’ delay in preparing and submitting the proposal would effectively mean that no relief by way of predator control could be provided to the kǫk’èetı̀and sahtì ekwǫ̀ herds in the 2020 harvest season,” says Joseph Judas, WRRB chair. 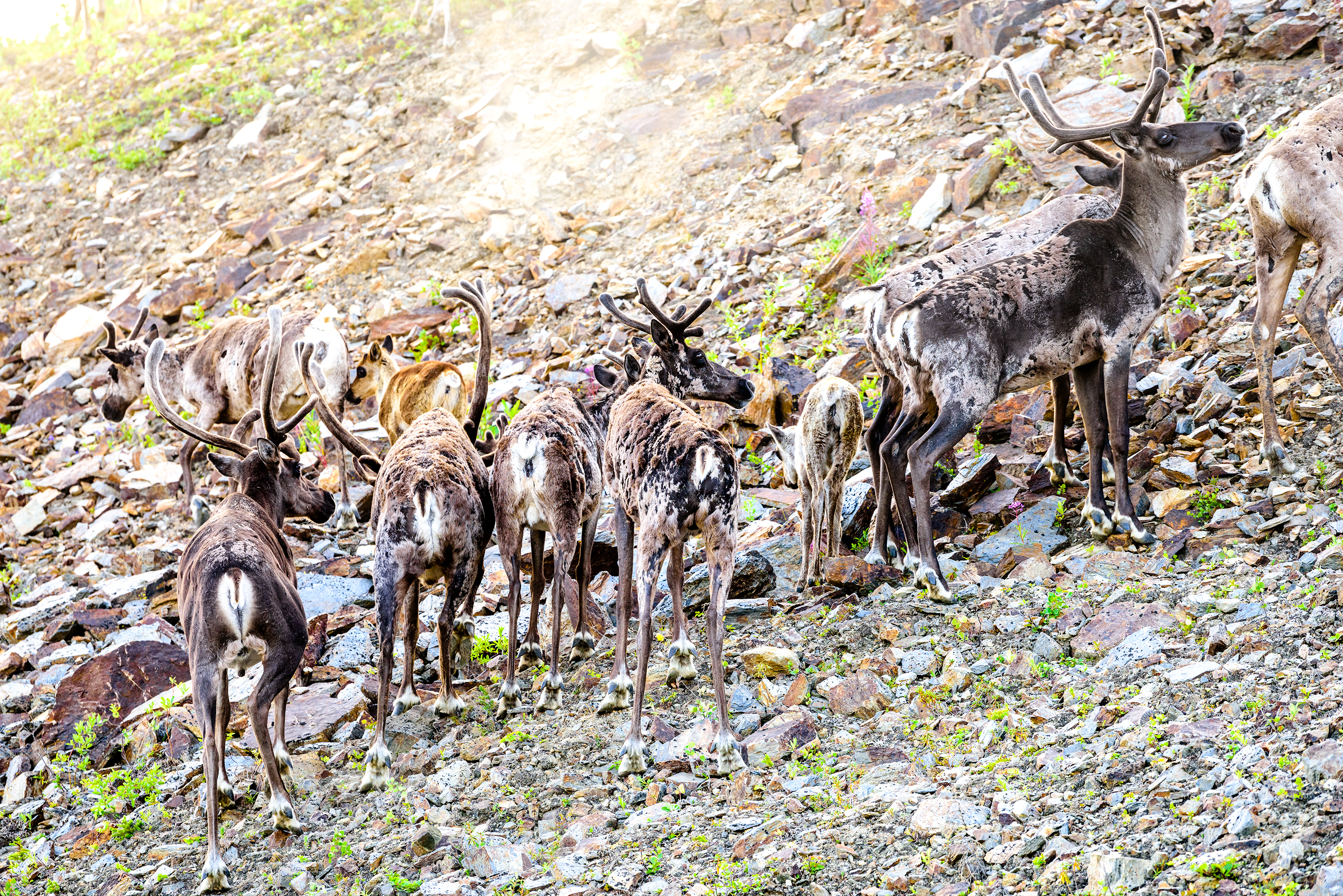 "The wolves do recover at a very high rate annually, anywhere from 60 to 80 per cent in a given year," he said. "So it is a method — this aerial wolf reduction — that has to be sustained over time in order to achieve those results in the caribou population.”