Amazing images have been at the core of Canadian Geographic throughout its nearly 90-year history. To expand the brand’s commitment to photographic excellence the Photographer-in-Residence program was created with this mission: to share compelling visual storytelling that celebrates and explores the nation’s geography, people and wildlife to make Canada better known to Canadians and the world. 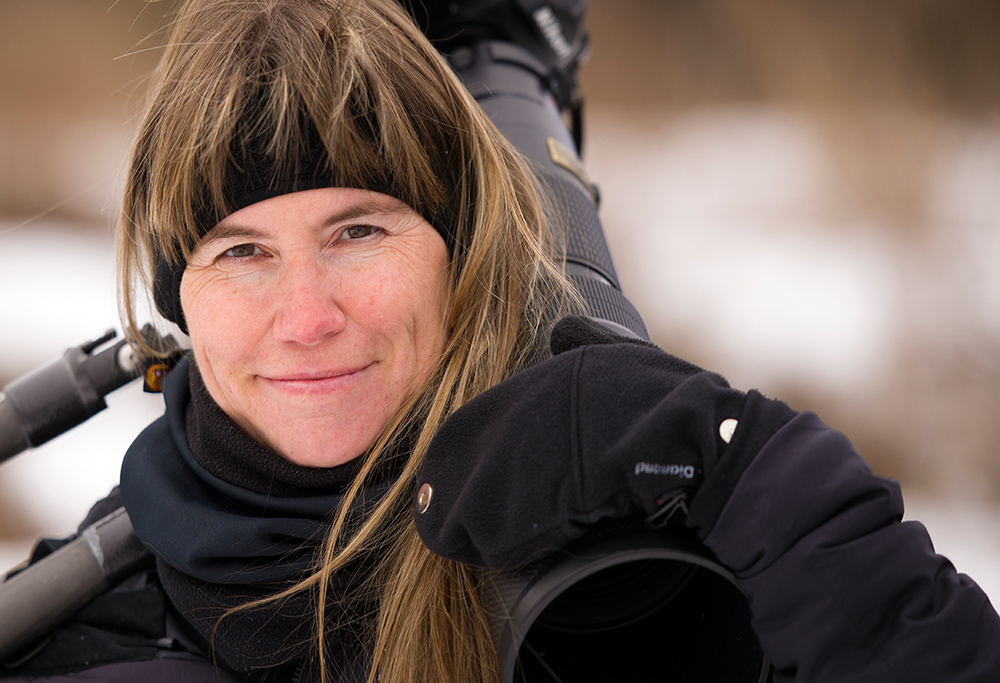 Daisy Gilardini is a conservation photographer who specializes in the polar regions, with a particular emphasis on Antarctic wildlife and North American bears. Originally from Switzerland, she is now based in Vancouver.

Gilardini started to take photography seriously following a trip to India in 1989. Since then, she has visited more than 70 countries, camera in hand. She fell in love with Antarctica during her first trip there in 1997. In 20 years of polar exploration, she has joined more than 60 expeditions to Antarctica and the Arctic. Among her accomplishments, she has skied the final degree to the North Pole. In recent years, she has roamed extensively through bear country, from the Great Bear Rainforest in her home province of British Columbia to Alaska and the High Arctic.

Gilardini’s images have been published internationally in leading magazines such as National Geographic, BBC Wildlife, Canadian Geographic, Nature’s Best and Outdoor Photography. Her images have also been used by high-profile NGOs such as Greenpeace and the World Wildlife Fund, among others. Her work has been recognized by some of the world’s most prestigious photography competitions, including BBC Wildlife Photographer of the Year, Travel Photography of the Year and the Nature’s Best Windland Smith Rice International Awards.

Her childhood passion for the natural world has evolved into a lifelong commitment to raise awareness of the need to preserve what's left of the world’s remaining wild places. She is a member of the International League of Conservation Photographers (ILCP) and the SeaLegacy Collective, and a Fellow of both the New York-based Explorers Club, and The Royal Canadian Geographical Society.

Click on the photo below for a select portfolio of Gilardini’s work: 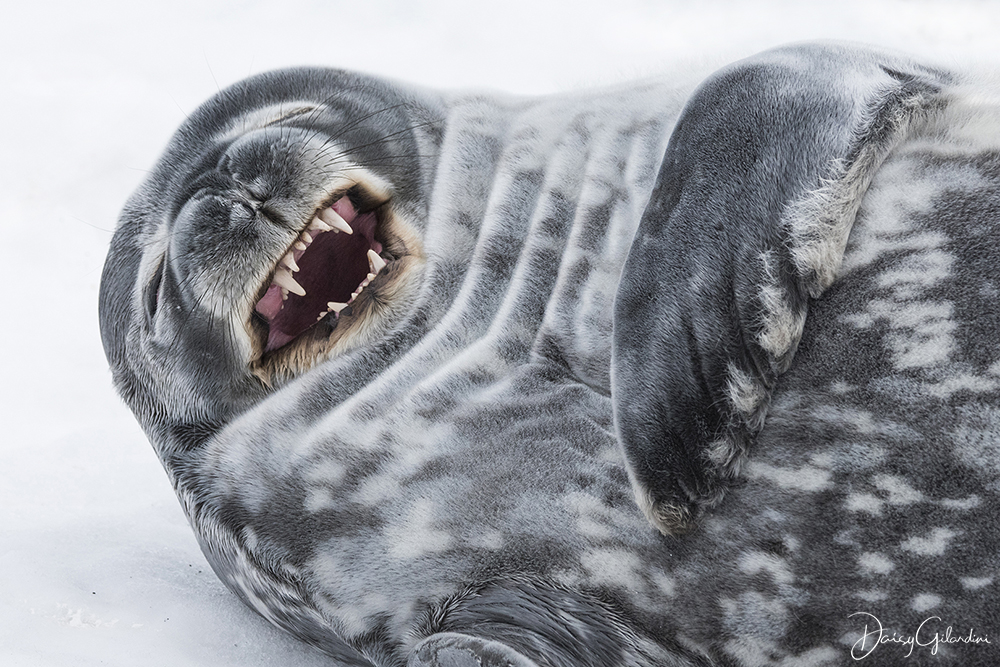 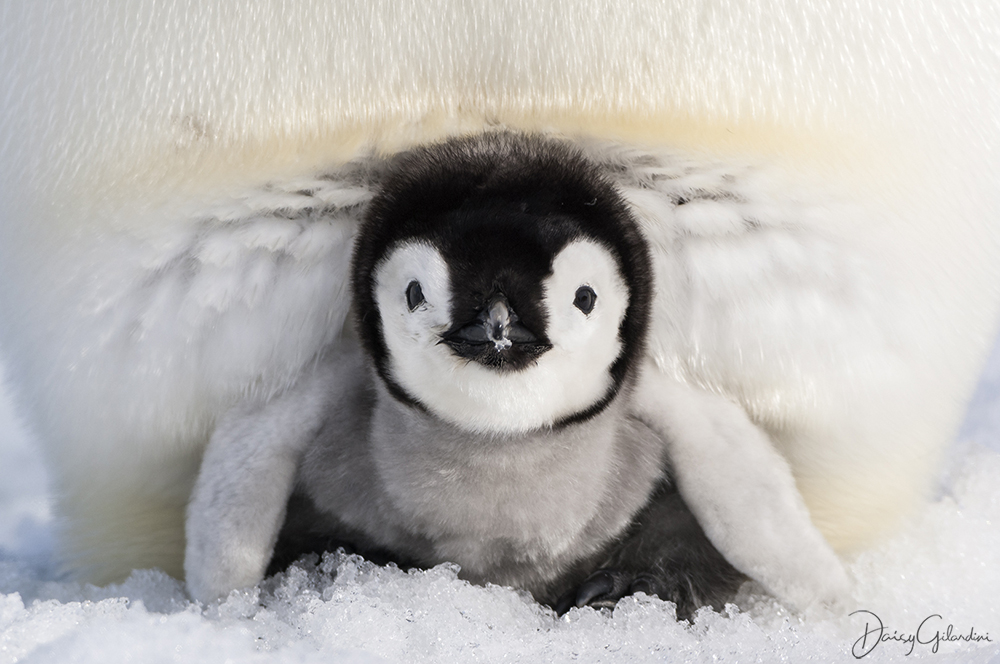 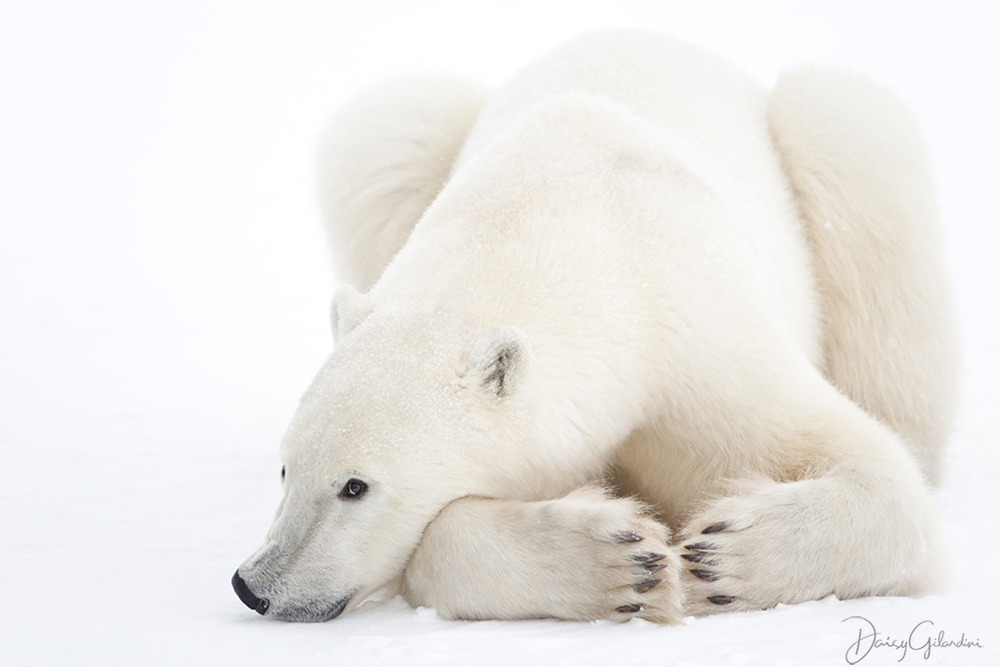 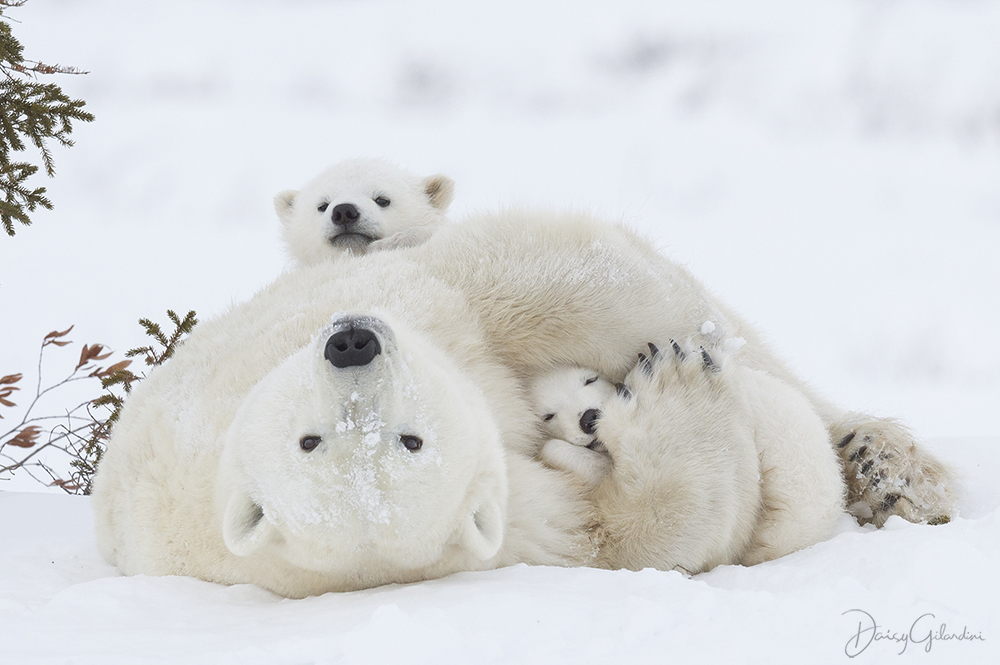 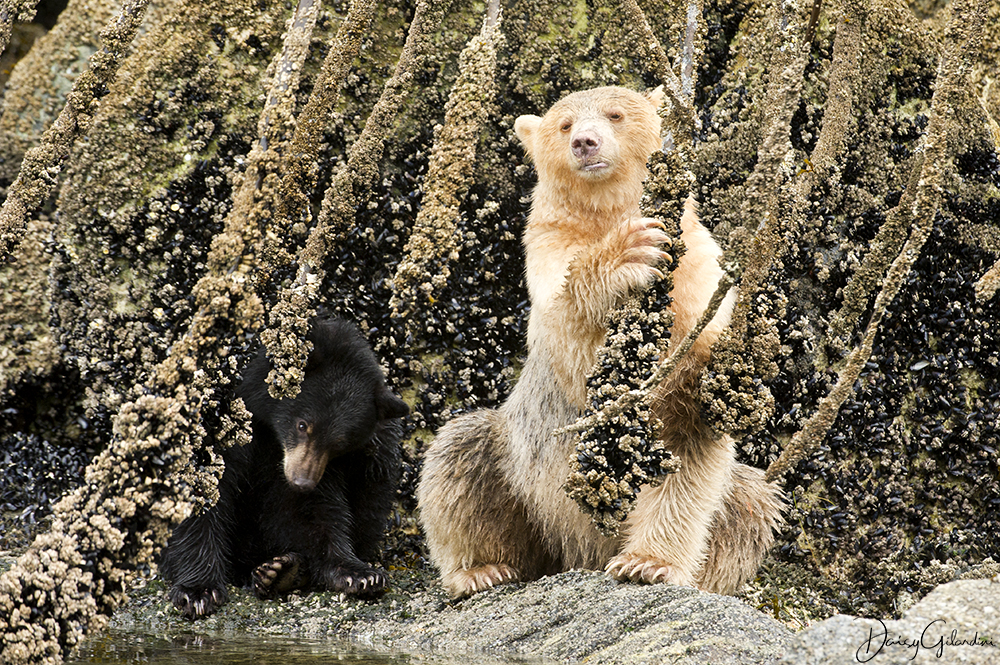 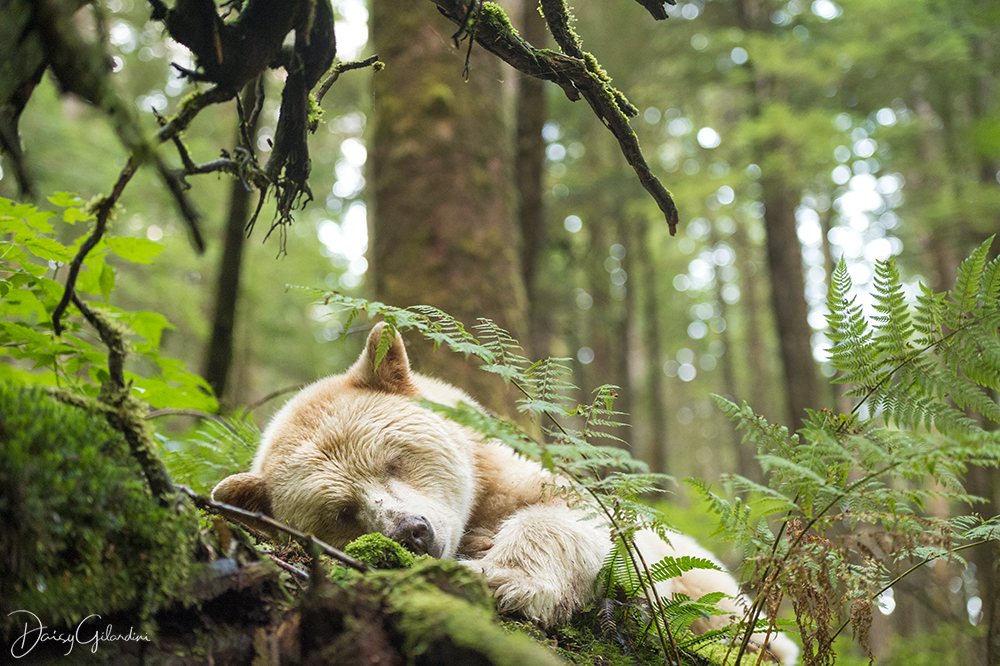 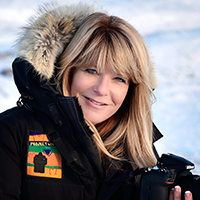 Michelle Valberg is a renowned explorer, adventurer and wildlife photographer who has been telling stories with her camera for more than 30 years. Valberg’s images capture the rarely seen and reveal the relatable. She is particularly known for her passion for Arctic photography. Valberg captures the infinite artistic possibilities inherent in all natural forms. She believes the world around us mirrors what we see in ourselves: our beauty, our simplicity, our complications and our responsibilities. As viewers acknowledge their relationship to subjects, they are forced to connect with them.

A Canadian Nikon Ambassador, Valberg’s photos have been showcased in exhibits around the world. Her work was the subject of a critically acclaimed, three-month solo exhibition at the Canadian Museum of Nature in 2011. Three of her images grace the tail wings of First Air passenger aircrafts, and an image she shot of a polar bear graced the cover of the most recent Canadian Geographic Atlas of Canada. In celebration of Canada’s 150th birthday, one of Valberg’s photos — of a drum dancer — will appear on a coin representing Nunavut, part of a series from the Royal Canadian Mint.

A tireless philanthropist, in 2009 Valberg founded Project North, a not-for-profit organization committed to delivering education and sport-based opportunities to youth in Canada’s Arctic. Since its inception, more than $750,000 in new sports equipment has been delivered to more than 24 Inuit communities. Valberg also has self-published four books.

Click on the photo below for a select portfolio of Valberg's work: 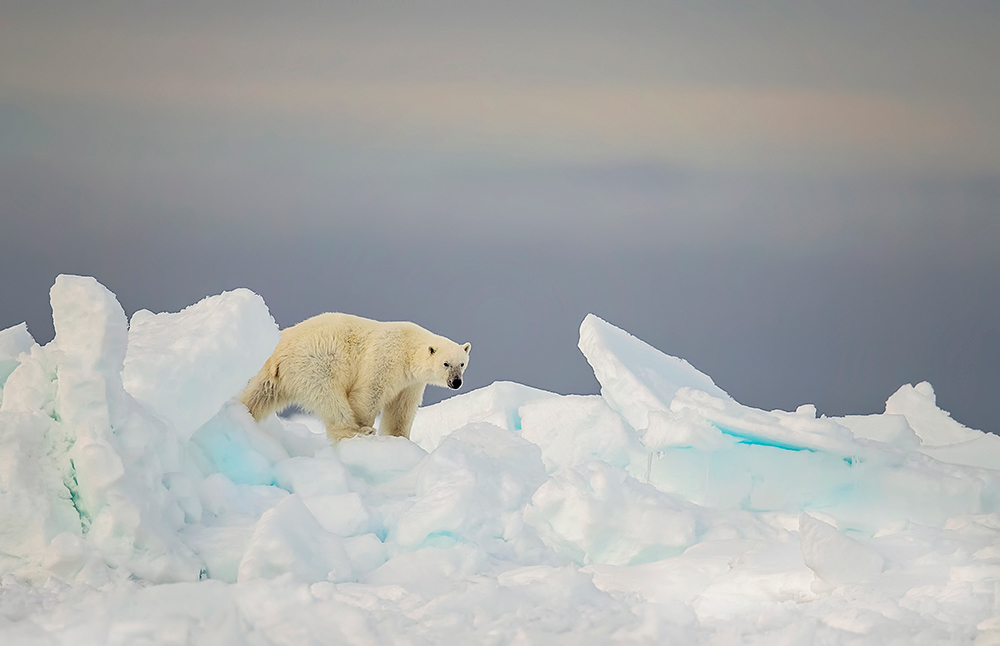 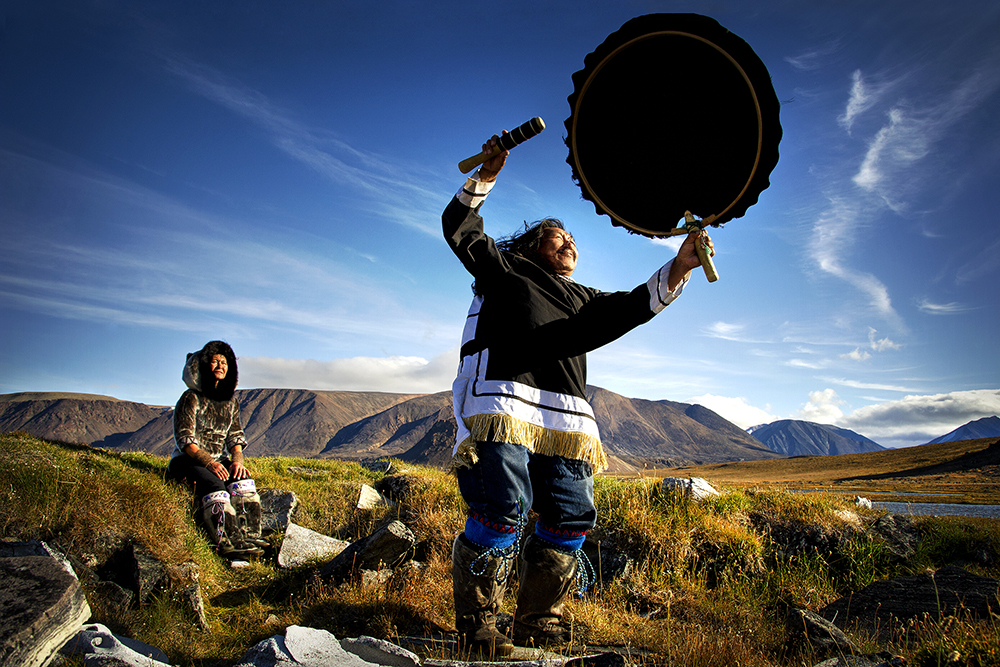 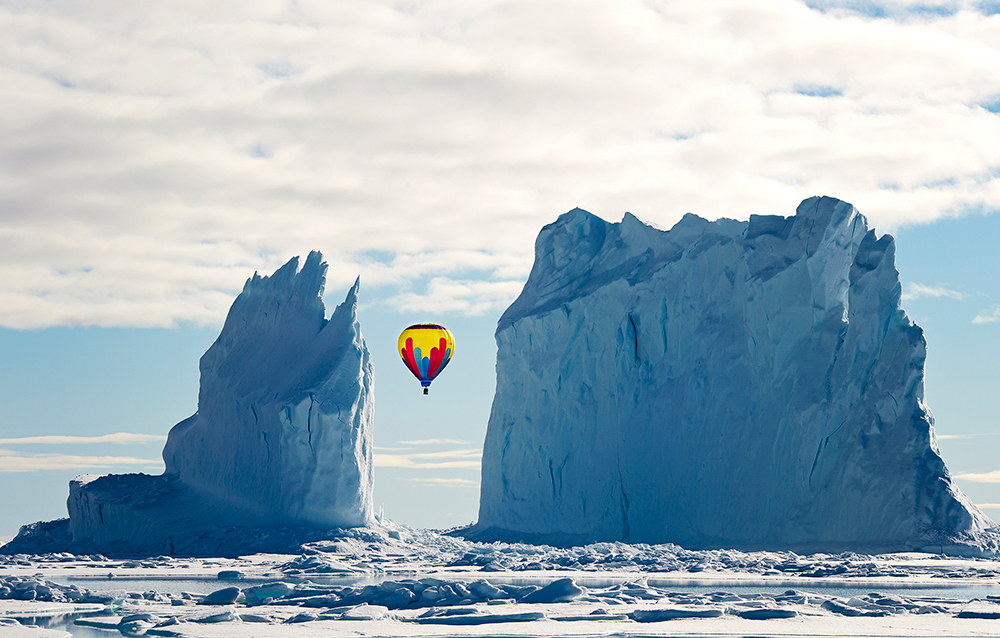 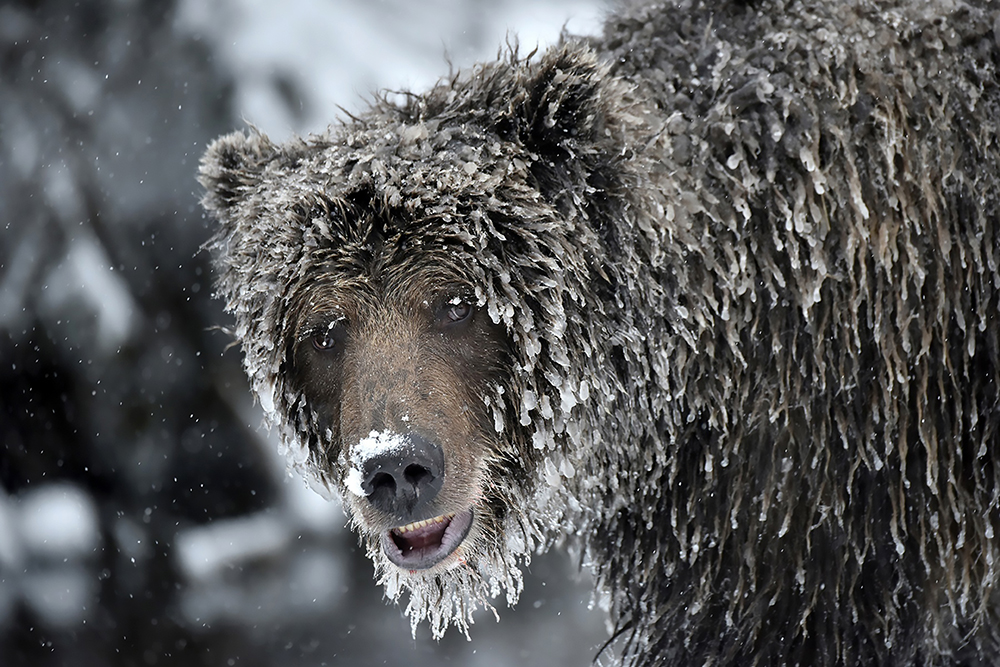 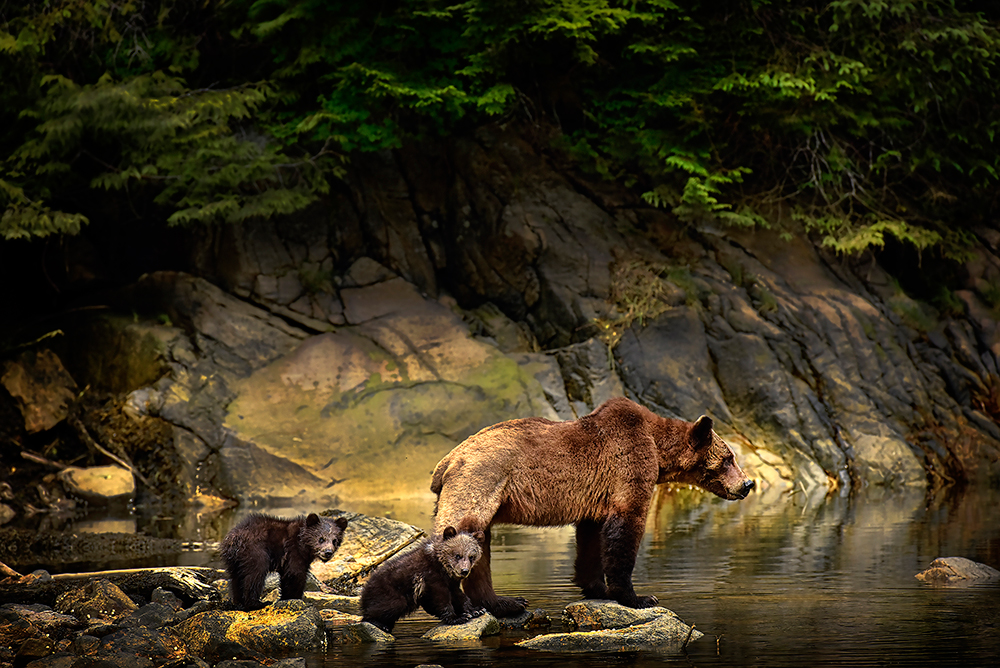 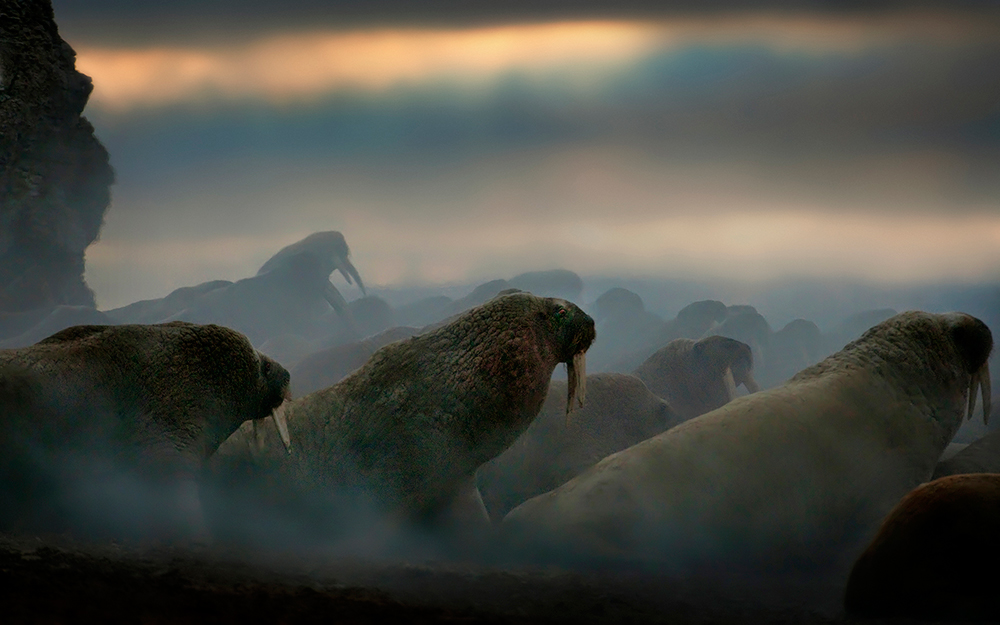 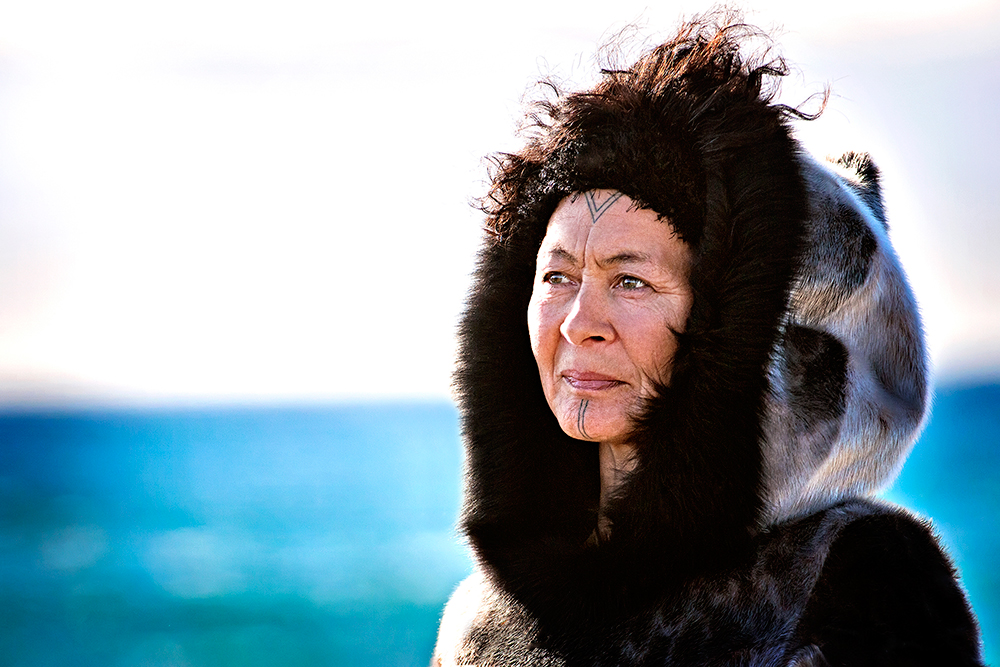 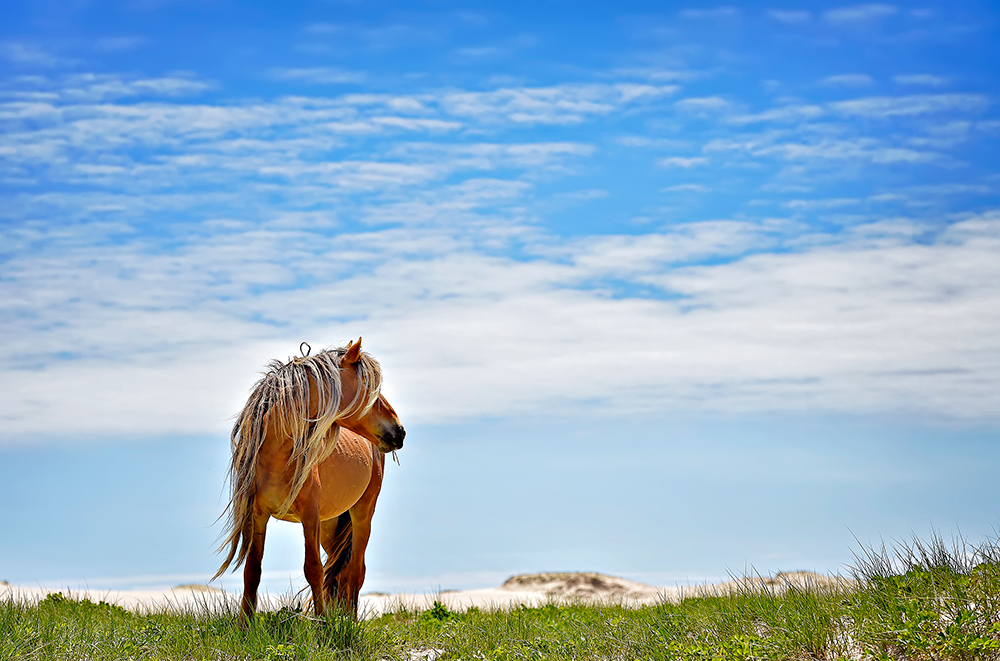 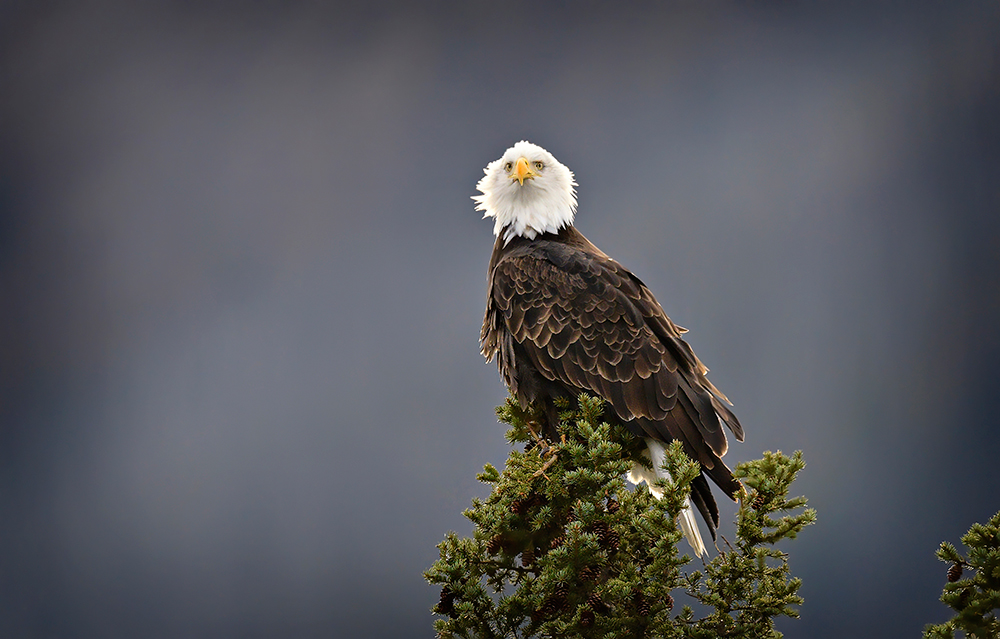 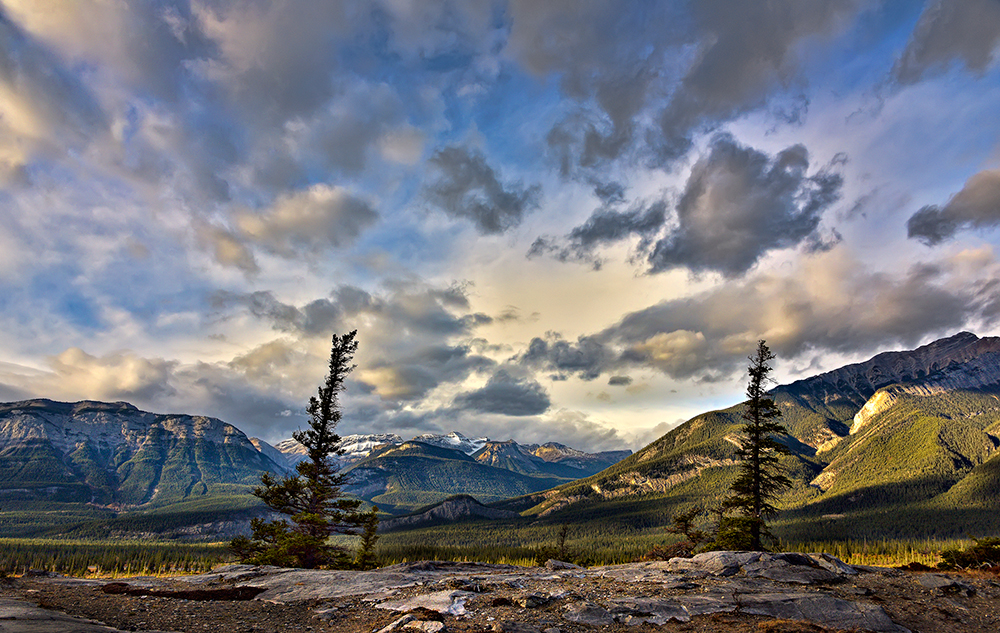 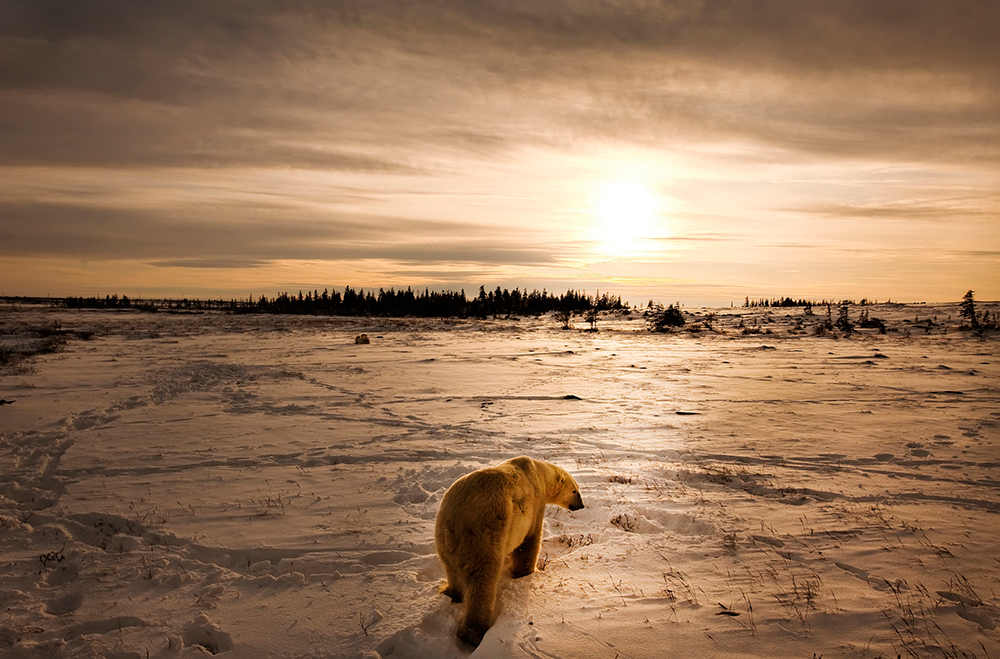 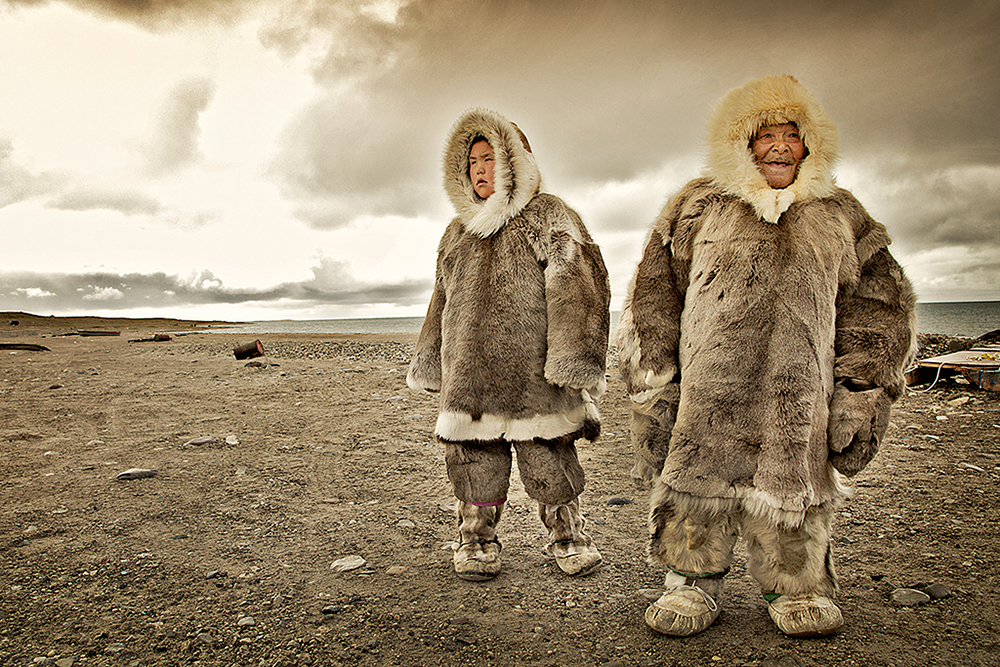 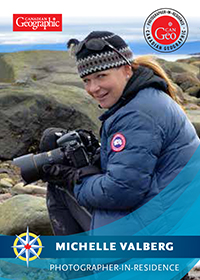 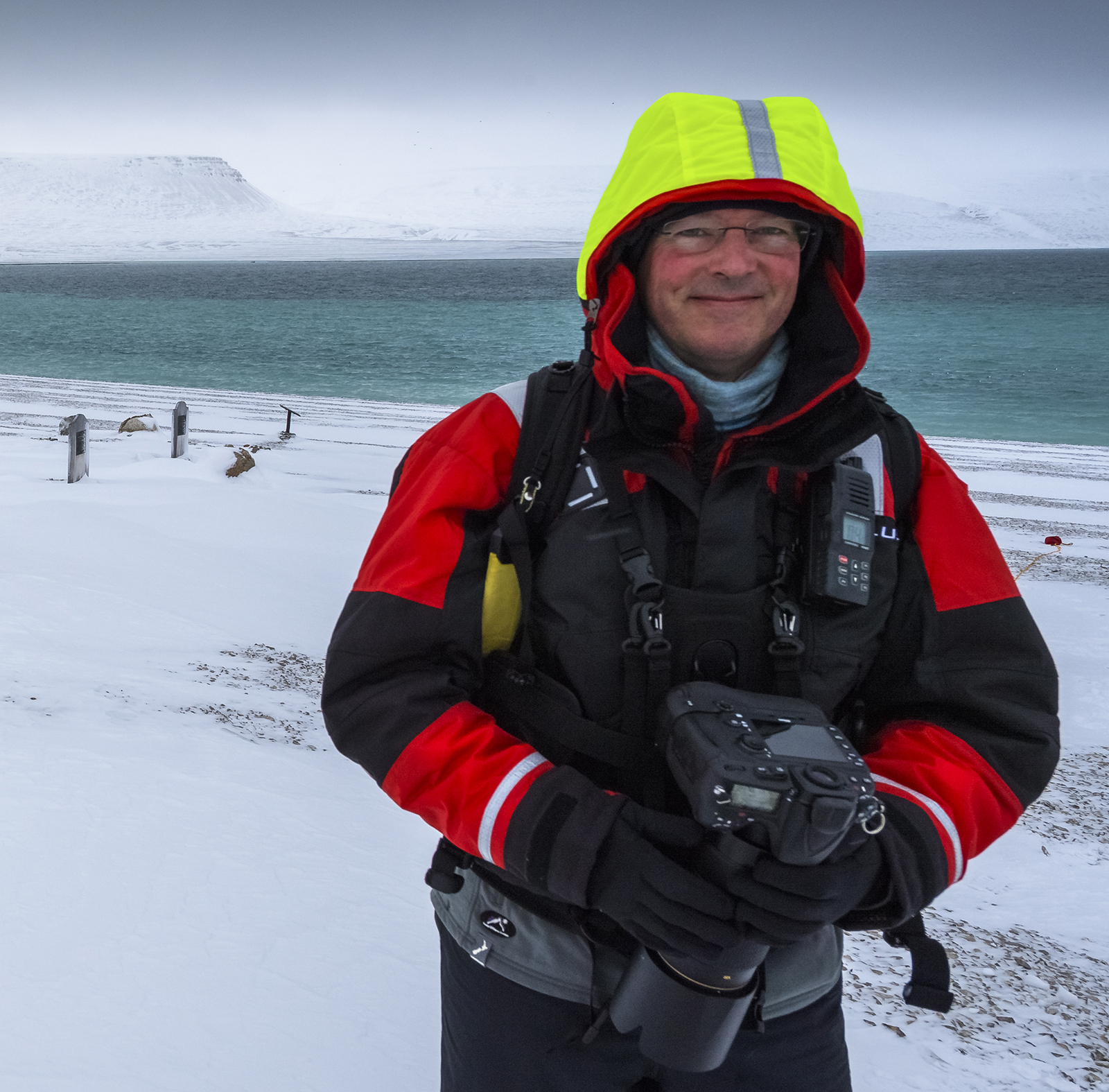 Scott Forsyth is an author and photographer who specializes in the Canadian landscape. His book The Wild Coasts of Canada features inspiring landscapes along all three coastlines of Canada, from the Pacific’s Haida Gwaii, to the Arctic’s Northwest Passage, to the fiords of Newfoundland and Labrador. As a naturalist/photographer, Forsyth works aboard expedition ships that travel to many of Canada’s most remote coastal regions each year. His lifelong mission to explore the Canadian landscape and share it with the public has earned him a fellowship in both The Royal Canadian Geographical Society and the International Explorers Club.

Forsyth is dedicated to geographical education and land conservation. He often shares the stories and sights of Canada with schools, photography associations and other audiences. He is a Nature Conservancy of Canada leader, contributing a portion of all his print sales to this vital organization.

Click on the photo below for a select portfolio of Forsyth’s work: 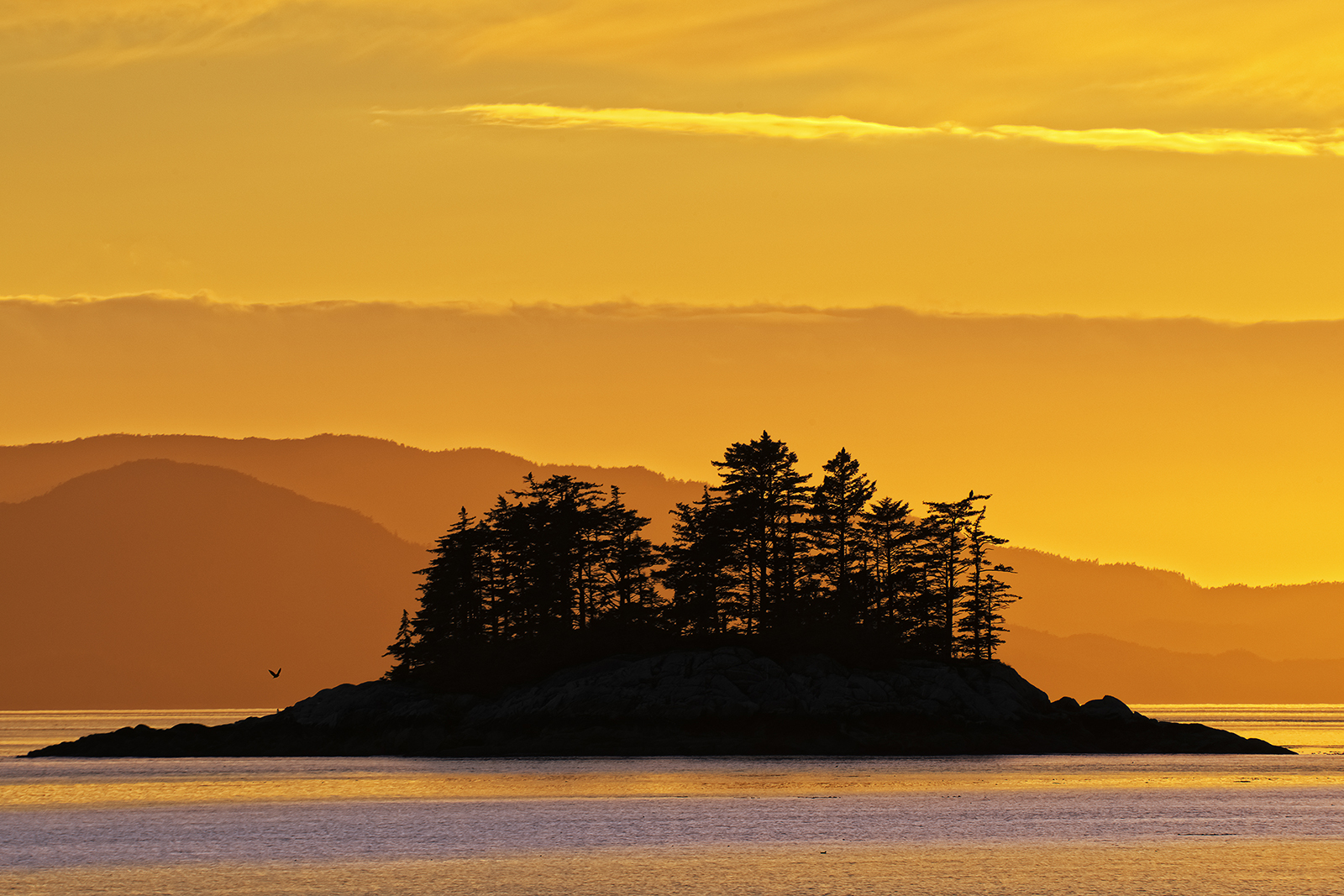 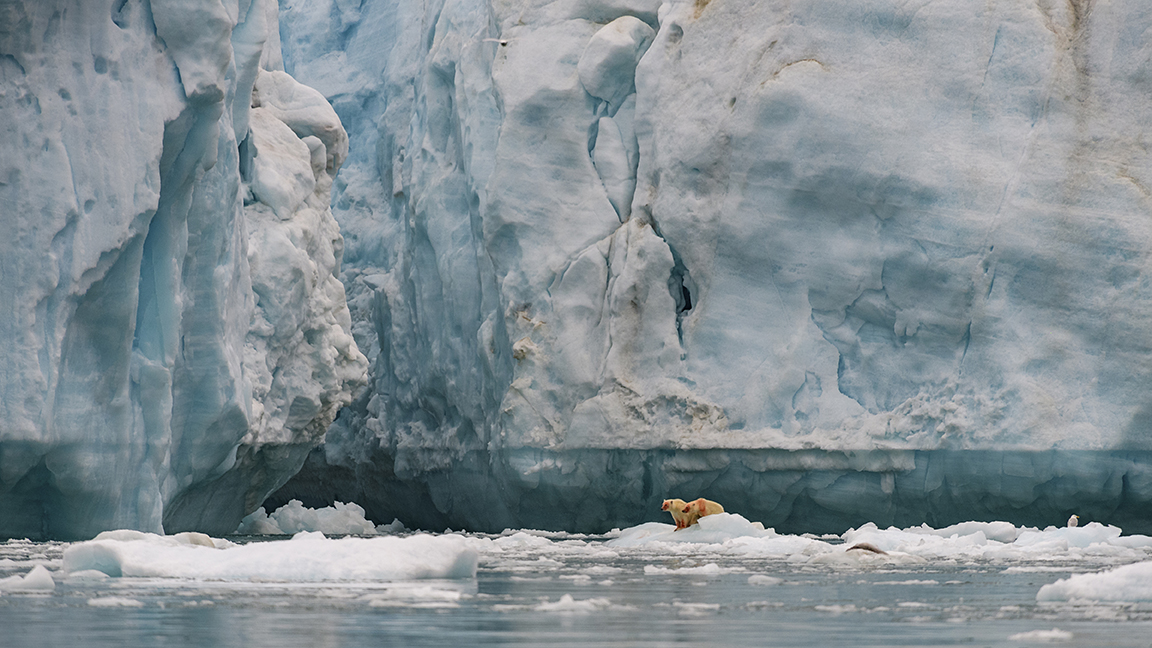 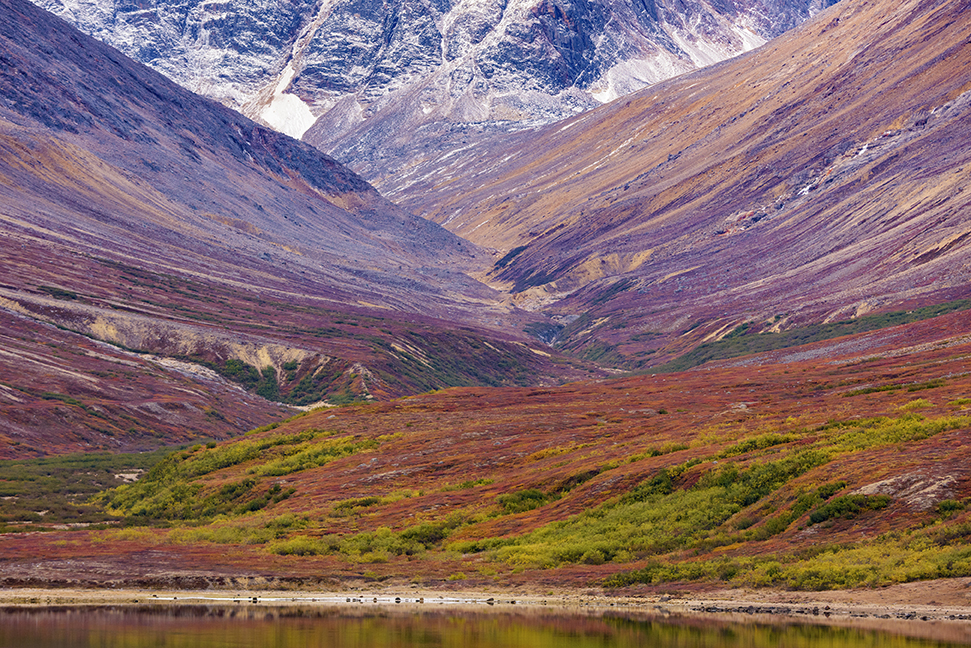 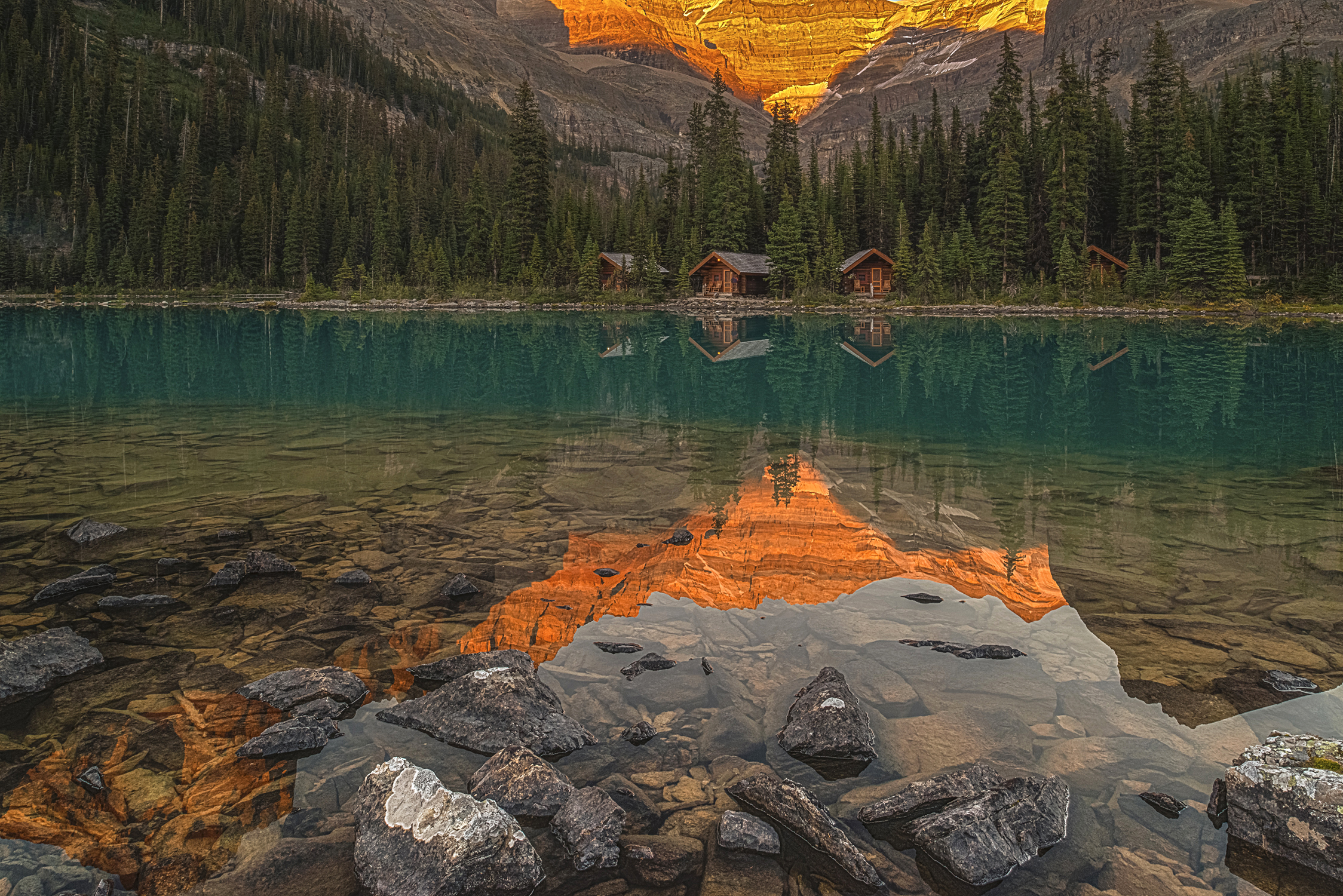