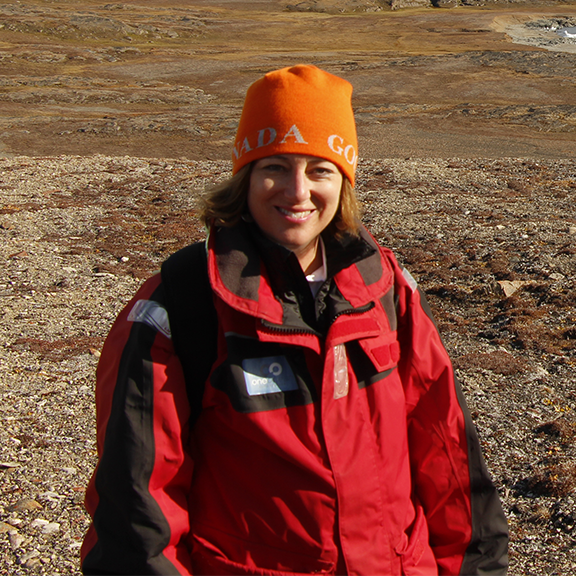 Marina Jimenez is an award-winning journalist, travel writer and communications consultant. She has worked for six newsrooms in three provinces including stints as an editorial writer at the Globe and Mail, foreign writer for the Toronto Star, and on-air reporter for CBC Alberta News. She is the recipient of two Gold National Magazine Awards and a National Newspaper Award. In 2009/10, she was a Southam Journalism Fellow at Massey College, University of Toronto. She recently left a communications role at the U of T to start a new job as Director of Communications for the Princess Margaret Cancer Centre, UHN and Princess Margaret Cancer Foundation.