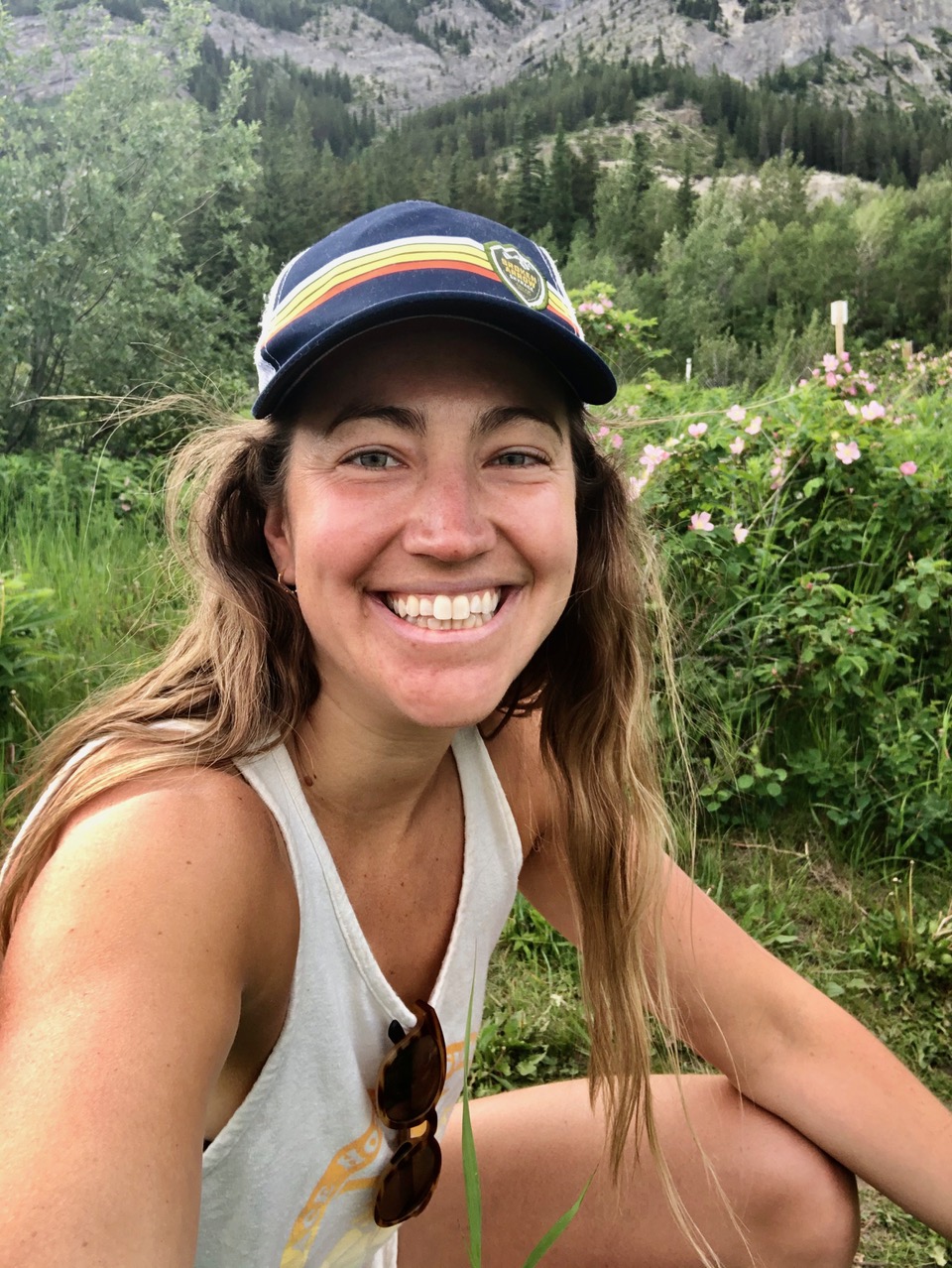 Kim is a communications professional, freelance travel writer, and documentary filmmaker based in Canmore, Alberta. Her work has appeared in The Globe and Mail and CBC Calgary, and her short film, ‘Once a cowgirl, forever a cowgirl,’ can be found on the CBC Creator Network. Originally from Melbourne, Australia, a love for outdoor adventure and a deep desire for exploration drew her to the Canadian Rockies where she can be found trail running atop ridges and making turns in fresh powder in the backcountry. Her travels have taken her to more than 30 countries on six continents. Learn more at @kim.n.logan.