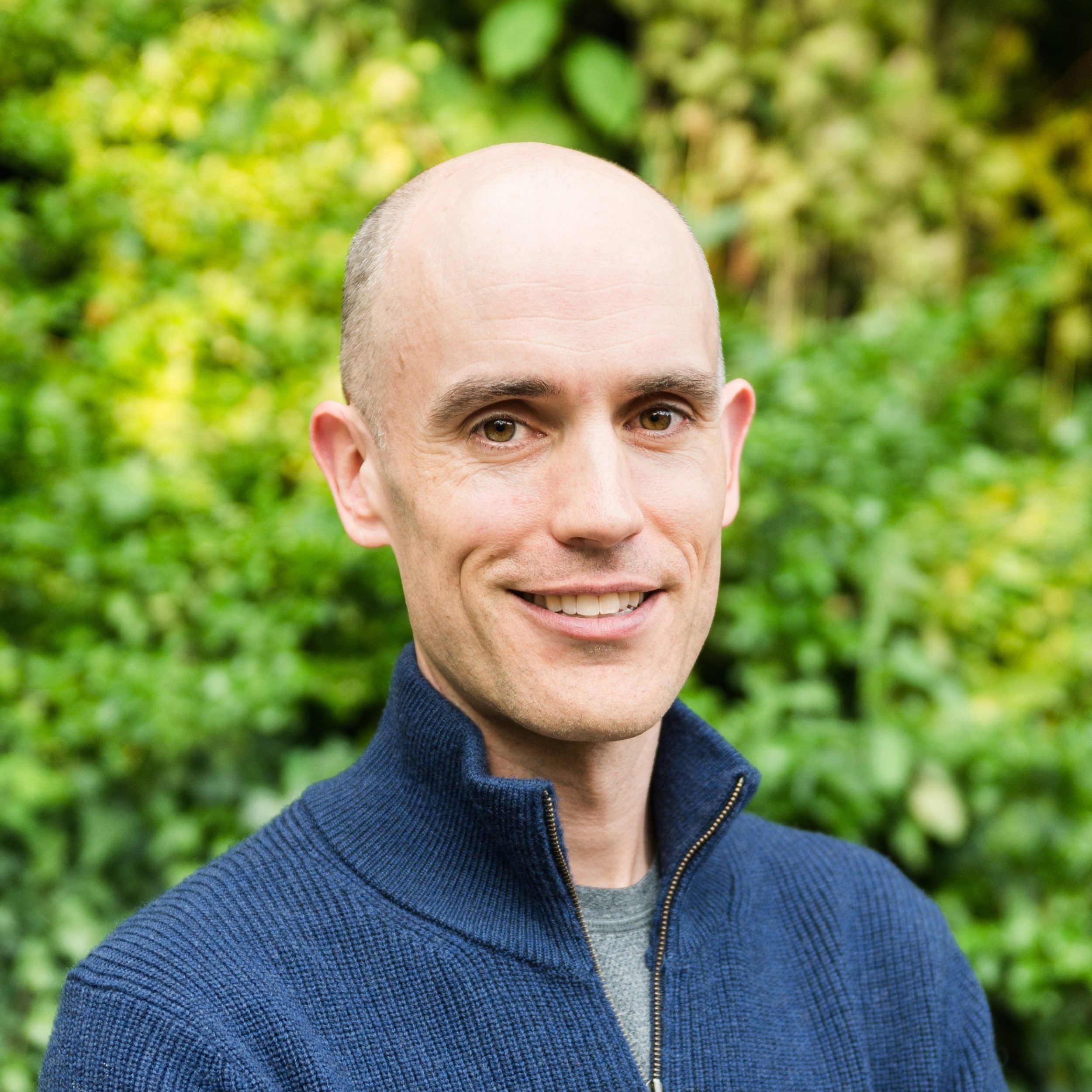 Alex Hutchinson is a science journalist in Toronto, and has been writing for Canadian Geographic since 2008. A former national-team runner and physicist, he also writes regular columns for The Globe and Mail, Outside, and Canadian Running. His most recent book is the New York Times bestseller Endure: Mind, Body, and the Curiously Elastic Limits of Human Performance.