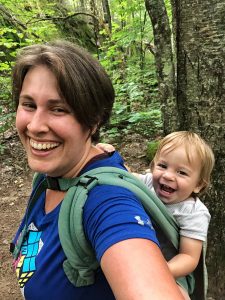 Junco’s Pub is a bird-feeder decorated to resemble a bar, complete with barstools, vending machine, a working TV and even tiny bottles of gin and rum — though the customers mostly come for the nuts and seeds. A 24/7 YouTube livestream broadcasts the antics of the birds to an adoring global audience.

The creator of Junco’s Pub, St. John’s resident Elling Lien, says he was inspired by a similar livestream out of Norway, where a feeder was modelled after a café. The pub normally caters to a regular clientele of juncos, chickadees and the odd blue jay, but this spring, one junco couple apparently liked the space so much they decided to make it home.

Lien discovered an egg in the juncos’ nest on May 15; by the end of that week, there were four. Three of the four hatched on May 30 and are so far going strong. Things will progress quickly from here on out, Lien says: young juncos typically leave the nest within two weeks of hatching. 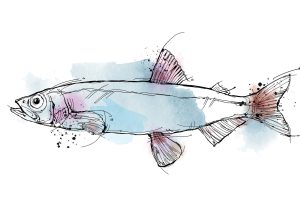