Q and A with Max Friesen 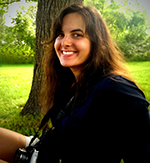 It’s a rare thing to experience the moment you’ve always been waiting for. Max Friesen, professor of archaeology at the University of Toronto, has been digging in the North for 29 years, and last year finally found the discovery of his lifetime: a never-before-seen, immaculately preserved driftwood cruciform family dwelling in the Mackenzie Delta. Now, he’s preparing to return and continue excavation. We caught up with him to discuss the site, and his experience of discovery.

Tell me about the discovery. Take me back to the moment you found it.
We knew right away that it was a house, but we didn’t know how big or how well preserved. So we did fairly soon start coming down on a lot of structural wood. And the wood turned out to be roof fall. This is material that you need to map and remove in order to keep going down to get to the floor. So it was really when we started getting all that roof material that we could tell that it was going to be well preserved and large, and eventually we could tell it was one of these very special cruciform houses with the three alcoves. But it was only right near the end that we got to the bottom of all of the floor and the alcoves and we could see that the entire thing was just pristine and still had all the logs still in place for the floor.

Were you excited?
Oh completely, I mean I’ve been working up there one way or another since 1986 and this is something I’ve always fantasized about finding but I was never sure I’d be able to. Because when you start digging one of these things, you’re not really sure what it is and even when you go down, you don’t know if it’s going to be well preserved or if it’s going to be all ruined and rotted So, yeah, it was a very exciting moment when we realised that it was in tact.

What are you looking forward to the most about your return in 2016?
I’m really excited to see the rest of that big house, that’s the main thing. We exposed the whole main house area, the floor, the alcoves and everything, but I’m still not sure how the entrance tunnel is going to articulate with the rest of the house and a few other details. Once we pull up the benches, we’ll be able to see how the area underneath the benches was constructed. And also it should have a lot of artifacts there as well.

What has the local reaction been to the find?
It’s been very positive. I mean, I’ve never had anything near the amount of interest from Northern media that I have from this. I’ve probably done eight or 10 interviews. The pictures of the house have appeared in many different places. I always distribute quick reports right after the summer to various northern community groups. And they were interested, and in fact, just this coming weekend, I’m heading up for a week to Yellowknife, Inuvik and Tuktoyaktuk to give a bunch of community talks. And as I understand it, they’re quite keen to see what we did.

What should people know?
Because of climate change, many archaeological sites are eroding and being destroyed. And once they’re gone, they’re going to be gone forever. So this is a prime example; it’s a very important site and it’s eroding quite rapidly. So I do want to increase awareness that there’s this limited historic resource that needs to be saved before it’s gone. 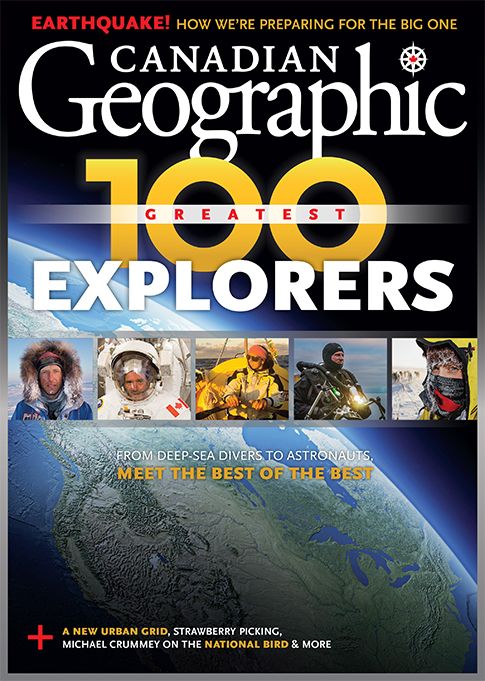 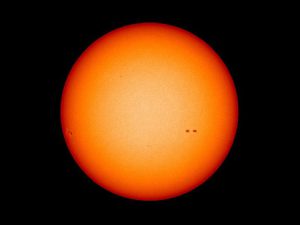 Where is the solar max? 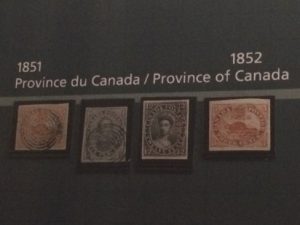