New website lets skiers track their progress on the slopes 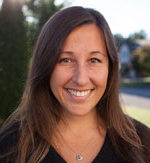 As part of the 50th anniversary of the Whistler Blackcomb resort in Whistler, B.C., a newly-released website is building on their Radio-Frequency Identification Device (RFID) technology to help skiers track their progress on the slopes. The site, called WB+, launched Feb. 2 and allows ski enthusiasts to set seasonal goals and compare stats on both Whistler and Blackcomb mountains, including lifts, days and vertical metres ridden.

“It’s a really cool platform that adds a gamification element to skiing and riding at Whistler Blackcomb,” says Lauren Everest, public relations and communications manager at the resort.

Pass holders can even earn virtual badges to mark important milestones, ranked from easy to expert. For example, the “Day 1” badge acknowledges a first season’s visit to each mountain, while the “The Mariana Trench” is awarded for 10,994 vertical metres in a single day. As an added bonus, Whistler Blackcomb will give away a 2016-17 season pass to the skier or rider with the most vertical metres logged over the course of the season.

Within 48 hours of release, over 3,000 registered profiles had already been created on the site. In the coming weeks, Whistler Blackcomb plans to launch additional features so that users can create groups, connect with friends, share their stats on Social Media and see how they stack up to the competition on a virtual leaderboard.

RFID-enabled turnstile gates installed in November 2014 wirelessly track data electronically stored in each lift ticket. Unlike the zip-tie-lanyard lift tickets of years past, lift passes enabled with the RFID technology are credit card-size and slip easily into a hip, breast or sleeve utility pocket for hands-free use. Once a pass is scanned, the vertical metres correlating to that lift is updated to the user’s WB+ profile within minutes.

Skiers and riders can create a profile here. WB+ is also available through the Whistler Blackcomb Live app a free download for both Android and Apple devices. 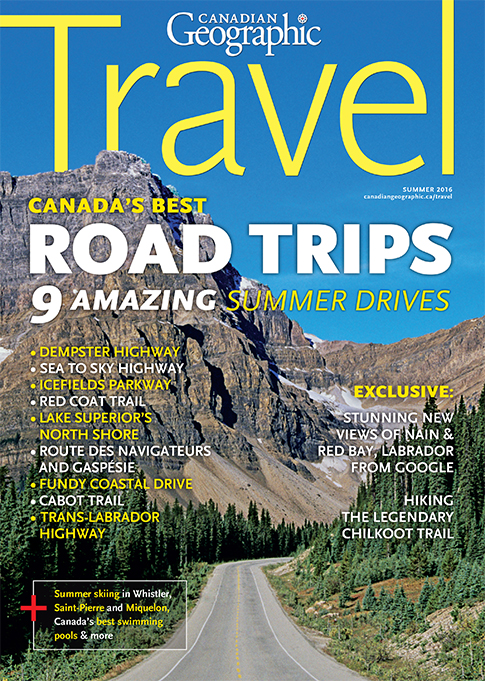 This story is from the Canadian Geographic Travel: Summer 2016 Issue 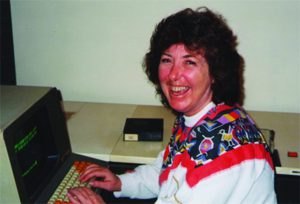