Wildlife Wednesday: Animals are “shape-shifting” to cope with climate change

Plus: Tree species at risk, inbreeding polar bears, and a 20,000-kilometre butterfly chase
By Can Geo Staff
September 15, 2021

Larger bills, longer tails and legs, broader ears and wings: these are some of the changes that have been observed in birds and mammals around the world in response to rising temperatures, according to a new scientific review. Animals living in warmer climates tend to have larger appendages to help them shed excess body heat — a pattern known as Allen’s rule. Researchers from Brock University and Australia’s Deakin University conducted a review of recent studies and found that changes in appendage size have been documented in several species and could be linked to climate change. For example, Australian parrots have shown, on average, a four to 10 per cent increase in bill surface area since 1871, a change that corresponded with increases in the average summer temperature over time. The bills of North American dark-eyed juncos have also been shown to increase in size in conjunction with extreme temperature events in their range, while some species of shrews and bats have increased their relative ear, tail, leg, and wing sizes. According to the researchers, the fact that animals are “shape-shifting” in response to climate warming warrants further study and monitoring to inform conservation efforts.

Who will speak for the trees? 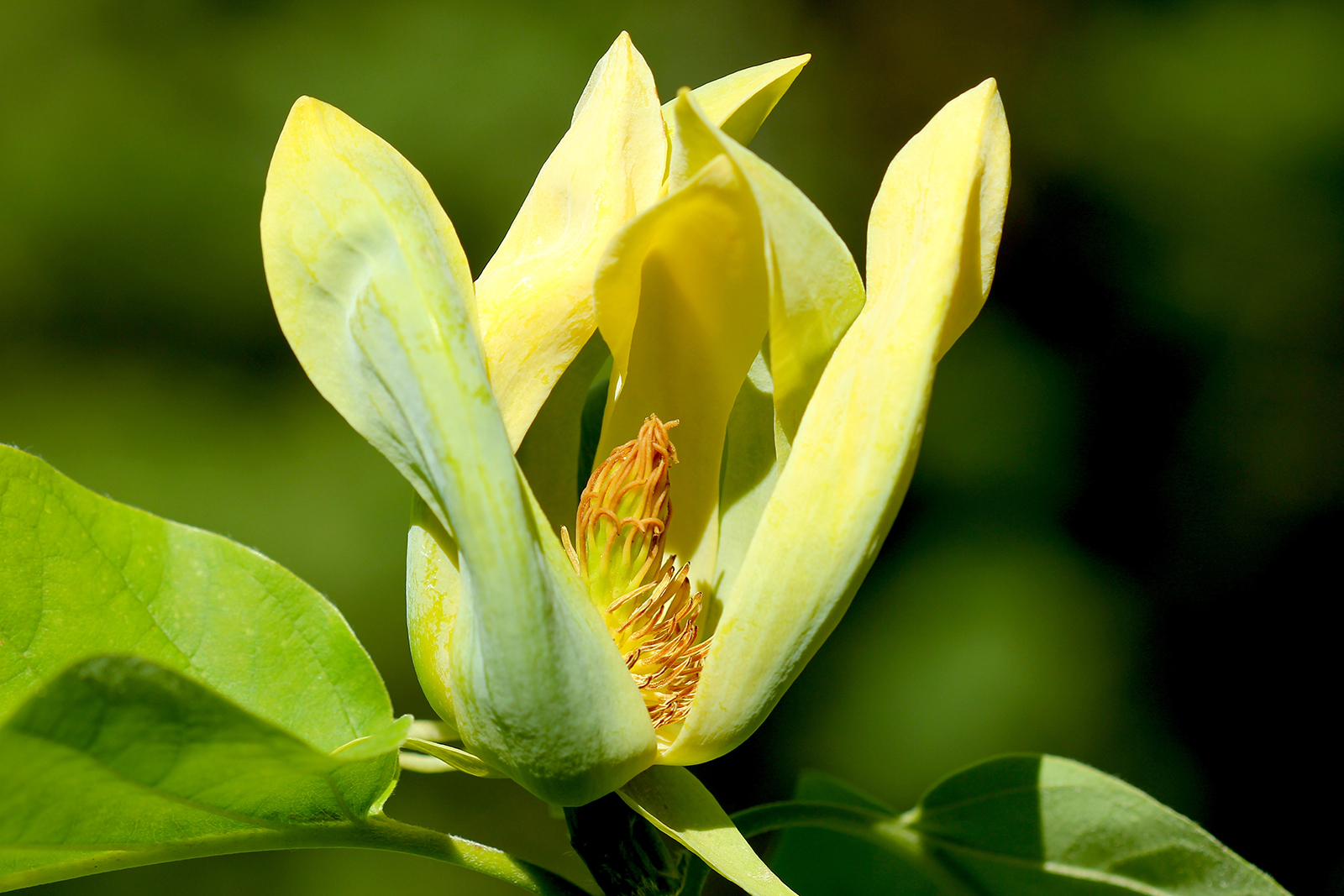 The flower of the cucumber tree, the only magnolia tree native to Ontario and an endangered species in Canada. (Photo: Brenda Doherty/Can Geo Photo Club)

As many as 30 per cent of Earth’s tree species are at risk of extinction, according to a new report by Botanic Gardens Conservation International on the state of the world’s trees.

“This report is a wake-up call to everyone around the world that trees need help,” said Paul Smith, secretary general of the plant conservation charity, in a statement. The study found that about 17,500 of the nearly 60,000 known tree species on Earth are at risk of extinction, and that 142 species are now extinct in the wild. Some at-risk species have fewer than 50 individuals remaining in the wild. While magnolias and dipterocarps — both typically found in the rainforests of southeast Asia — are most at risk, oaks, maples and ebonies are also threatened. The main threats to trees are forest clearing and other habitat loss, timber industries and pests and disease, while climate change is also having an impact.

According to the study, Canada is home to 258 tree species of which 16, or six per cent, are threatened. Brazil leads the world’s nations with the largest number of at-risk tree species with 1,788.

Noted Smith of the report: “Every tree species matters — to the millions of other species that depend on trees, and to people all over the world.”

More than most species, polar bears live in a world that is changing breathtakingly quickly. As climate change reengineers the Arctic’s icy landscape, the king of the Arctic is under increasing threat. It’s long been known that diminishing sea ice makes hunting more difficult for the bears, but a recent study in the Royal Society Journals has illuminated a new threat — increased inbreeding. Turns out the rapid loss of Arctic ice is also causing habitat fragmentation, possibly leading to local polar bears mating with each other. Genetic testing of polar bears in Norway’s Svalbard Archipelago over a 20-year period found up to a 10 per cent loss in genetic diversity. As with all species, a lack of genetic diversity could make the bears more vulnerable to disease, reproductive issues and hereditary defects. The scientists hope the study will help guide future polar bear conservation policies, with scientists and conservationists now aware that polar bear management plans must also take into account the need to save genetic diversity in the species. 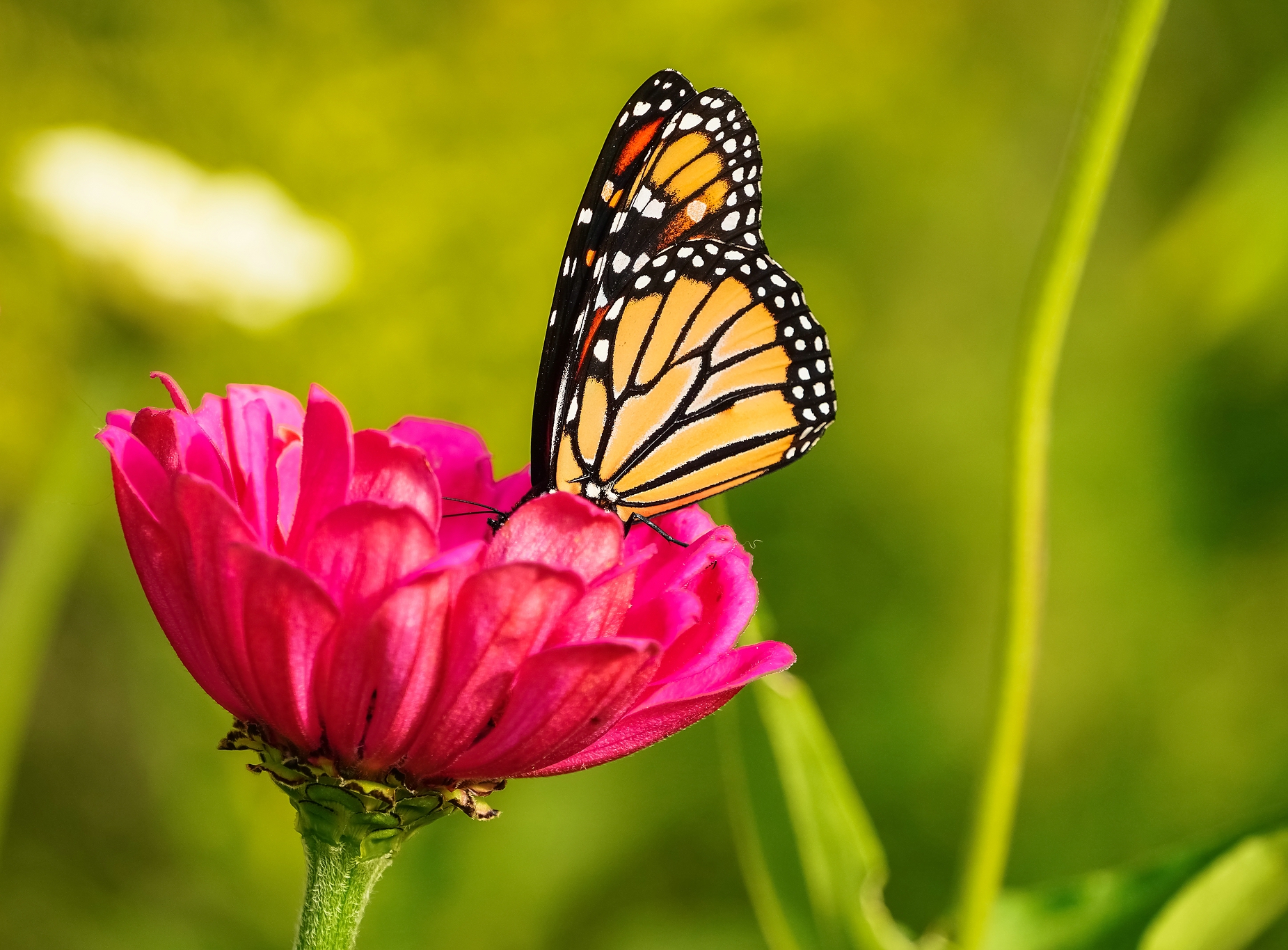 Before the COVID-19 pandemic, University of Ottawa student Megan Reich embarked on a 74-day, 20,000 kilometre scientific odyssey over 22 states to better understand the migration pathway of monarch butterflies. Since then, she’s been crunching data on milkweed distribution — the host plant for monarchs — with the results published in Methods in Ecology and Evolution this week. Reich and colleagues from the University of Guelph and the University of Maryland’s Center for Environmental Science matched up strontium isotopes — different variations of the same atomic element — from milkweed and butterfly samples to track the monarchs and more precisely pinpoint where monarchs were born, and how migratory routes are connected.

“As animals feed on the landscape, they gather and preserve the local isotopic signature in inert tissues,” explains Reich. “With monarchs, it’s in their wings.” Reich found that many overwintering butterflies likely hatched in Texas — and using strontium and hydrogen isotope data was four times as precise than using other methods to track monarch migration. She hopes that this method will be a valuable tool for biologists in understanding population decline and implementing targeted conservation action.