Wildlife experts are at a loss to explain a recent spike in coyote attacks in Vancouver’s Stanley Park. Some 40 incidents have been reported in the past nine months — four times the number of attacks that have taken place in the past 30 years combined. Three attacks have occurred in the past week alone, all either in the early morning or late evening hours, prompting authorities to plead with the public to stay out of the park before dawn and after dusk. Some experts say the coyotes’ bold behaviour could be linked to the fact that they are being fed by park visitors, including wildlife photographers hoping to capture the perfect shot. Use of the park for recreation and parties has also increased during the pandemic, which means more trash left behind to attract the animals. Whatever is driving the increase in attacks, this level of aggression is “unprecedented,” wildlife biologist Kristen Walker told the CBC. “It's highly unusual, this is behaviour we have not seen from coyotes around the world.” 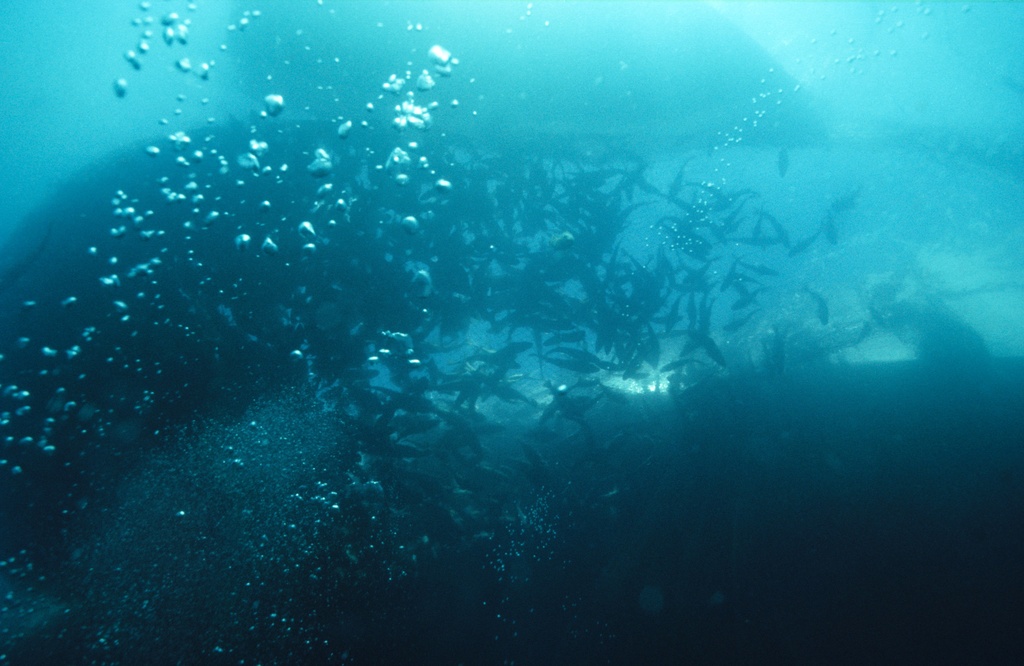 The collapse of the Atlantic cod fishery and resulting moratorium on cod fishing in 1992 was a devastating blow to the economy of Newfoundland and Labrador — one that could have been avoided, according to a new study. By modelling more than 500 years of catch data for the Atlantic cod fishery, researchers found that if Canada had allowed for the rebuilding of cod stocks through the 1980s, annual catches of around 200,000 tonnes might still be possible today. Instead, northern cod stocks remain at about two per cent of what they once were — and are still struggling to rebound nearly 30 years after the moratorium. “After the fishery exclusion zone was established in 1977 and foreign trawler fleets were pushed off the Grand Banks, Canadian authorities had an opportunity to focus on rebuilding long-term,” says Rebecca Schijns, a research assistant at Sea Around Us and lead author of the study. “However, the window to rebuild was not taken, and instead the domestic trawler fleet was heavily subsidized and that ultimately led to the collapse.” The researchers say their findings demonstrate the importance of taking a long-term view toward fisheries management rather than basing decisions on only a few years of recent data.

Canadian Arctic waters are home to some of the planet’s most spectacular wildlife. However, it may be time for fame-hogging polar bears, narwhals and walruses to share the spotlight with some microscopic superstars. A recent study found that marine bacteria in Canadian Arctic waters are capable of degrading oil and diesel fuel. The findings — achieved by sequencing the genomes of bacteria including Paraperlucidibaca, Cycloclasticus, and Zhongshania — suggest that bacteria could play a key role in cleaning up Arctic marine oil spills. That’s good news for ecologists concerned about the potential impacts of an oil spill at high northerly latitudes — a prospect that looms ever larger as maritime shipping and offshore oil and gas activity increase in the Arctic. By simulating oil spills in water conditions similar to those found in the Labrador Sea, the researchers were able to get a first look at how the Arctic marine microbiome would react to an oil spill. The results show that marine bacteria are likely to act as “first responders,” helping to break down the oil in the event of a spill. 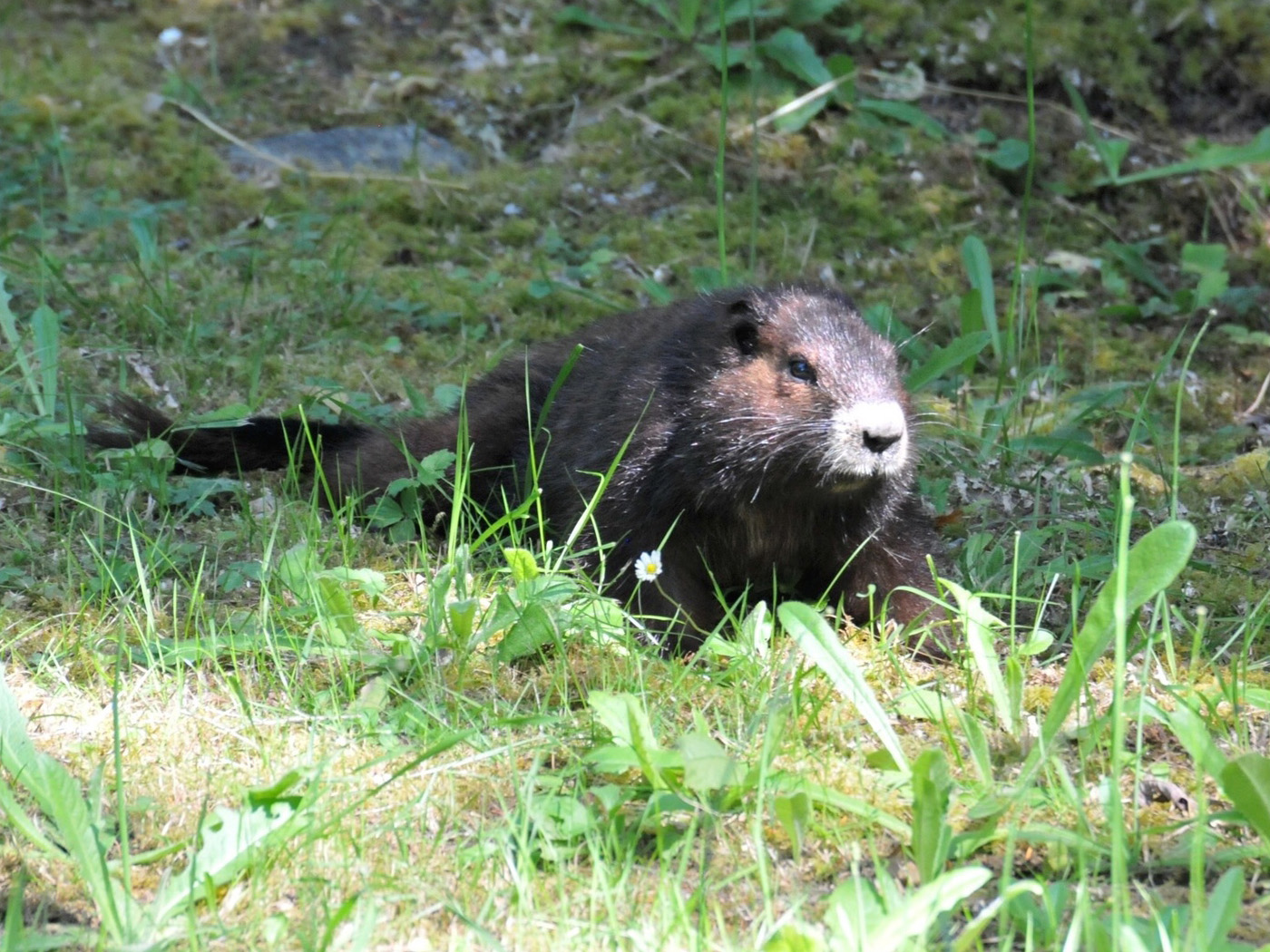 A new colony of critically endangered Vancouver Island marmots has been found in Strathcona Provincial Park, B.C., to the great excitement of conservation groups. The group of giant ground squirrels numbers 10 to 12 individuals, and includes adults, pups and yearlings, suggesting the dispersing marmots have been reproductively successful. As the name suggests, the Vancouver Island marmot is endemic to Vancouver Island, meaning they are only found there. And the new discovery is one of several pinpricks of light in the darkness for the endangered marmot — it is one of three such colonies discovered this year. As recently as 2003, there were thought to be only 30 individuals surviving in the wild; their populations plummeted as a result of habitat loss. Thanks to highly specialized captive breeding programmes like those at the Toronto and Calgary Zoos, the wild population now stands at around 200 to 300 marmots. Biologists believe that this new colony is descended from a population that was released at Marble Meadows, about a kilometre from where the group was found. The new group doesn’t change the marmots’ critically endangered conservation status, but it’s an encouraging sign that they’re dispersing and reproducing on their own.