The Arctic researcher has a long association with the Society
By Can Geo Staff
July 14, 2021

The Royal Canadian Geographical Society has appointed an Arctic researcher as its newest Explorer-in-Residence. Emily Choy studies the impacts of climate change on Arctic marine predators — from belugas to murres and kittiwakes.

“It is a tremendous honour to be named an Explorer-in-Residence of the Royal Canadian Geographical Society, and as the first female scientist!” says Choy, who added that she hopes her appointment will inspire youth from diverse backgrounds to develop an interest in wildlife issues in the North.

Choy became hooked on the Arctic when, as a Master’s student, she jumped on a research opportunity to study the effects of manmade contaminants on High Arctic food webs on Devon Island (Tallurutit), Nunavut. “When I experienced how out of the world it was and observed the wildlife that are so highly adapted to the Arctic environment, I just fell in love,” Choy told the Society in a previous interview. 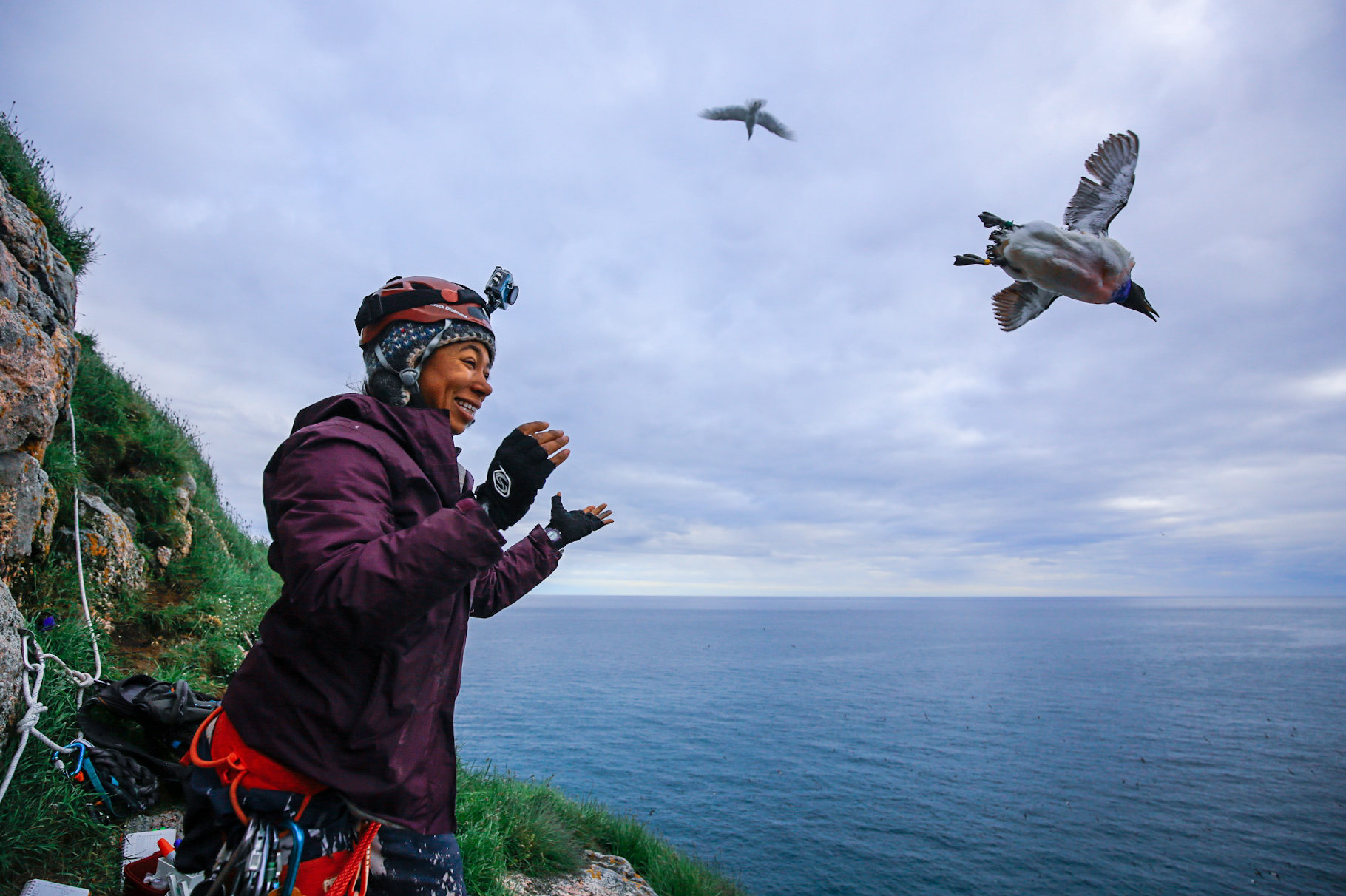 Choy hopes to travel back to the seabird cliffs of Coats Island (Appatuurjuaq), Nunavut, to continue her research on thick-billed murres. (Photo: Courtesy Emily Choy)

Now a postdoctoral fellow in the natural resource sciences department at McGill University in Montreal, her collaboration with the Society dates back to her participation in the 2014 Victoria Strait Expedition to search for the lost ships of the Franklin expedition. She has also been involved with science outreach to youth through Canadian Geographic Education.

“We are delighted to support Emily’s research,” says John Geiger, the Society’s CEO. “She is a true explorer, fueled by curiosity and committed to working with northern communities.”

Choy has described the Arctic as an early warning system for the effects of climate change in southern regions, calling the thick-billed murres she currently studies “canaries in the coal mine.” Earlier in July, she was the lead author on a study that examined heat stress in large Arctic seabirds. It was published in the Journal of Experimental Biology.

The Explorer-in-Residence program aims to provide Canadians with visible modern-day role models for exploration, scientific discoveries and adventure travel in Canada, and Choy hopes to travel back to the seabird cliffs of Coats Island (Appatuurjuaq), Nunavut, in 2022 to continue her research on thick-billed murres. 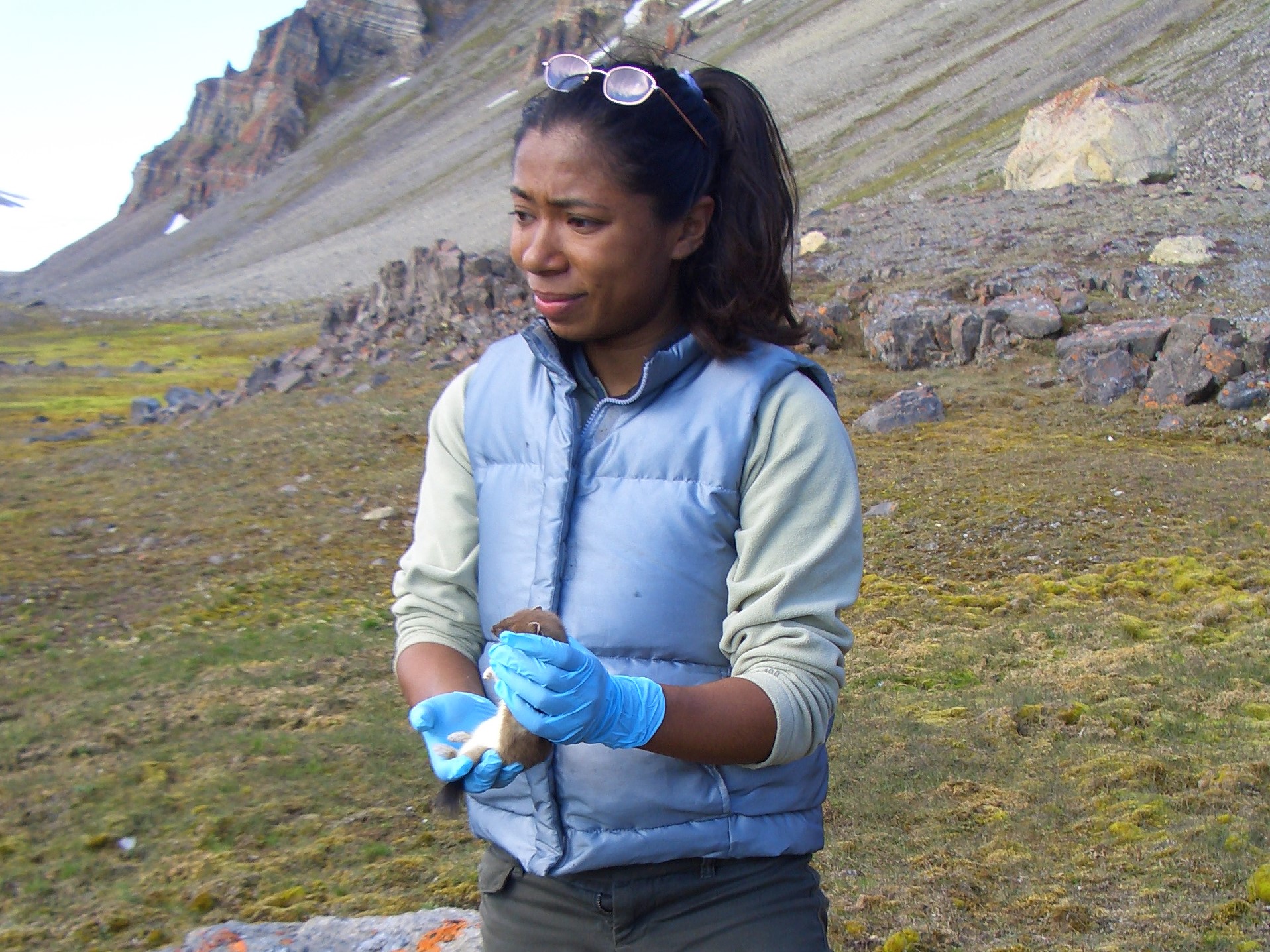